Android 4.0 face unlock already compromised with a photo: does it matter? 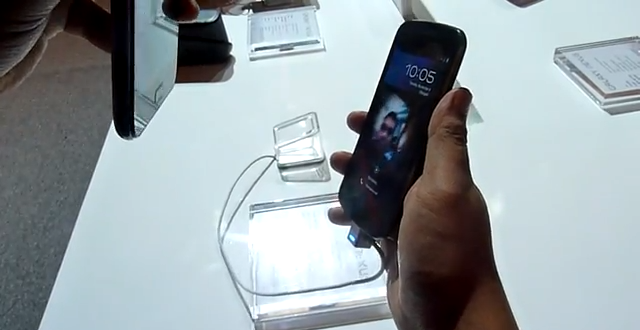 The face unlock feature in the upcoming Android 4.0 software evokes one of those, “We’re living in the future!” reactions. But a couple guys have proven that even the most high-tech face recognition software can be beaten by a static picture. As the YouTube clip demonstrates, the guys took a photo of the person registered to the Galaxy Nexus and, when it is held up to the device’s front-facing camera, manages to fool it into thinking it’s the person himself, live in the flesh.

Obviously the facial recognition algorithms are in their early stages, and the feature is more a technology demo than a reliable security method, but it’s a bit concerning to see how easily it can be worked around. Hopefully Google picks up on this bug and tweaks its algorithms in a future update, but until then maybe don’t pose for any pictures. Video below