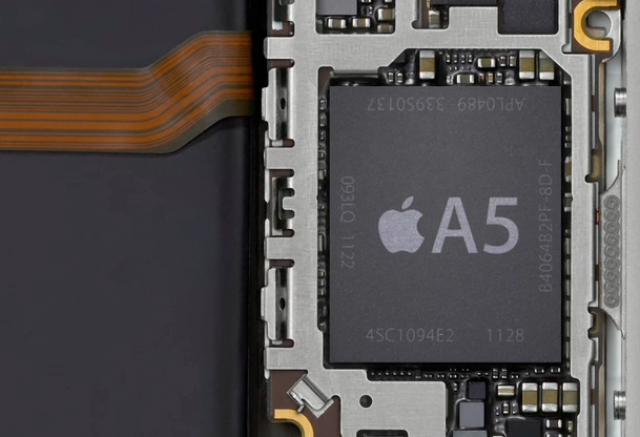 Some Apple enthusiasts were disappointed with design of the new iPhone, claiming it should have been thinner and come with a bigger display. Companies like Samsung, Motorola and HTC are all producing much larger devices compared to 3.5-inch display that the iPhone 4S has. However, with Apple announcing today that pre-order sales have topped 1 million in 24-hours there are loyal, possibly first time iPhone users, who love the design and are embracing its new dual-core, 8 megapixel goodness.

If this analyst estimate is correct, which are nothing short of shocking, then the new iPhone 4S will be one of Apple’s greatest product launches ever. Mike Abramsky of RBC Capital Markets says that based on the pre-order numbers he believes Apple is on track to sell 3 million iPhone 4S units in the first weekend, beating their previous 2010 record of 1.7 million with the iPhone 4.

Pretty staggering numbers for a device that basically received no design change, just jacked up in specs with a new OS. So the countdown is on until the iPhone 4S gets released on Friday, then we wait until Apple shells out the official numbers on Monday morning.