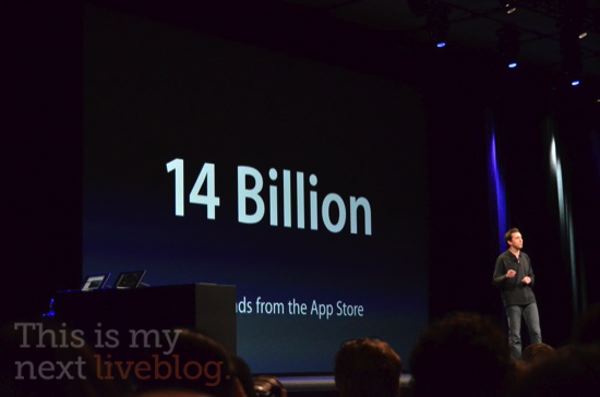 Apple WWDC 2011 conference is on right now and finally there is some talk about iOS and Scott Forstall is on stage. He stated that Apple has over 200 million iOS devices “and that makes iOS the #1 mobile operating system. With more than 44% of the market…” We’re guessing that is everything such as the iPhone, iPad, iPod Touch.

-In regards to iPad number: sold 25 million iPads in the first 14months.
– In total there are 425,000 apps available, 90,000 on the iPad
– 14 billion apps have been downloaded from the App Store
– “iOS 5 is a major release”… 10 new features coming
– Notifications: “Notification Center”. Now you can get your notifications by simply swiping your finger down from the top of the iPhone (like the experience on Android)
– Twitter in iOS 5 is now fully integrated – in the apps our apps, within the camera and gallery and update the contact photos right from Twitter.
– Camera: They have added a lock screen shortcut feature plus editing pics from the iPhone
– Wireless syncing!! – Software updates are now over the air! (Finally!)
– “iMessage” (messaging client that supports iPhone, iPad, and iPod touch where you can send texts, photos, videos to your contacts contacts (kinda like BBM)
– iOS 5 is available today for devs but to the general public this fall. (iPhone 3GS and iPhone 4, iPad and iPad 2 and iPod Touch 3rd Gen) 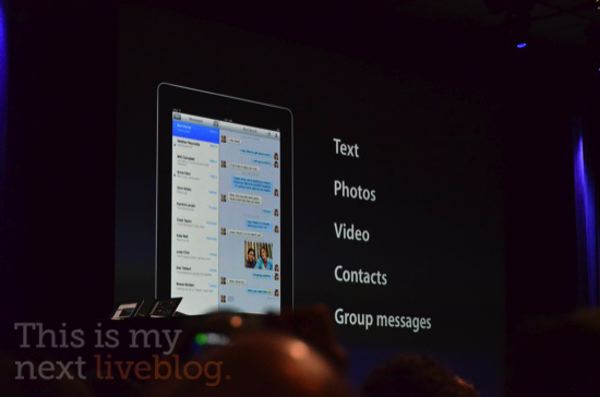 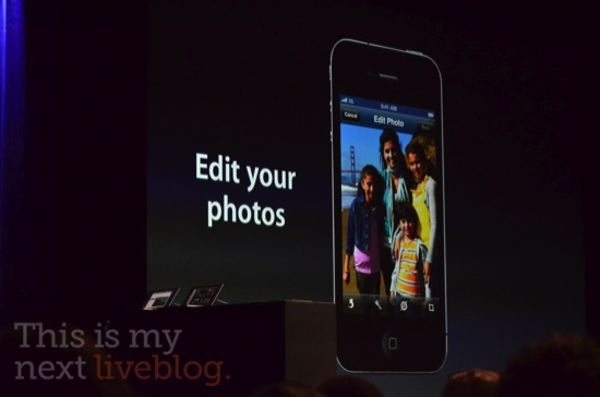 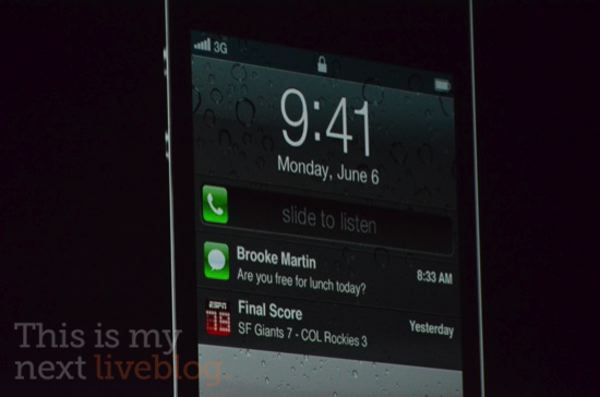 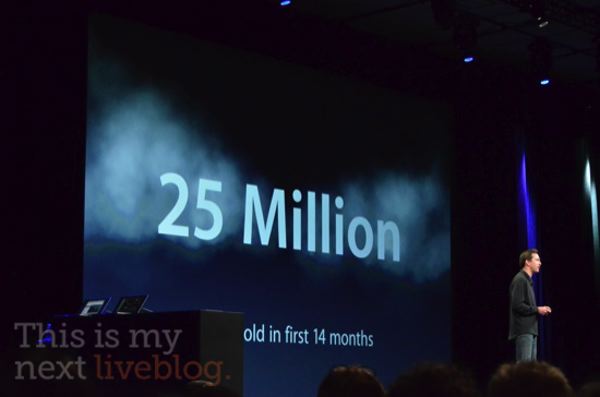 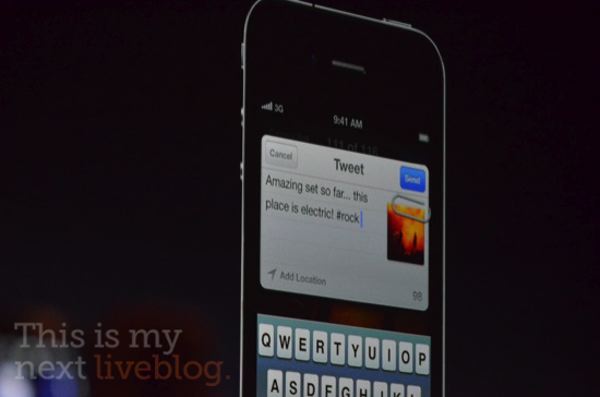