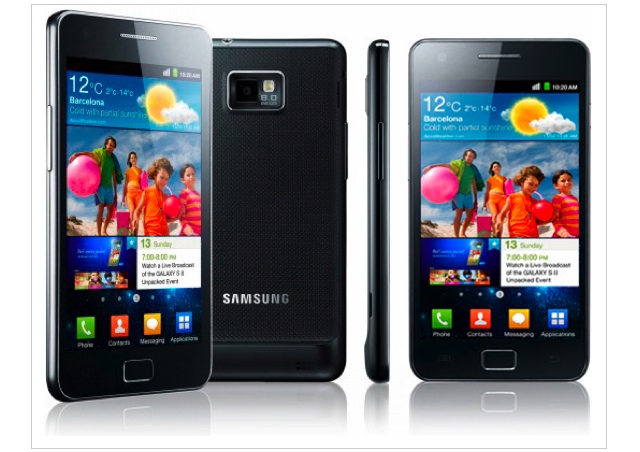 During the Nexus S launch event this morning I had a quick conversation with Samsung VP Paul Brennan who stated the incredibly thin Android-powered Samsung Galaxy S II will be released in Canada. They are still working our the carrier details but he’s optimistic that it’ll launch either really late Q2, but more likely early Q3 time period (definitely in time for the back-to-school time).

No word on price points but Brennan also stated that Canada might beat the United States in releasing this device.