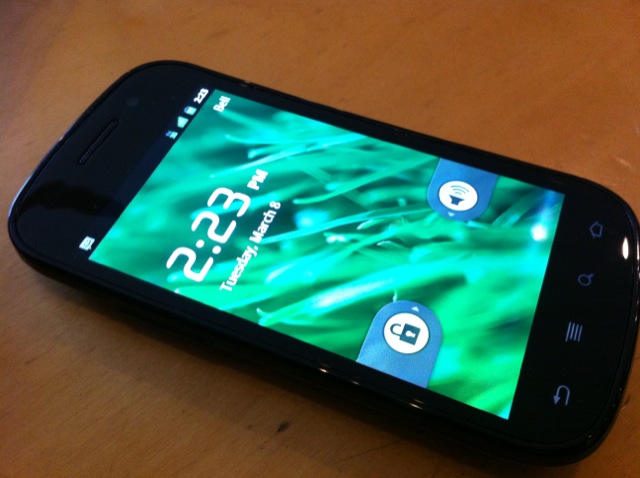 During CES 2011 we had a conversation with Samsung Electronic Canada’s Vice President Paul Brennan who confirmed the Nexus S will be coming to Canada. So far to date TELUS has stated they will be releasing the “pure Google experience” by the end of March or the first week of April. In addition, a month ago Mobilicity CEO Dave Dobbin said they will release the Nexus S also.

Yesterday the Financial Post reported that “Incumbent carriers including BCE Inc.’s Bell Mobility, Rogers Communications Inc. and Telus Corp. will all carry the Nexus S, as will new entrants such as Mobilicity, WIND Mobile and Videotron Ltee.”

No word yet on price points of this Android device but most likely it’ll follow the pricing of when the Galaxy S was released – so for around the $500 outright price or $149 on a 3-year.