Apple rakes in the profit… sells 7.4 million iPhones in Q4 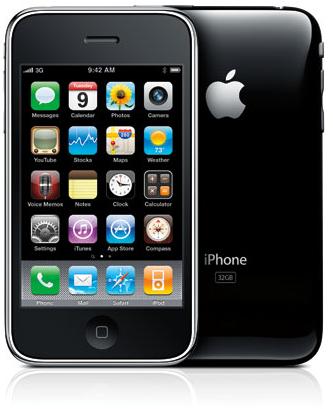 While majority of the other mobile manufacturers are having challenges due to “economic pressure”, Apple is having a blast bringing in the money.

Steve Jobs, Apple’s CEO said “We are thrilled to have sold more Macs and iPhones than in any previous quarter. We’ve got a very strong lineup for the holiday season and some really great new products in the pipeline for 2010.”

Peter Oppenheimer, Apple’s CFO said “For the full year, we grew revenue by 12 percent and net income by 18 percent in extraordinarily challenging times. Looking ahead to the first fiscal quarter of 2010, we expect revenue in the range of about $11.3 billion to $11.6 billion”.