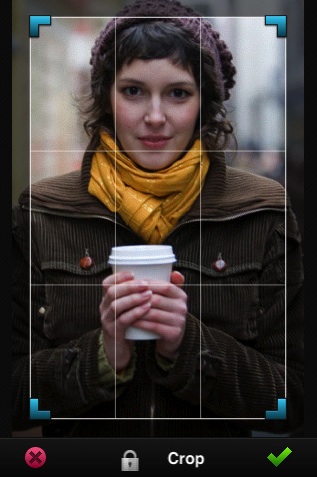 We just got word from Adobe that they have sailed passed the 1 million download mark for their free Photoshop iPhone app. This is only available in the United States and Canada and was released on October 9th. No word was given about how many were downloaded from each country but the app gives you the ability to edit, upload, view and share your photos from your iPhone.

Get the app here