Where to watch That 90s Show in Canada

Red and Kitty Forman are back, and they've brought (most of) the gang with them 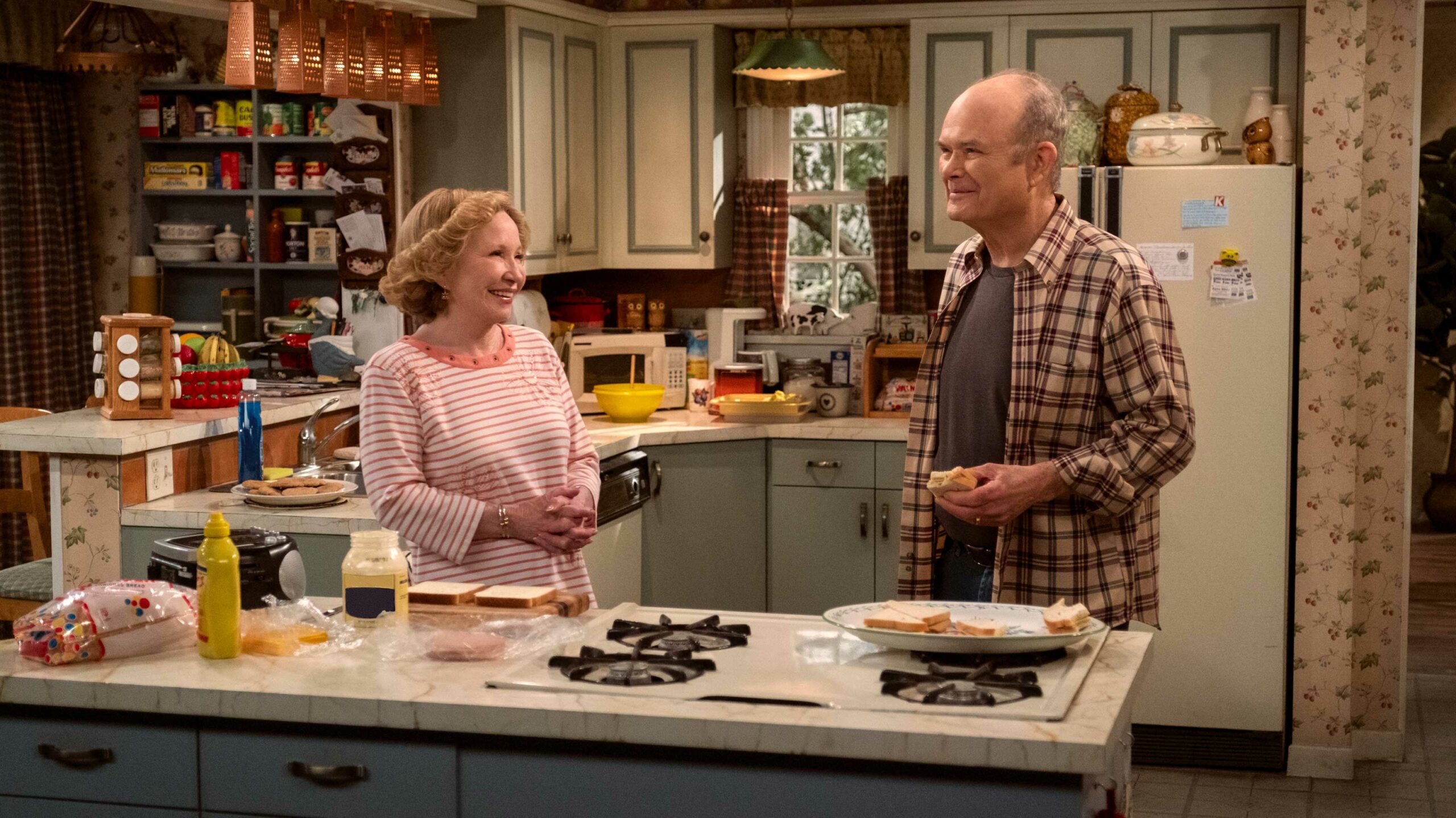 Those interested in tuning into That ’90s Show in Canada and worldwide can do so quite easily: through Netflix. The 10-episode series will premiere on January 19th.

It’s worth noting that That ’70s Show isn’t actually available on Netflix or any other subscription video on demand (SVOD) service in Canada. Strangely, it’s also not on premium VOD platforms like iTunes and Google Play.