PlayStation’s ‘Project Leonardo’ is an accessibility controller kit for PS5 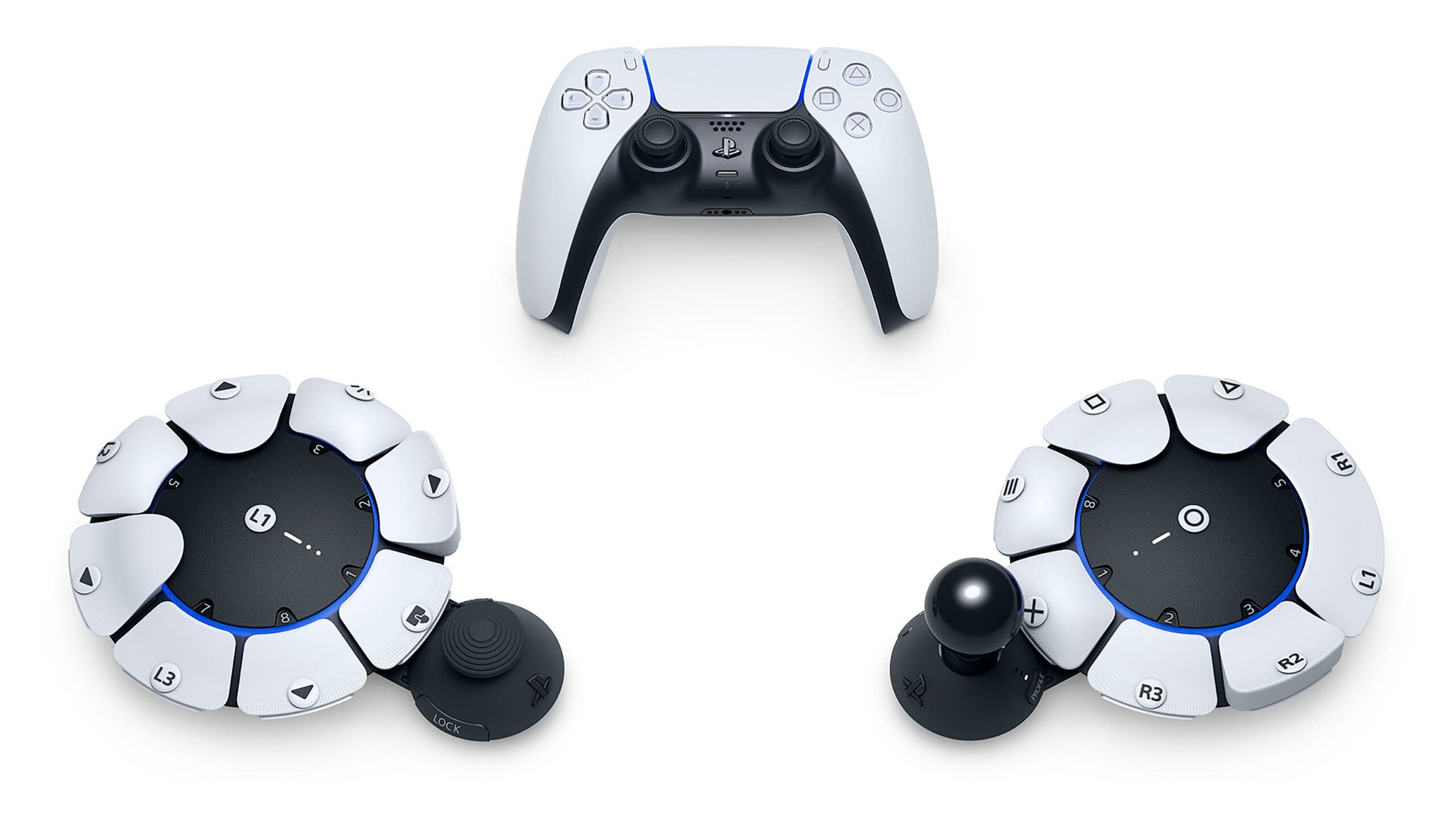 Developed in partnership with game developers, consultants and accessibility charities like AbleGamers and SpecialEffect, Project Leonardo aims to offer a variety of configurations that work alongside many third-party accessibility accessories.

It’s also been designed to address several disability barriers, such as limited motor control, difficulty in holding a controller for prolonged periods or standard thumb and finger positioning on a standard controller. Its flat, spherical form means that it can easily rest on tables and wheelchair trays or be secured to AMPS mounts and rotated 360 degrees.

Additionally, the kit includes swappable components like a series of analogue stick caps and buttons of various shapes and sizes. These components, plus the PS5’s own button remapping feature, will allow players to set up control layouts that best suit their needs.

Project Leonardo can also be used as a standalone controller or alongside an additional Leonardo controller and DualSense gamepad. This will effectively create a “single” virtual controller that offers mix-and-match input capabilities or co-op play with others.

On top of that, Leonardo sports four 3.5mm AUX ports to connect all kinds of external switches and third-party accessibility accessories. For example, some disabled players who like to use custom 3D-printed specialty switches for added comfort could be able to connect those.

PlayStation didn’t confirm launch timing or pricing for Leonardo, but promised to share more “in the future.” For context, Microsoft’s Xbox Adaptive Controller, which offers similar features for those with disabilities, is priced at $129 CAD.

For now, though, it’s certainly good to see PlayStation reveal Leonardo. Ever since Microsoft launched that configurable accessibility gamepad in 2018, there have been calls for Sony to follow suit. To its credit, PlayStation has been ramping up its accessibility efforts on the software side during this time, with titles like The Last of Us Part I and II and God of War Ragnarök being highly praised for their robust suite of accessibility features. And now, we know that PlayStation’s answer to the Xbox Adaptive Controller is officially on the way.

In other PlayStation CES news, the company revealed that it’s sold 30 million PS5 units worldwide since the console’s November 2020 launch and confirmed that more than 30 games are on track for the PS VR2’s “launch window” (the headset releases on February 22nd).