Lenovo’s Project Chronos can beam you into the metaverse 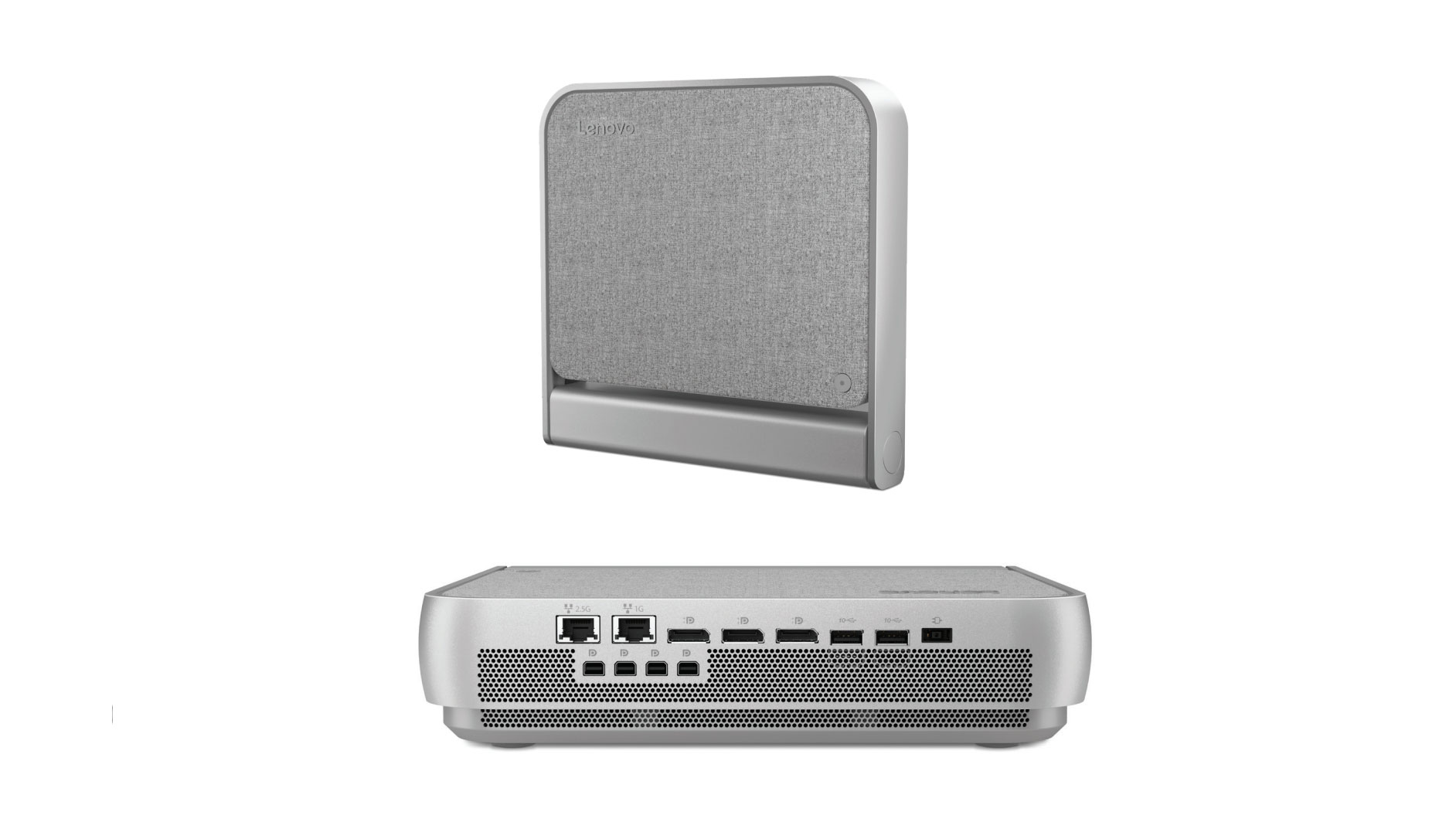 Lenovo revealed its ‘Project Chronos’ at CES 2023, and it’s a device comparable to Microsoft’s Kinect, although with more advanced tech.

Project Chronos is a device that allows users to beam an avatar of themselves into a virtual world/metaverse. Powered by a 13th-Gen Intel core processor, the device uses an RGB depth camera to capture and transmit user movements in real-time onto a screen.

In a demo at CES, the company showed the device in action to create virtual version of people onto a screen in real-time. As reported by The Verge, “One person did some jumping jacks that animated smoothly. Later, they wound up a kick and sent a soccer ball into a goal.” The device can also capture facial expressions, though the facial capture was noted as being slightly off.

“Hybrid experiences that are immersive yet convenient are on the rise as the lines between the physical and the virtual continue to blur,” Lee Highsmith, an analyst at Lenovo, said in a virtual press briefing ahead of CES. “With Project Chronos, the goal is to create virtual and hybrid experiences by vividly capturing full body motion and even clearly visible facial expressions in near-real time.”

The device can be adjusted to capture a specific angle or turned inward for privacy, and Lenovo is also creating a remote for navigating menus from a distance.

It is currently unclear if and when Project Chronos will go on sale, and which apps it will be compatible with. Lenovo also did not announce the tentative pricing for the device. However, according to Lenovo pokesperson Jeff Witt’s statement given to The Verge, Lenovo’s “intent” is to ship the device in 2023.

Elsewhere, Lenovo made several other product announcements at CES 2023.

Source: Lenovo Via: The Verge