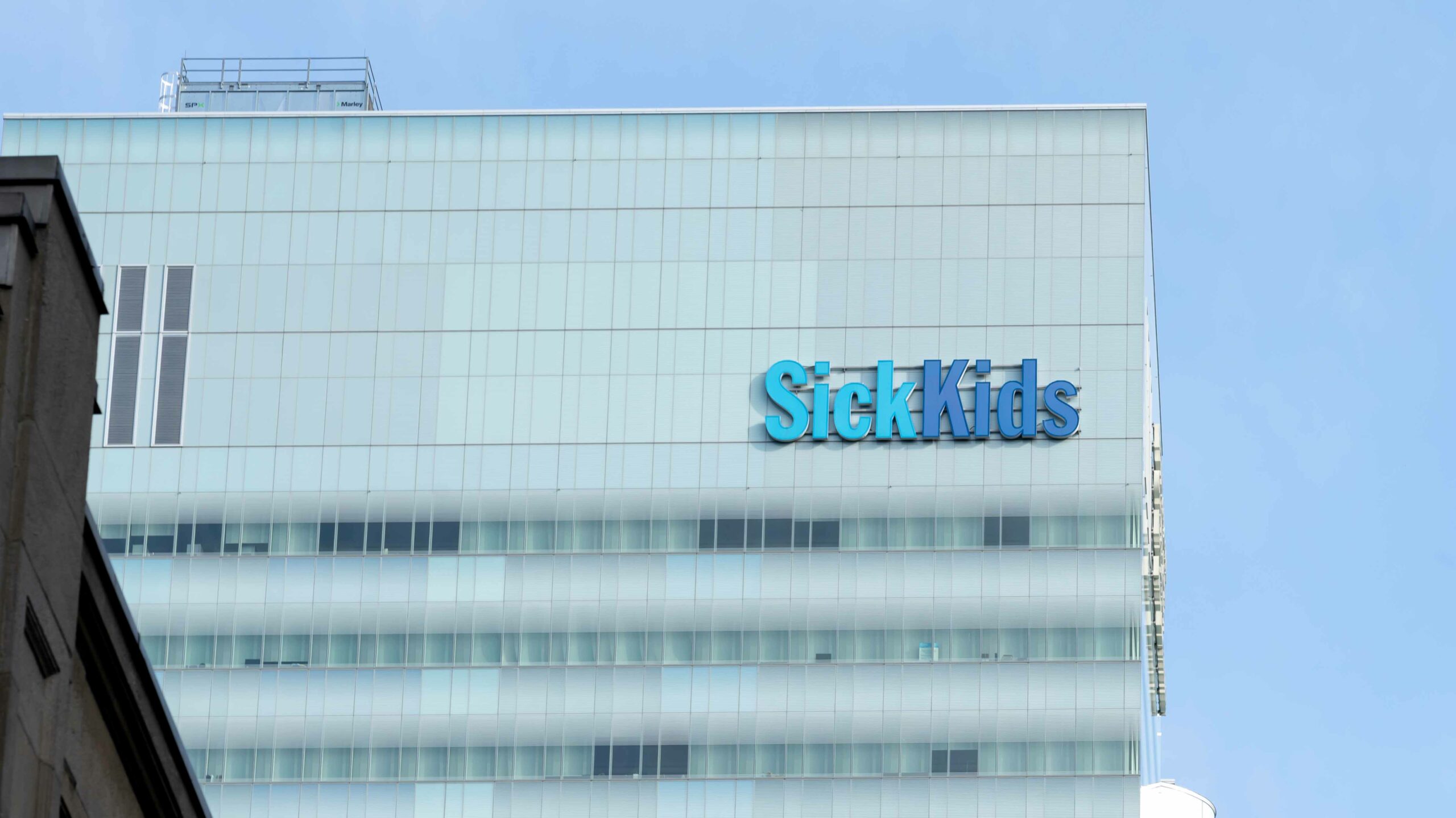 LockBit has apologized for a ransomware attack at SickKids hospital.

The attack first came to the hospital’s attention on December 18th. It impacted patient care and led to delays in teams accessing lab and imaging results. The Toronto institution is the largest pediatric hospital in Canada.

The apology, first spotted by cybersecurity analyst Dominic Alvieri on December 31st, says a LockBit “partner” was behind the attack.

“We formally apologize for the attack on sikkids.ca [sic],” the statement states. LockBit provided the medical institution with a free decryptor after the attack encrypted some systems at the hospital.

SickKids is aware of a statement from a ransomware group offering a decryptor to restore systems impacted by the cybersecurity incident on December 18. Read more: https://t.co/clU1IqK7Qh pic.twitter.com/H9S4ERgih7

SickKids acknowledged the apology in a January 1st statement and stated they’re working with a third party to validate the decryptor. The hospital has already restored 60 percent of its systems.

“There is no evidence to date that personal information or personal health information has been impacted. SickKids has not made a ransomware payment,” the statement states.