Sudden temperature changes could be the culprit 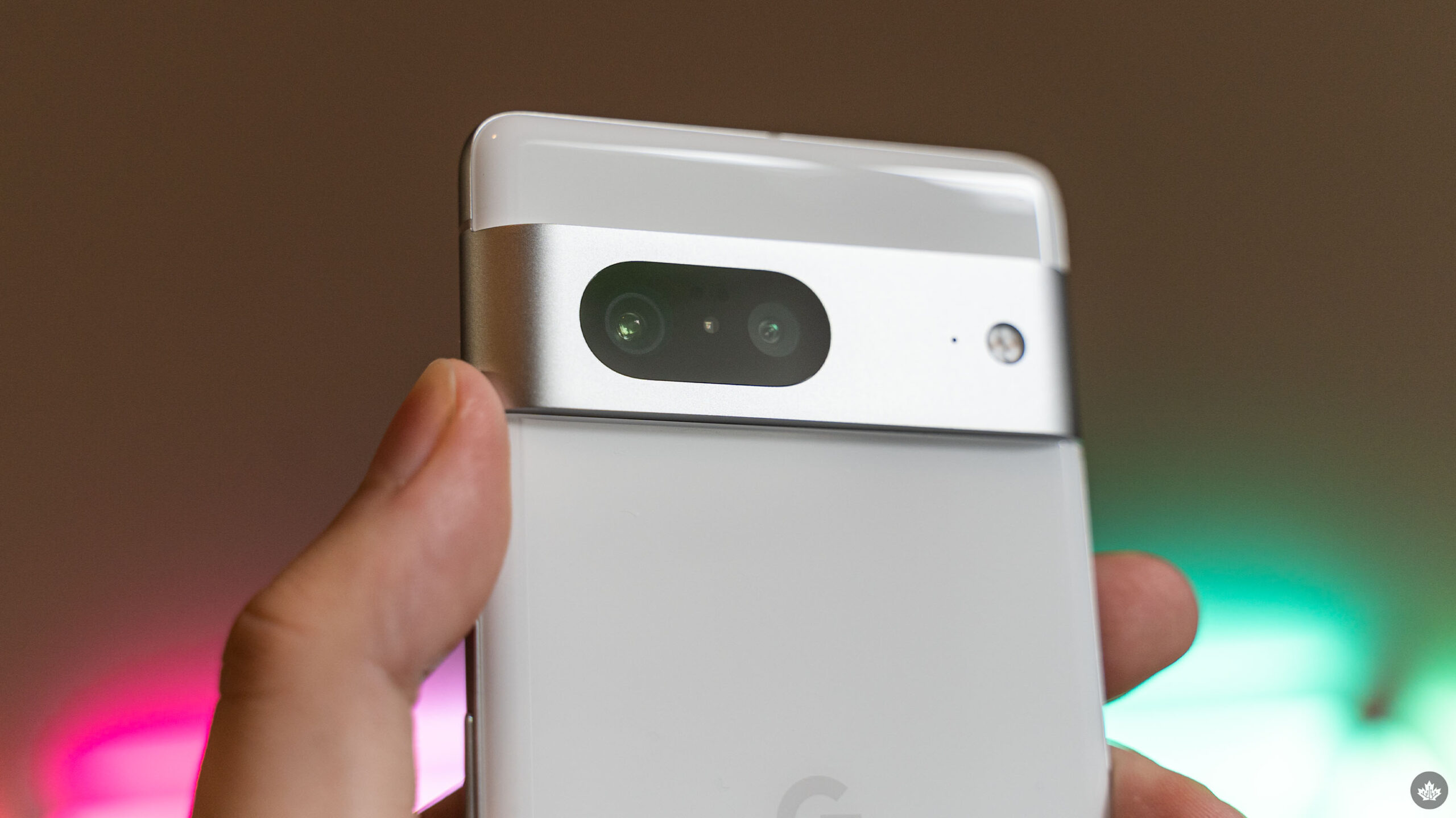 As spotted by Android Police, reports from across Twitter and Reddit detail Pixel 7 owners’ experiences with the camera glass suddenly cracking or shattering. The majority of people claim they didn’t bump their phone into anything and that they didn’t drop it. Some complaints point to a sudden change in temperature as the potential culprit for the shattering glass.

If significant temperature changes are the culprit here, it could explain why the issue started showing up now. Over the last few weeks, many places in North America have experienced lower temperatures, thanks in part to a wicked winter storm. We may continue to see reports of this problem as winter continues. So far, my Pixel 7’s camera glass has remained intact, but that could change if I need to spend time outside on a particularly cold day.

Unfortunately for Pixel 7 owners, Google hasn’t publicly acknowledged the problem is a manufacturing defect, although support did assure one Pixel 7 owner that the company was aware of the issue. Some of the reports include details of frustrating interactions with Google’s support. Some of those ended with support telling people the damage was their fault and they would need to pay upwards of $400 USD (roughly $542 CAD) to replace the entire back panel. Others got lucky and Google support agreed to replace their phones.

If Google decides the problem is a manufacturing defect — it seems like it is to me, but unfortunately, it’s not up to me — then affected Pixel 7 owners will be able to get their phones fixed under warranty. Hopefully, Google will make that decision sooner rather than later.