After many years, the Canadian filmmaker is back with the first of multiple planned sequels to the biggest movie of all time 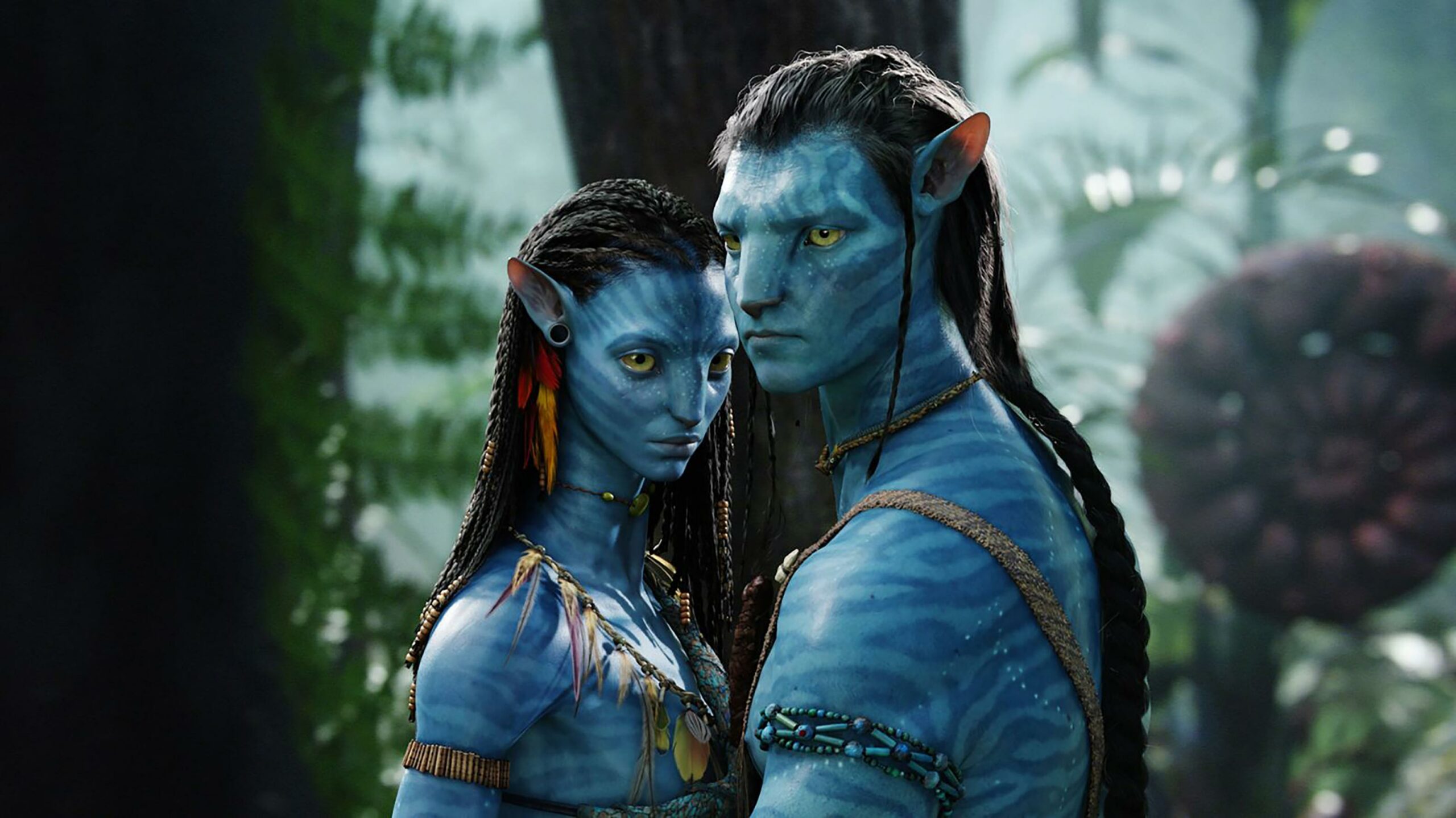 Thirteen years after the release of Avatar, James Cameron is finally back with a sequel, The Way of Water.

It’s the first of the Canadian filmmaker’s four planned follow-ups to the highest-grossing movie of all time, and it’s set to be a massive blockbuster. While it remains to be seen how well it will perform, given its debatable lack of cultural relevance and the long gap between the previous film, it’s gotten rave reviews following its December 6th premiere.

Speaking of how long it’s been since that first film, though, you might have forgotten much of it or simply want to revisit Cameron’s world of Pandora. With that in mind, you can stream it on Disney+ Canada. The movie was temporarily removed from the service as part of a limited 4K theatrical re-release in September, but it’s since returned on time for The Way of Water.

The Way of Water will open in theatres on December 16th.

Do you like Avatar? Are you excited for The Way of Water? Let us know in the comments.