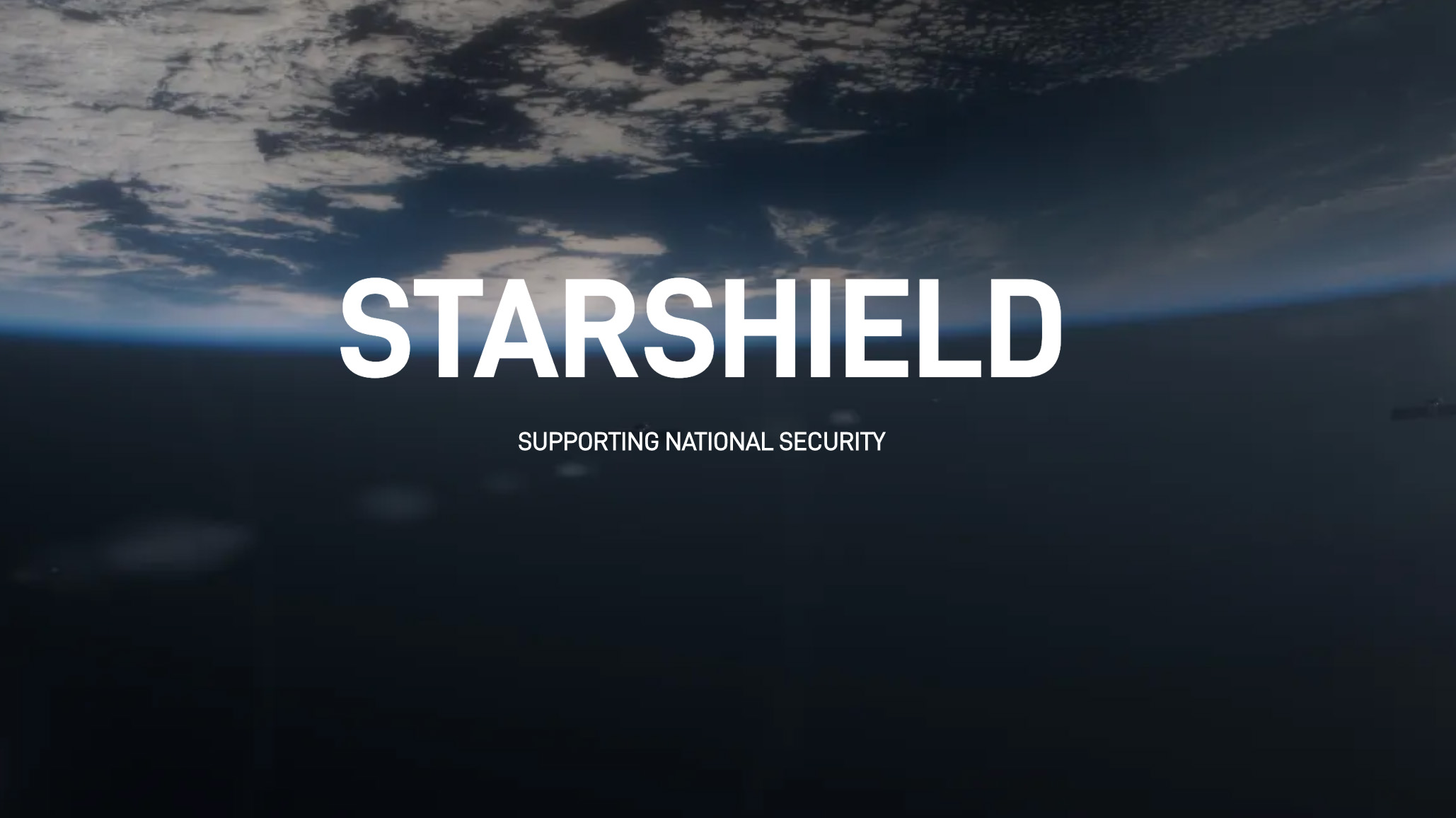 SpaceX has launched a new service on its website aimed at governments.

Starshield uses Starlink technology to support national security and is a “secured satellite network for government entities,” according to SpaceX’s website.

Starlink’s system can also be integrated with other satellites to work on the Starshield network.

Despite the available information, what exactly this all means is unclear. As pointed out by various other media outlets, Starshield’s introduction was quite, appearing on Starlink’s website along with its other subbrands. Its launch didn’t appear to receive any promotion. It’s also unclear what its tagline “supporting national security” means and if it would include military intelligence.

Its clear Starlink isn’t without its issues. One notable example is Starlink’s deployment in Ukraine during Russia’s invasion. While the network might have been helpful to some, reports indicate Starlink power outages have impacted Ukrainian forces. With Starlink powering Starshield, it’s possible similar impacts could be seen with the new technology.

Source: SpaceX Via: The Verge