Who is really paying for airplane Wi-Fi? 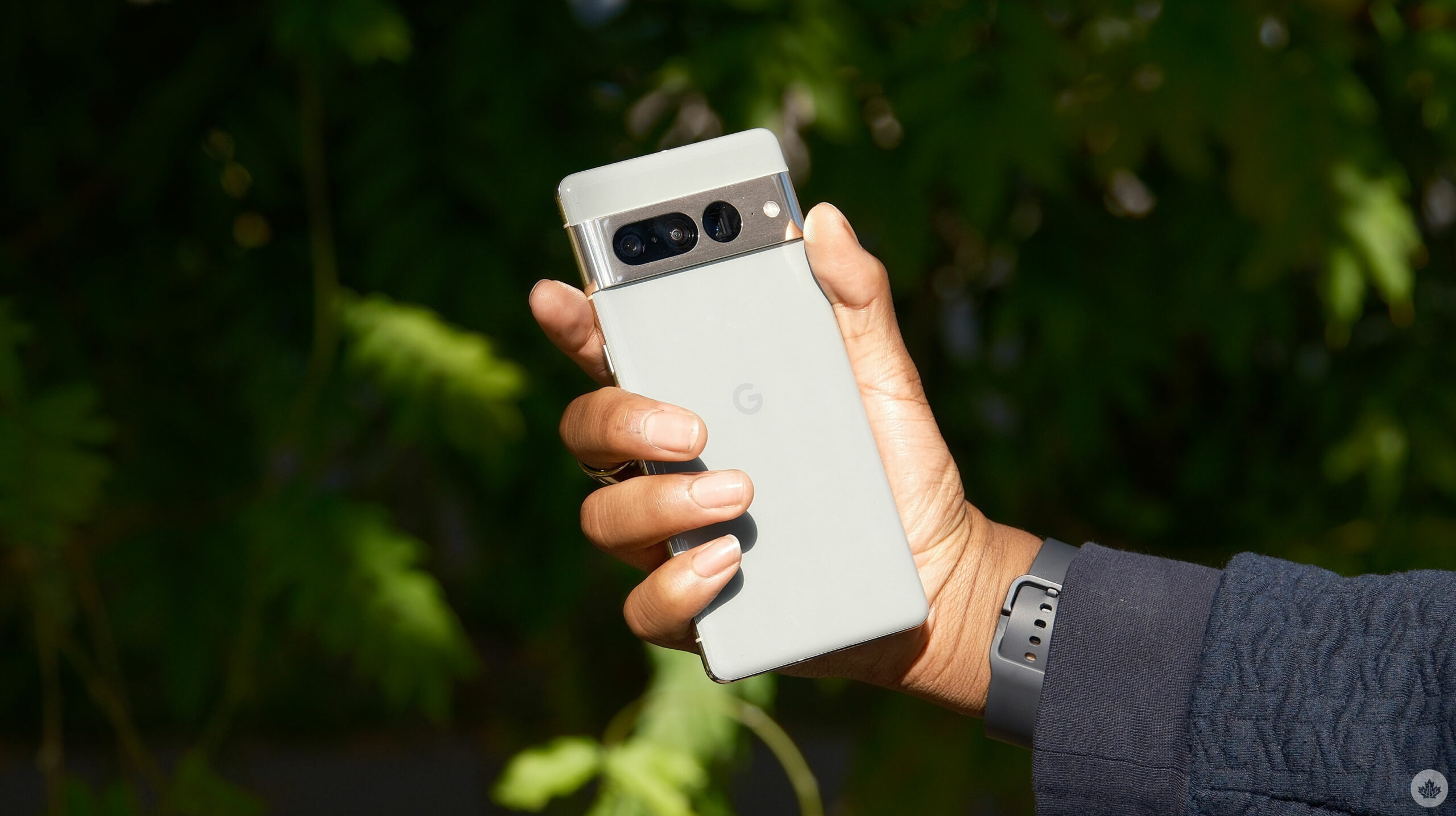 Arriving alongside Google’s latest Pixel drop is a feature I don’t think many noticed exists. 9to5Google spotted a new setting that allows users to keep Wi-Fi on by default when airplane mode is on.

Before, Bluetooth and Wi-Fi turned off when you turned on airplane mode. However, following the update, once you switch Wi-Fi back on after starting airplane mode, the phone remembers this preference and leaves Wi-Fi on in the future.

It’s helpful that the device now remembers your choices, but I don’t think this feature is necessary because airplane Wi-Fi typically sucks and is expensive. Who is trying to use awful airplane Wi-Fi on their Pixel smartphone? Maybe on a laptop, but logging in from a smartphone is far less likely.

Google says this feature will work on Android 11 devices and up.

This feature released alongside the December Pixel Feature Drop.