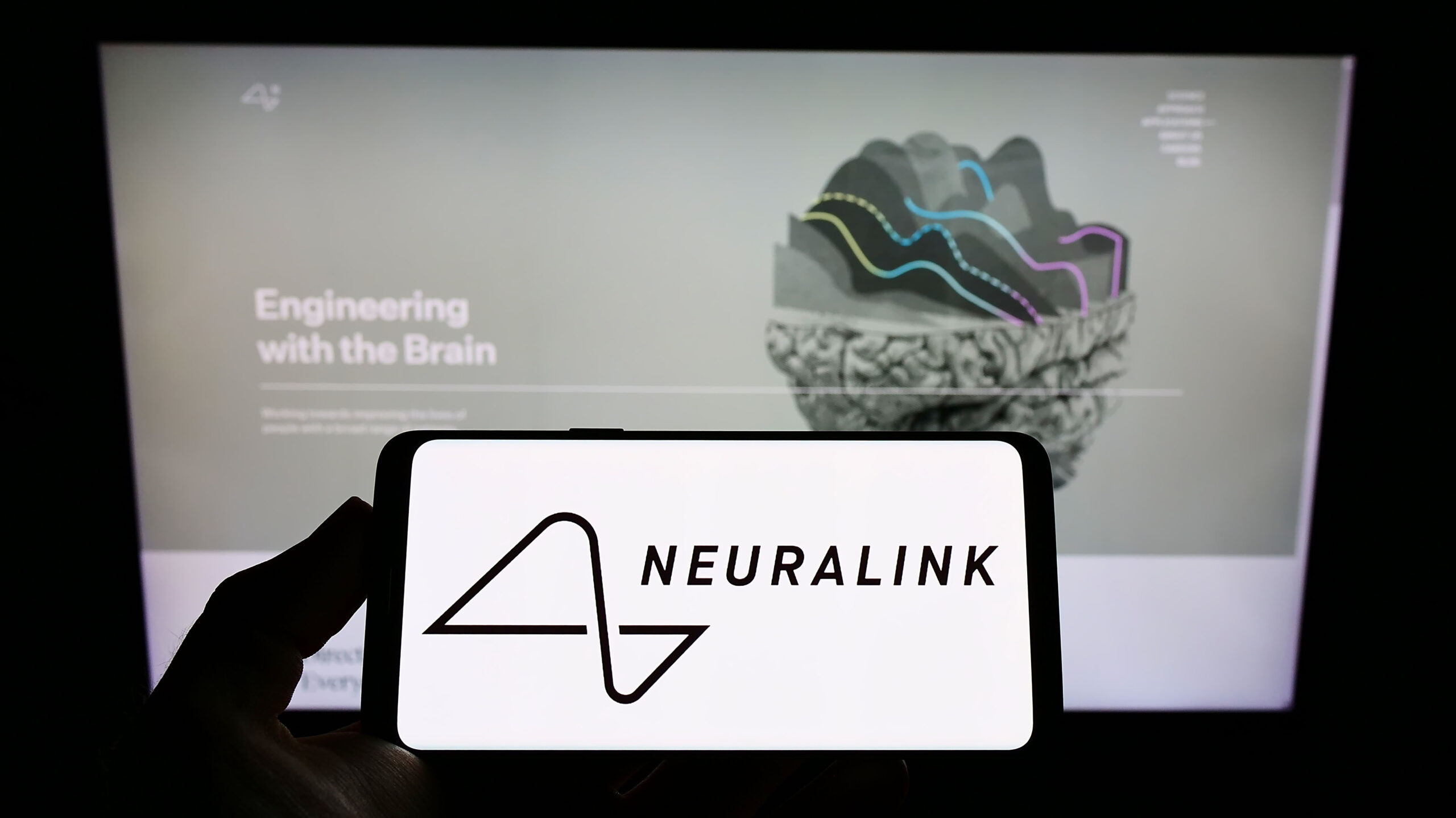 According to Reuters, staff have complained the company is rushing animal testing leading to avoidable suffering and tests. Neuralink is creating a brain implant to treat neurological conditions and uses animals for its experiments.

The U.S. Department of Agriculture’s (USDA)  Inspector General’s probe focuses on suspected violations of the Animal Welfare Act, which examines how some animals are treated while being tested.

The full scope of the federal investigation isn’t clear, but the company has killed at least 1,500 animals since 2018. While animal deaths don’t mean the company is violating practices, employees are saying the number of deaths is higher than need be due to rushed experiments.