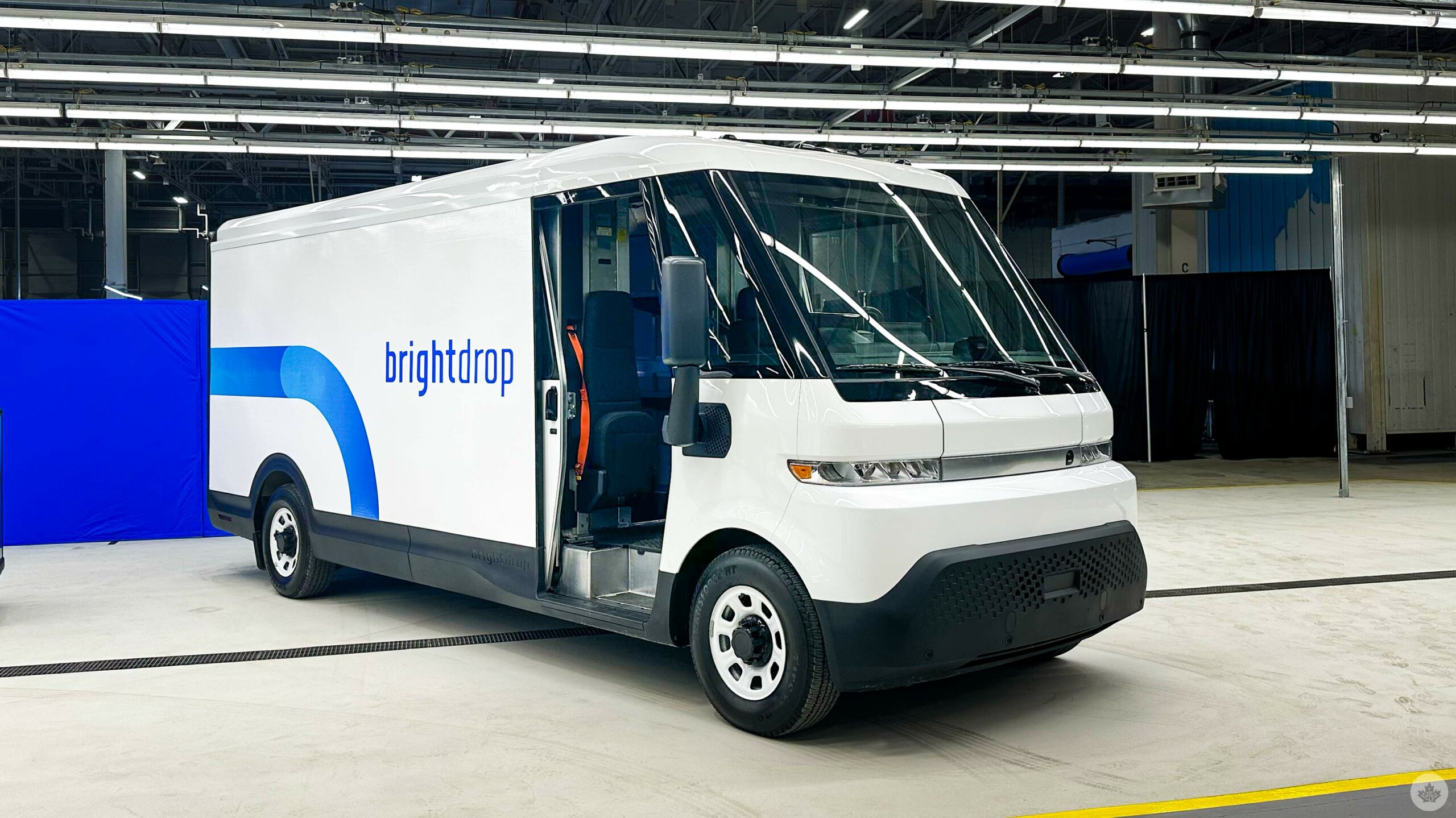 The GM CAMI plant in Ingersoll, Ontario, is the first full-scale electric vehicle (EV) plant in Canada, and it’s making electric delivery vehicles for DHL and other companies.

GM has been on a mission to re-tool the CAMI plant for EVs since May 2022, from making Equnoix crossovers to the new Brightdrop Zevo 600 delivery vans. This is GM’s fastest rework of a plant and ideally means that others can be refurbished in less than a year.

If you’re asking yourself, “what is Brightdrop?” you can find more information in our previous coverage. That said, the short of it is that Brightdrop is GM’s branding for electric logistics solutions, including delivery vans or warehouse tools.

Once the plant reaches full scale, it should produce around 50,000 EVs annually. Then, once production starts picking up for the Brightdrop delivery vehicles, there are plans to build the smaller Zevo 400 in the factory. 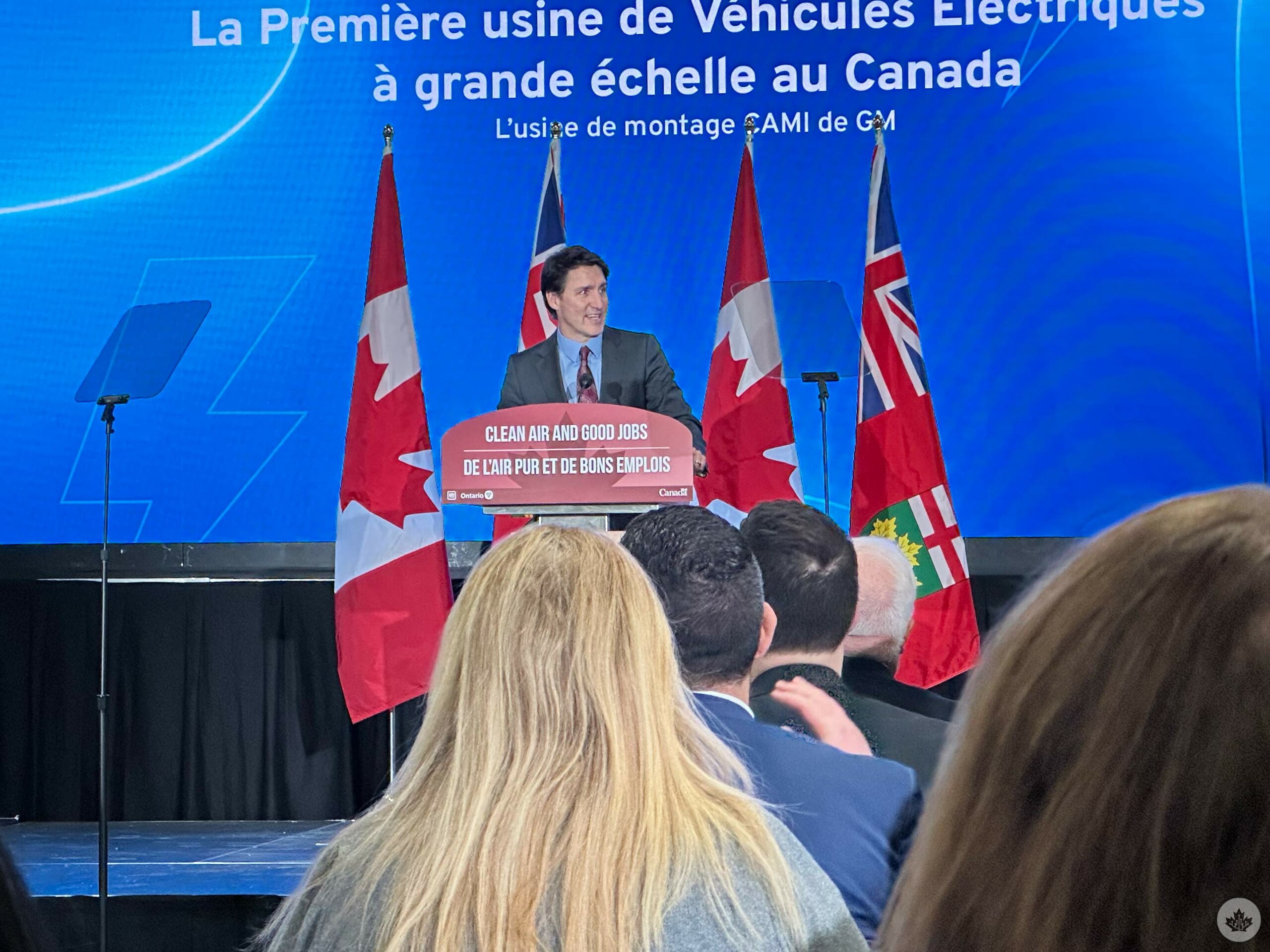 This is a notable achievement for Canada since it helps solidify our EV manufacturing supply chain on the world stage. At the event, Prime Minister Trudeau mentioned that over the past few years, Canada has moved from 5th in the world to 2nd in terms of battery supply chains. With a company like GM willing to revamp a plant in Ontario, it sets the stage for other automakers to follow suit.

Canada’s vast mineral wealth, new refinement factories and now EV assembly workforce will be hard to ignore as more automakers look to step into the world of electric vehicles.

For the Canadian workforce, that’s good news, as CBC reports that 400 people currently work on the assembly line, but the plant could scale up to as many as 1,600 by the end of 2023 if things go well in the coming months.