This device is unlikely to launch in Canada 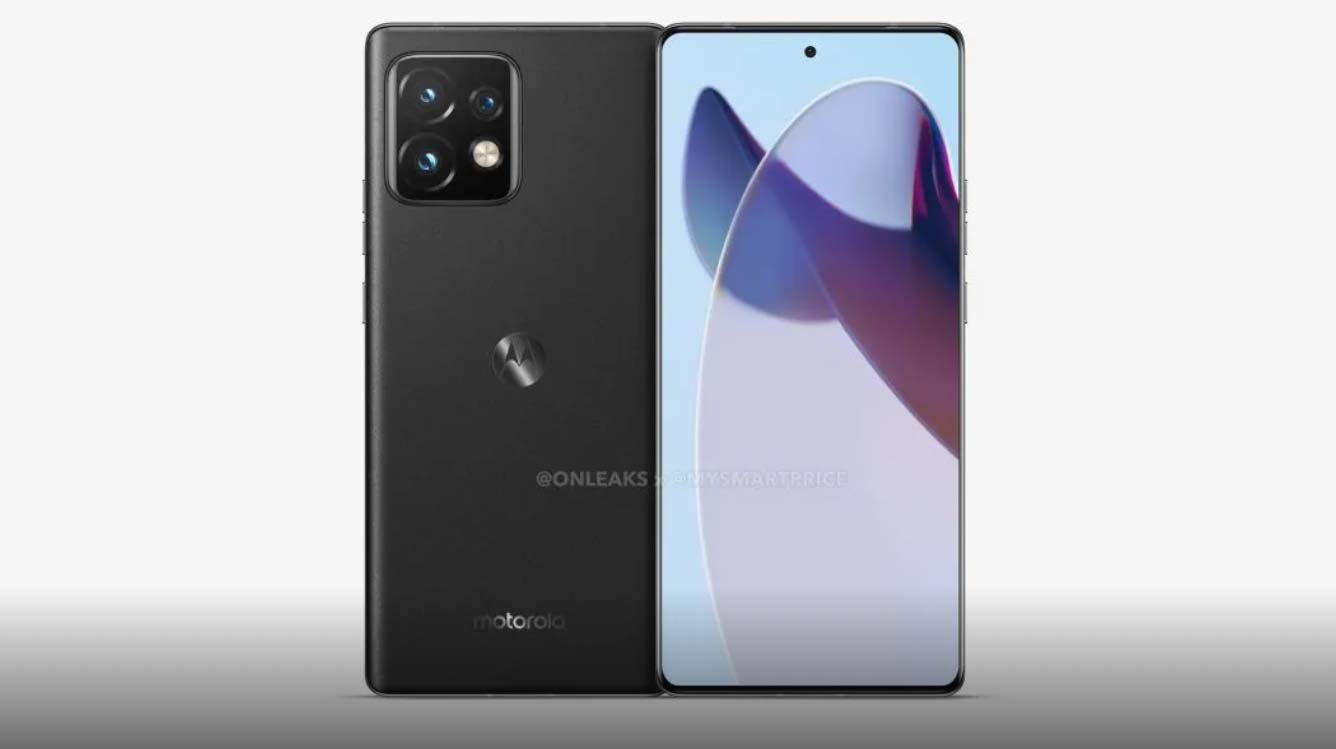 Good Morning #FutureSquad! Here comes your best and most comprehensive look yet at the #MotorolaX40Pro aka #MotorolaEdge40Pro! (360° video + sharp 5K renders + dimensions)

However, before the launch, @OnLeaks and MySmartPrice have shared renders of the upcoming smartphone. The Moto X40 Pro is estimated to measure 161.3 x 73.9 x 8.6mm. The antenna lines are at the top and bottom of the device, which hints that the smartphone sports a metal chassis.

Further, leaks point to the handset sporting a 144Hz refresh rate, 6.67-inch FHD+ AMOLED display, up to 18GB of RAM and 512GB of storage, as well as an IP68 water and dustproof display. It also reportedly features a 5,000mAh battery and can support 68W wired fast charging.

It’s unlikely the handset will launch in Canada.