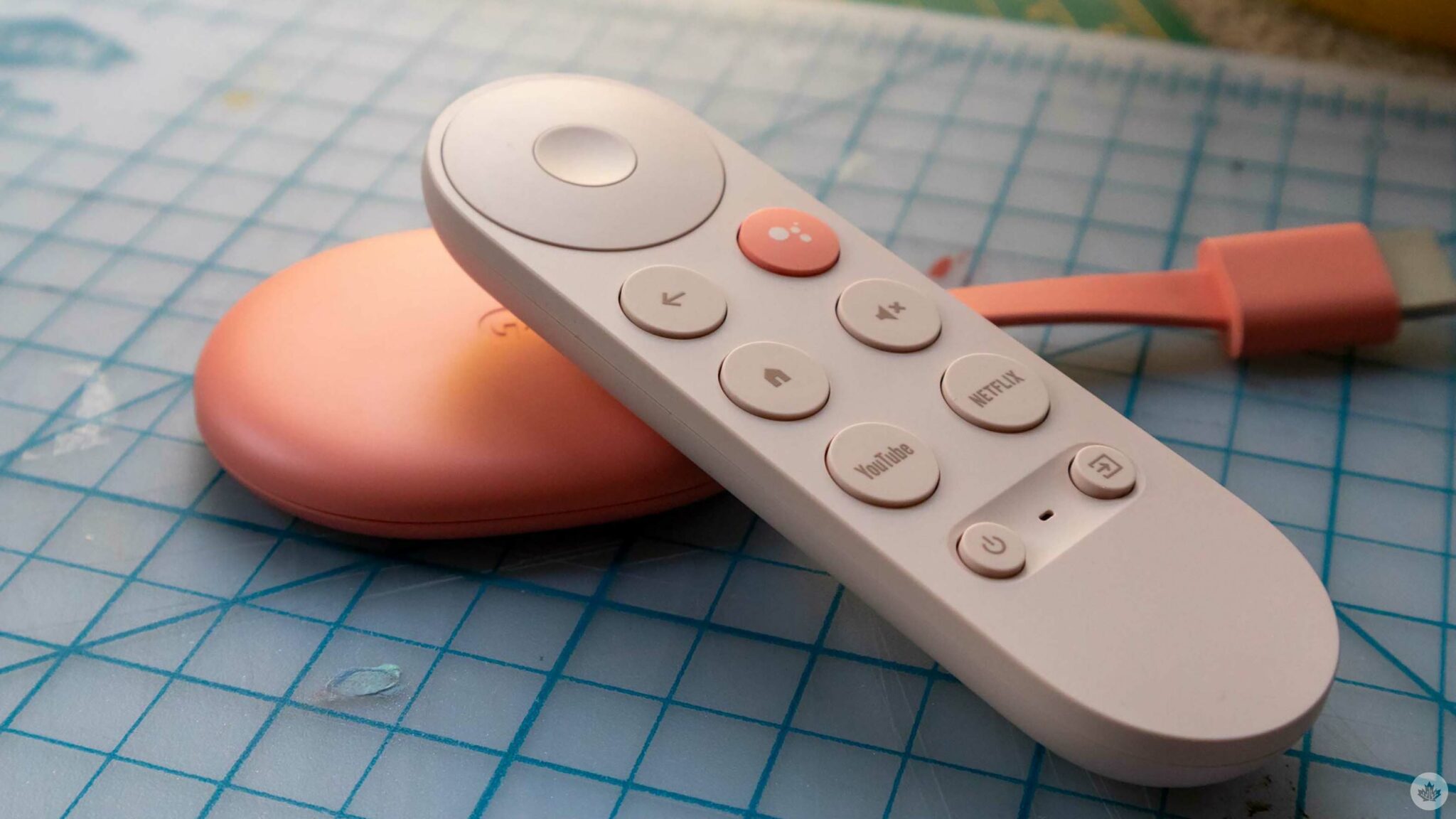 After getting the Android 12 update in the first half of October, the Chromecast with Google TV 4K is now set to receive the October 2022 security patch.

‘STTE.220920.015.A1’ is a 148MB update that will bring the October 2022 Android security patch, alongside other bug fixes and performance improvements to the Chromecast 4K. Last month’s Android 12 update was paired with the July 2022 security patch and came in at 722MB.

To download the update, head to your profile avatar in the top right corner > Settings > Systems > About > System update. The update should be available widely by today evening.

Learn more about the Chromecast 4K with Google TV here.

Chromecast 4K is available at a discounted price of $54.99 at Best Buy and Amazon.