Who needs a discount on the streaming service when we can get Reynolds himself? 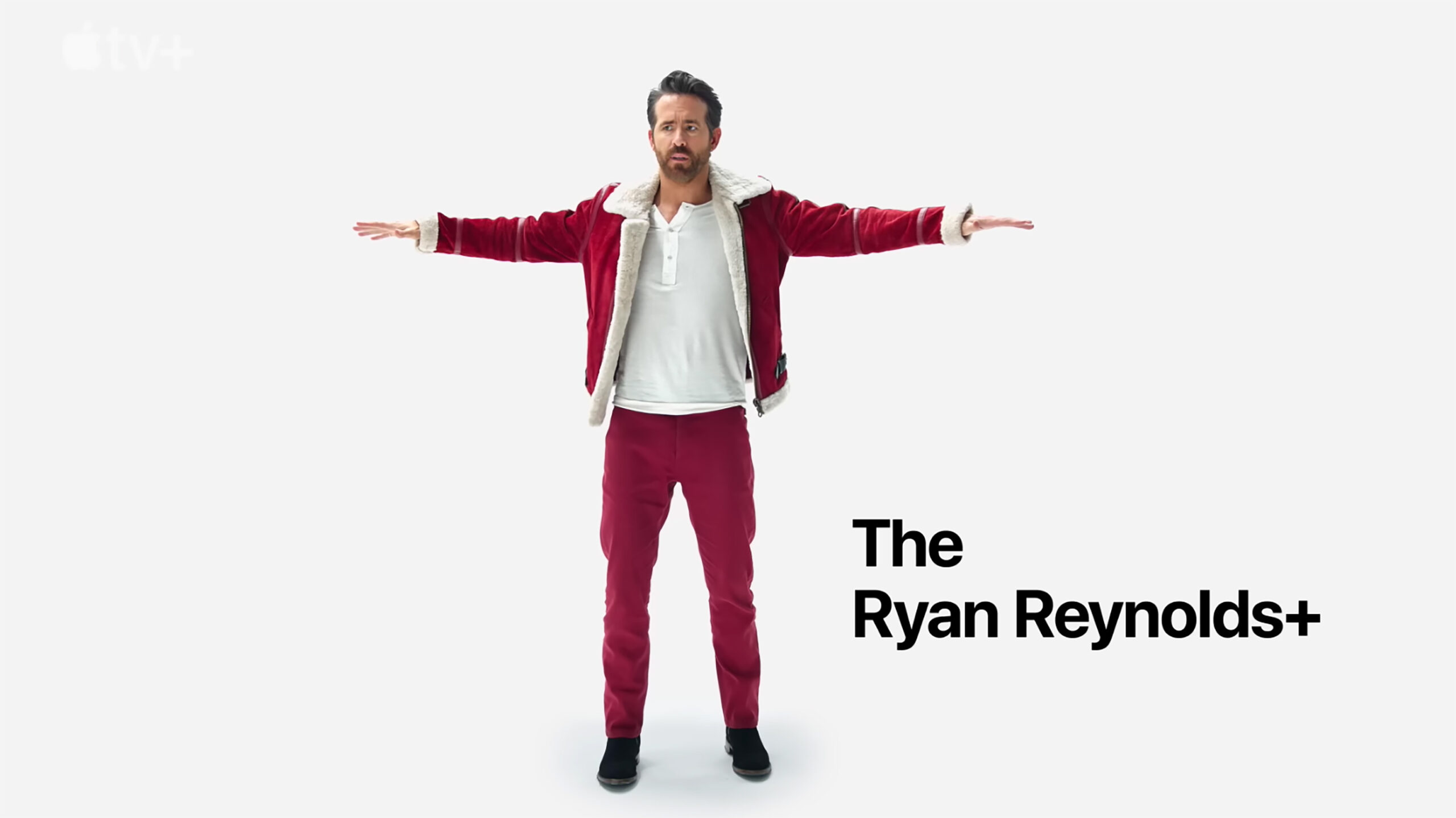 Forget a deal on an Apple TV+ membership: Apple is giving us none other than Ryan Reynolds himself.

The Vancouver-born actor is the star of a new Apple TV+ skit about the tech giant’s latest innovation, “Ryan Reynolds+.”

No, that’s not a new streaming service — it’s the latest and greatest version of Reynolds, “programmed with song and dance” and a beard to “cover up his hideous face.”

If it’s not immediately clear, this is all an ad for Spirited, Reynolds’ new movie for Apple TV+. In the Christmas movie, he co-stars alongside Will Ferrell and Octavia Spencer, who also both appear in the ad. The film premiered on Apple TV+ on November 18th.

Ultimately, this sort of self-deprecating bit is pretty much the most Ryan Reynolds way to promote a new project, so can we really be mad that it isn’t actually a Cyber Monday deal?