It's still unclear how much the Season Pass will cost in Canada. 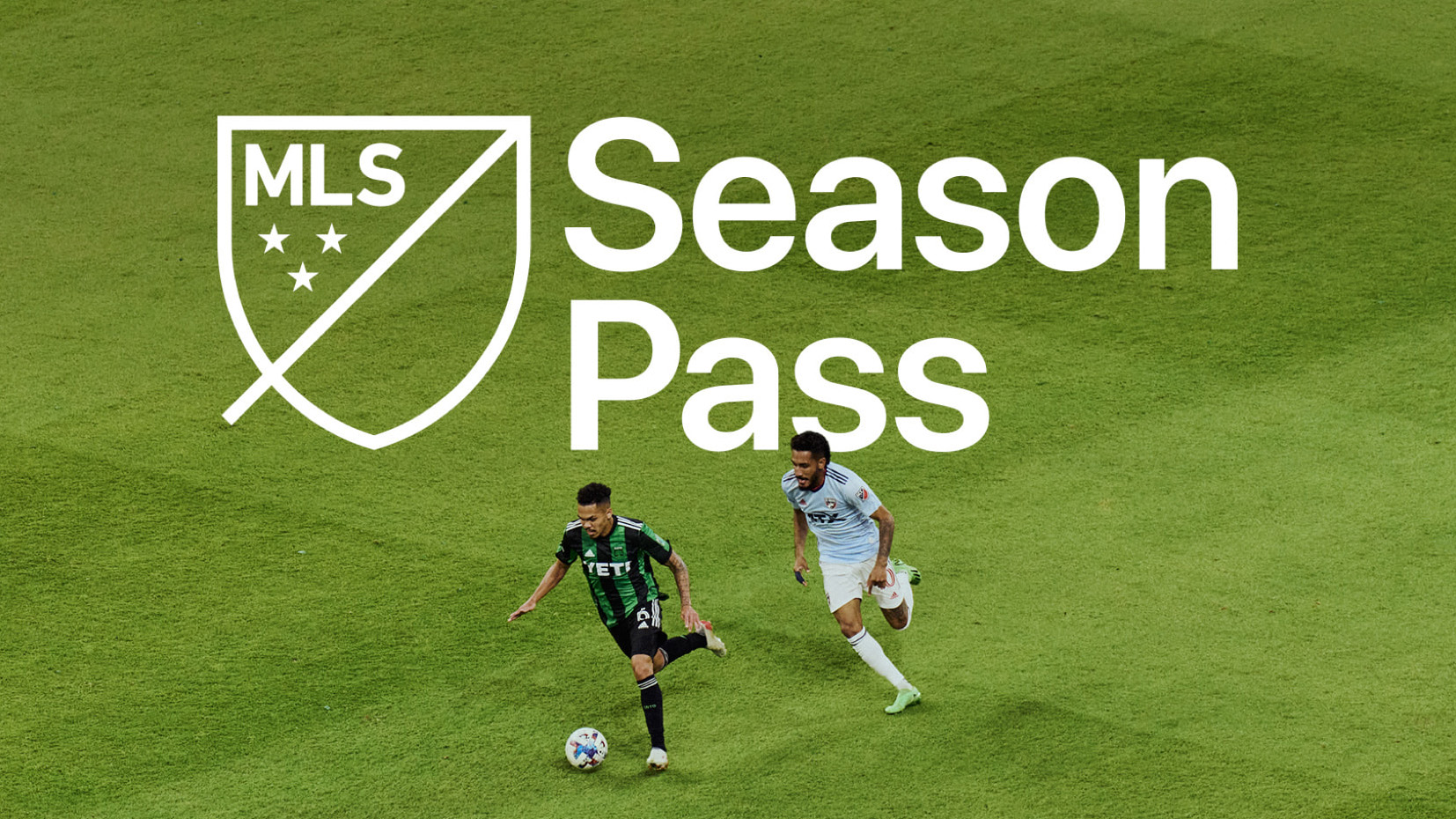 Apple and Major League Soccer (MLS) have announced that the ‘MLS Season Pass’ will launch on February 1st, 2023 in more than 100 countries, including Canada and the United States.

The season pass is available directly through the Apple TV app on Apple TV set-top boxes, smart TVs, video game consoles and more. The package includes every live MLS regular-season game, the playoffs and the Leagues Cup, with no regional blackouts. Further, all matches featuring Canadian teams will stream in French.

The season pass is part of a 10-year content agreement between MLS and Apple. This is part of a broader strategy by Apple to offer more live sports through its Apple TV streaming app. For example, Apple’s Friday Night Baseball offers free Major League Baseball (MLB) games through Apple TV+.

MobileSyrup has reached out to Apple regarding Canadian pricing and will update this story when more information is available.