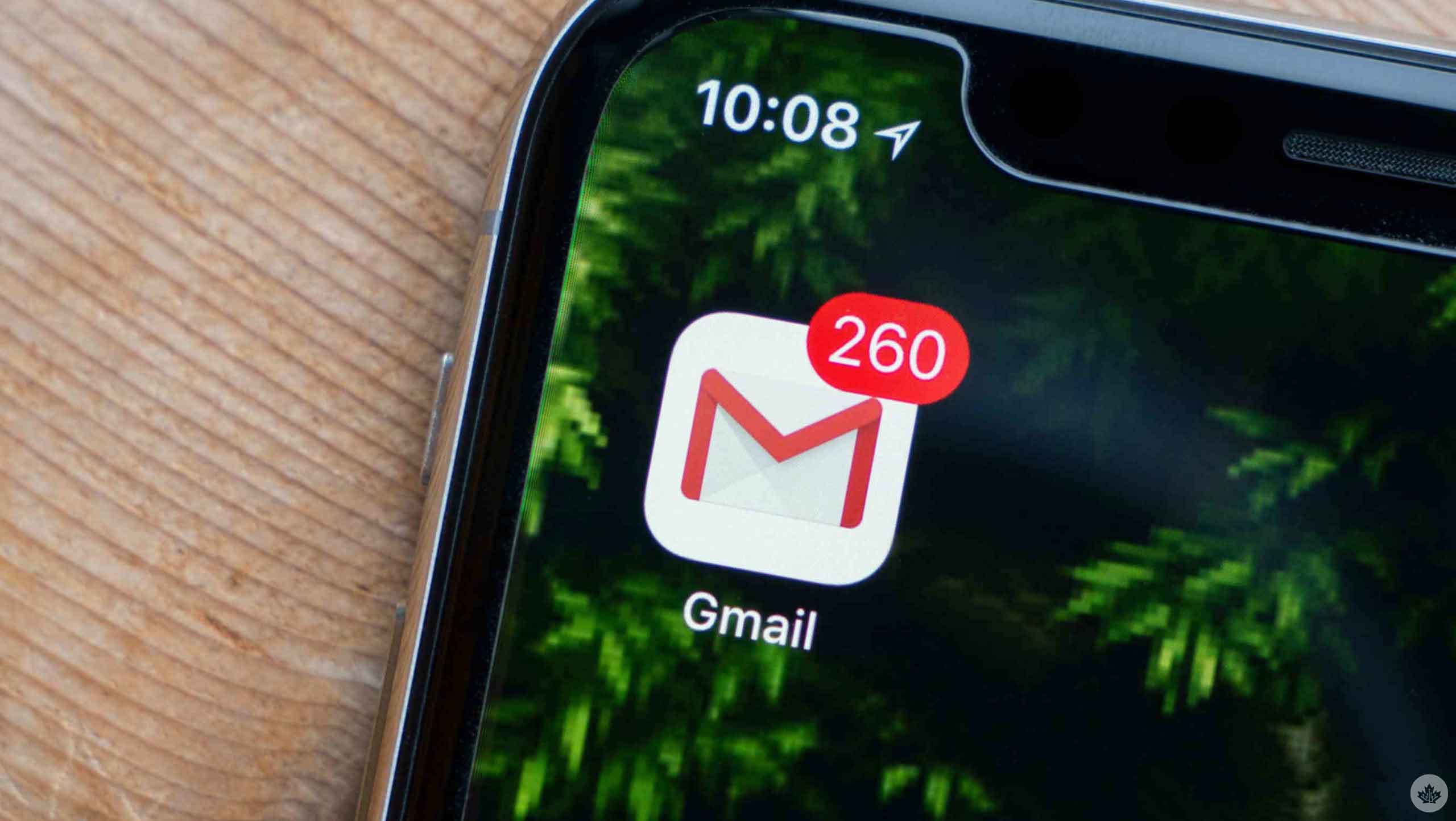 Google removed text labels from its Gmail app for Android back in September, and that change makes all the more sense now.

Similarly, the bottom bar would disappear when you opened an email but pop back up when you exited the email and returned to your inbox.

For those who’d like to keep the bottom bar available at all times, Google had a “Hide bottom navigation on scroll” setting, which could be toggled off (toggled on by default). However, even with the setting disabled, the bottom bar would disappear when you would open an email.

With the new update, Google is making it so that the bottom bar behaves the same way when you’re reading an email like it does when you’re scrolling through your inbox. This means that when you scroll down in an email, the bottom bar will disappear and pop right back up when you scroll up, making the ‘Mail,’ Chat,’ Spaces,’ and ‘Meet’ buttons available to you at all times.

According to 9to5Google, the feature appears ready to be implemented on iOS, while it has rolled out for some Android devices with Gmail version 2022.10.02.