If you're running Android 13, this feature might roll out to your older Pixel sooner than later 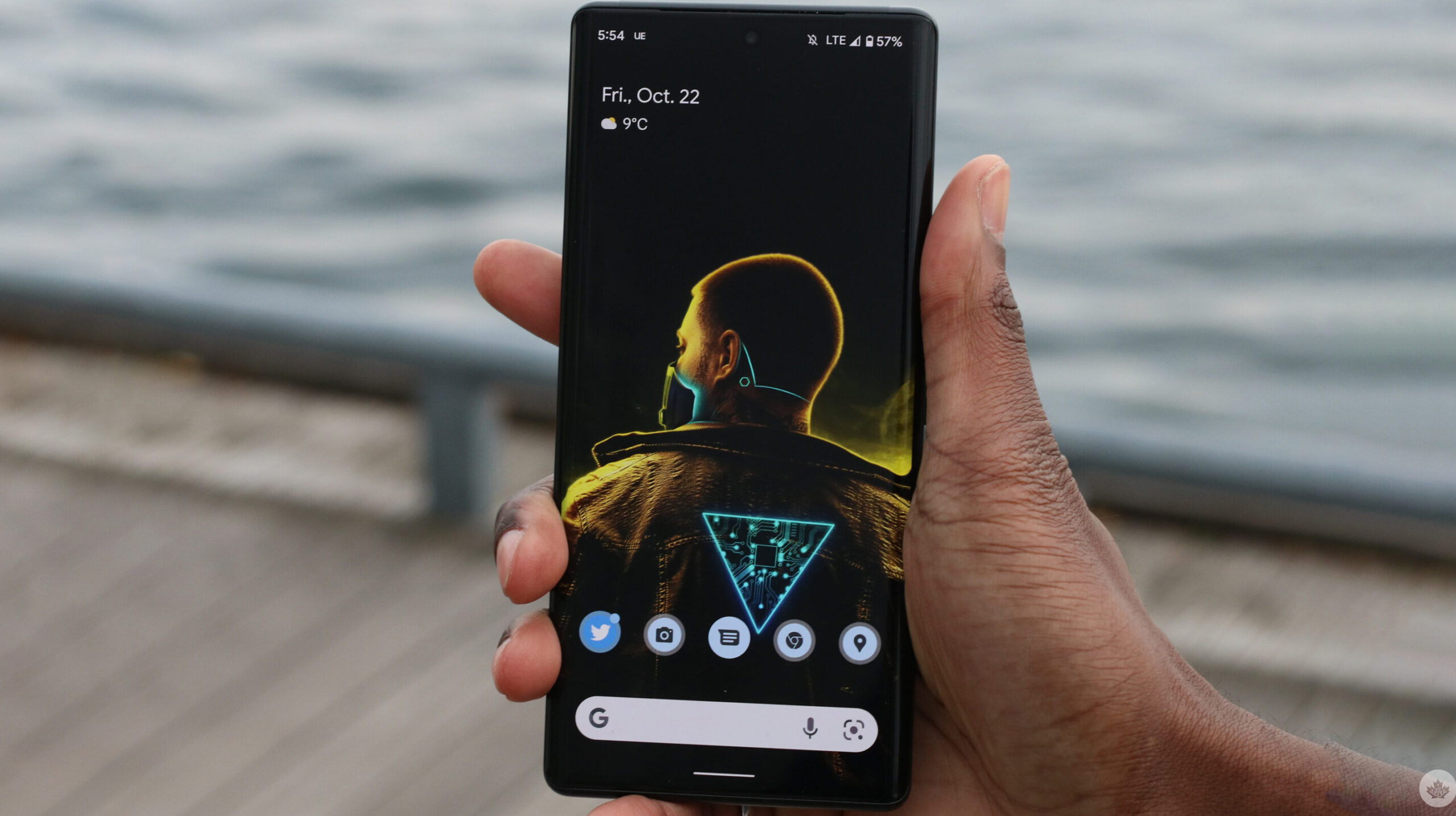 The Pixel 7 and 7 Pro’s expanded weather forecasts feature is making its way to older Google handsets. Many are saying that they’ve started to see the feature on their Pixel 6 home and lock screens, according to Android Police.

The expanded forecast in the ‘At a Glance’ widget shows the current weather condition, and temperature, as well as the day’s highs and lows. It will also appear on the user’s lock screen with an option to expand for more details.

The tipster says they also saw the forecast widget on their Pixel 6 running Android 13.

While this isn’t a huge update from the previous widget, it’s nice that Google is bringing some features to its older handsets.