The "smaller" iPad version of macOS is reportedly known internally as "Mendocino." 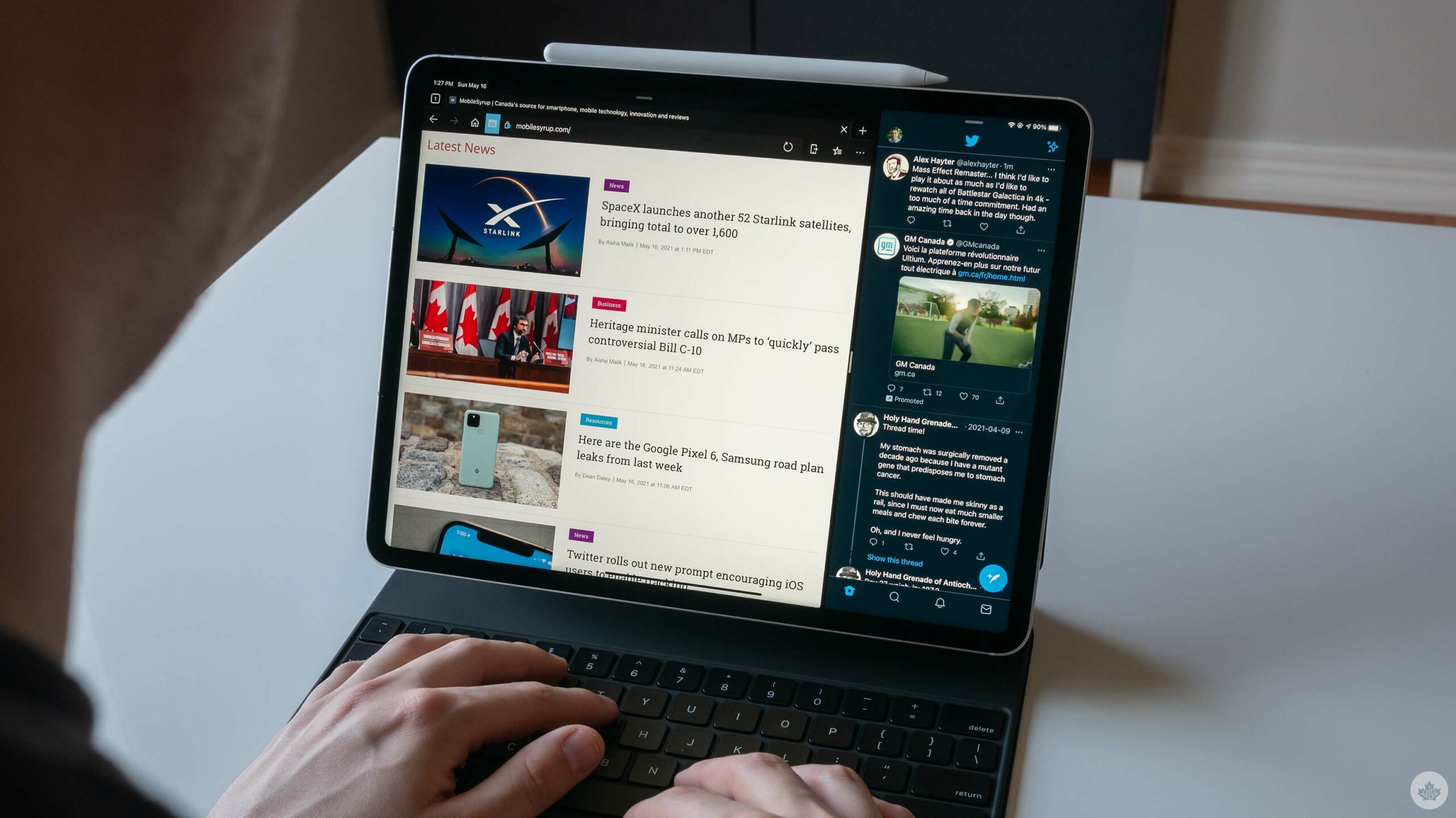 Relatively reliable leaker Majin Bu says that Apple is working on a “smaller” version of macOS for the M2-powered iPad Pro. According to the report, this new version of macOS could launch at some point in 2022.

I never thought we’d see these rumours appear again, but here we are.

According with my source Apple would be testing a smaller version of macOS exclusively for the new iPad Pro M2!
"Mendocino" should be the codename for macOS 14. A simplified version should be planned for the M2. pic.twitter.com/f4RrainlZ1

The project is reportedly internally codenamed “Mendocino” at Apple and will release alongside macOS 14 next year. Rumours regarding Apple making this switch with the iPad have been circulating for years, but they’ve mostly faded away, at least until now.

While iPadOS has become increasingly capable over the years, especially after the introduction of trackpad support, it still feels limited in several respects, particularly when it comes to layering windows and apps with the same feature set as their macOS counterparts.

It’s worth mentioning that rather than an entirely new version of macOS designed for the iPad, Apple could just be working on more Mac-like features for iPadOS, like a menu bar and taking windows beyond what is set to be available in macOS 16 through ‘Stage Manager.’ Rumours like this often have some accuracy to them, but they don’t always turn out to be entirely accurate.

It’s unclear if Apple will initially launch this new version of macOS on the M2-powered iPad before eventually bringing it to M1 iPads. That said, Majin Bu suggests that Mendocino won’t make its way to other iPad Pro generations and that it will be exclusive to M2-powered tablets.

If this rumour is accurate, it will mark a massive shift in the way Apple approaches the iPad. Despite complaints from users, for years, the tech giant has made an effort to maintain differentiation between its Mac and iPad devices.