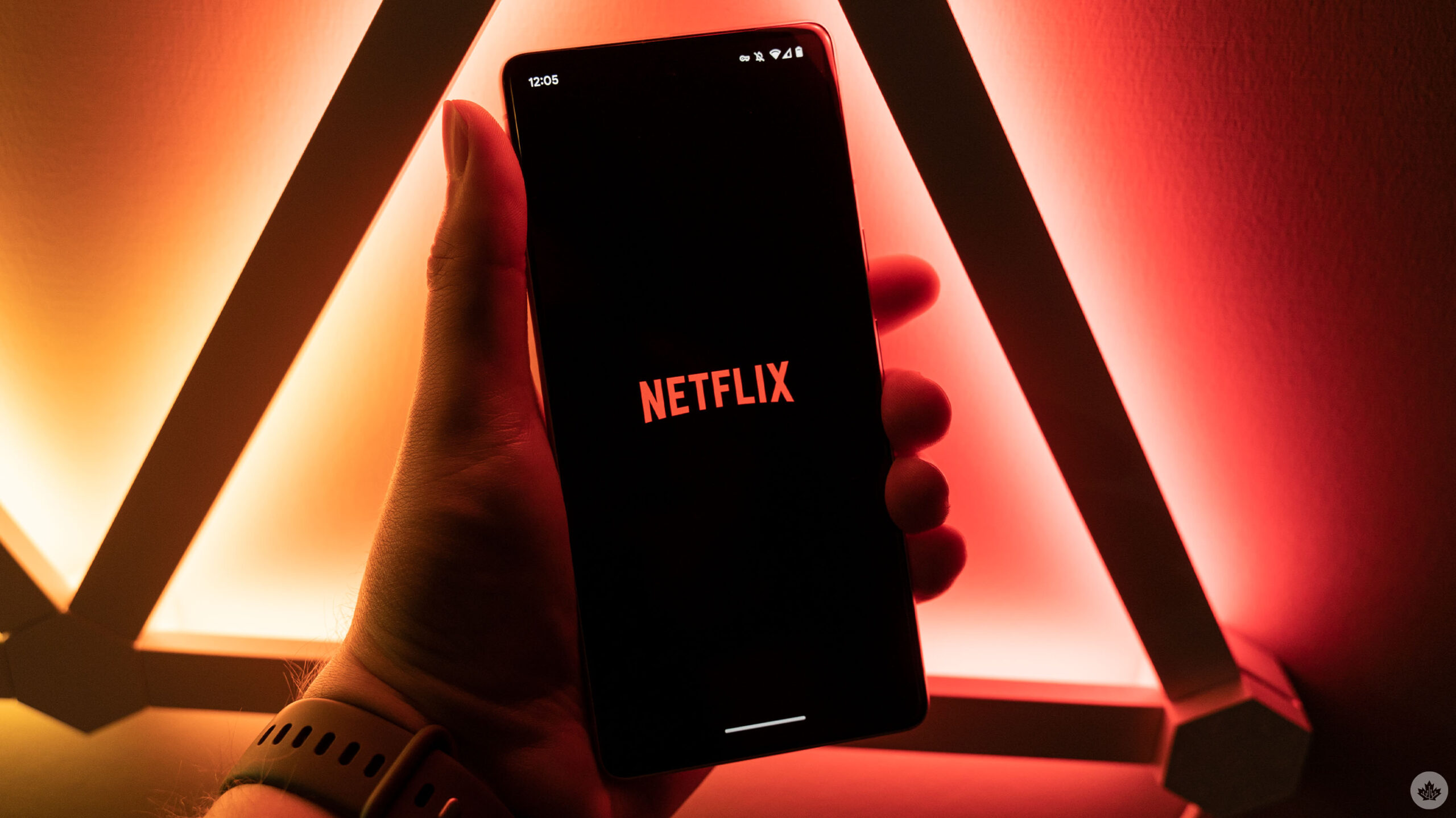 Netflix’s ad-supported membership tier, ‘Basic with Ads,’ will launch in Canada and Mexico at 9am PT/12pm ET on November 1st, two days before it rolls out to the U.S. and other countries.

At a cost of $5.99, Basic with Ads offers access to the majority of the Netflix catalogue, although Netflix says “a limited number of movies and TV shows won’t be available due to licensing restrictions.” In a press briefing, Netflix COO Greg Peters said the exact number of excluded titles will vary by country, per licensing agreements, but it will generally be in the “five to ten percent range.” Peters added that Netflix is working with companies to make more of these titles available through Basic with Ads.

Meanwhile, an average of four to five minutes of ads will be run per hour, both before and during a movie or TV show. They’ll last for 15 or 30 seconds.

Here’s an example of what an ad on Netflix will look like: 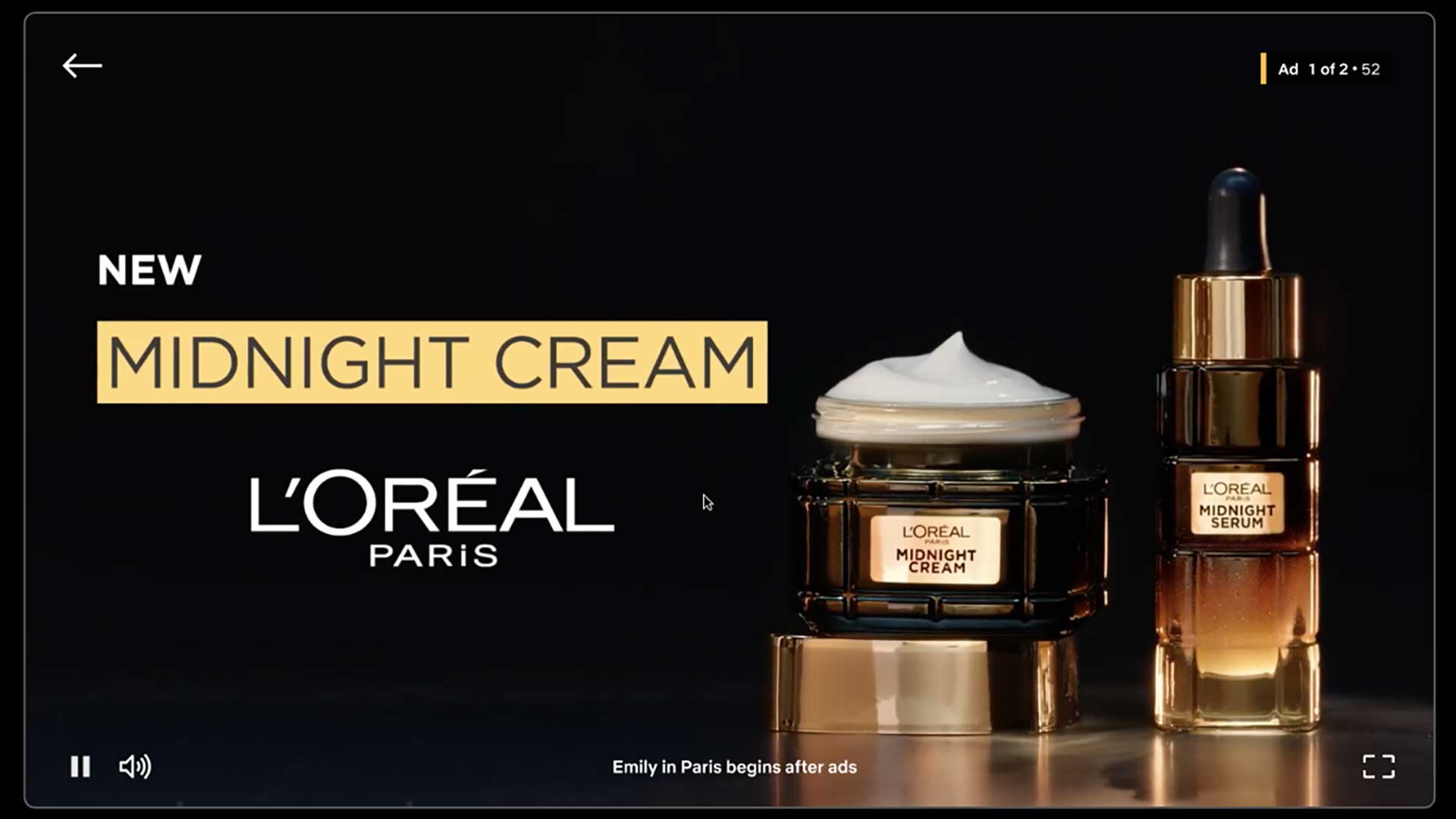 In addition to ads, the new low-cost membership only supports up to 720p (HD) streaming quality, and there will be no option to download content. You’ll be able to stream on one screen at the same time, just like the current entry-level ‘Basic’ subscription. For context, here’s how Basic with Ads stacks up to Netflix’s other memberships in Canada:

Netflix has been working on ads over the past six months, with Microsoft helping to power the ad-subscription technology. The streamer says advertisers will have “broad targeting capabilities” by country and genre, as well as the ability to prevent ads from running on titles that may be “inconsistent” with their values (i.e. due to sex or graphic violence). Netflix adds that it won’t run any political ads or those that promote smoking or guns.

Netflix is looking at ads as a key way to address declining business. In April, the company reported a loss of 200,000 subscribers, its first quarterly decrease in over 10 years. In the subsequent quarter, Netflix lost over one million more subscribers.

In addition to ads, Netflix has been testing a paywall on password sharing in a few international markets, estimating that more than 100 million additional households are sharing passwords, including 30 million in the U.S. and Canada. However, the company has not yet confirmed if and when this paywall will launch in Canada.

Ads are relatively new in the Canadian streaming market. While U.S. streamers like Hulu, HBO Max and Peacock all have ad options, Canada’s major streaming platforms have traditionally not offered these. Whether people will adopt Netflix Basic with Ads remains to be seen, but the company is reportedly expecting to hit 40 million unique viewers by Q3 2023.