The game will launch on November 9th 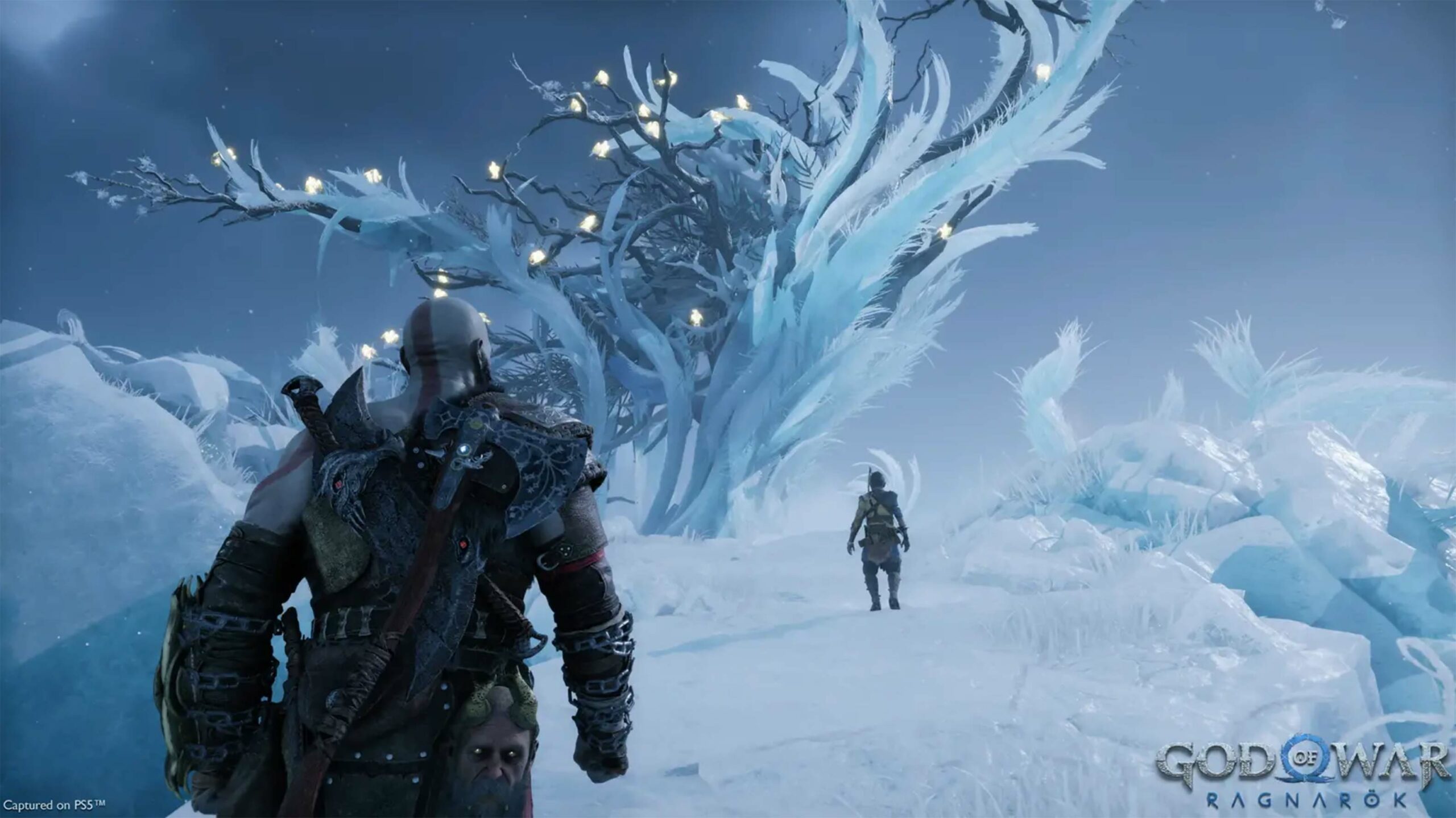 God of War: Ragnarok has gone gold, according to a recent tweet from Santa Monica Studio on Twitter.

We are thrilled to announce that #GodofWarRagnarok has gone gold!

On behalf of SMS and all of our partners, thank you to the fans for supporting us over the course of development. We’re almost to launch and can’t wait for you to play on November 9! 💙 pic.twitter.com/vptHyKJ1JP

Going gold is industry speak for a completed game, which means that the title has been completed and is in its final stages before being released. This is great news, as God of War: Ragnarok is scheduled to launch on November 9th, and this now means there won’t be any delays.

God of War: Ragnarok was originally scheduled to release in 2021, but the game was unfortunately delayed. At the time, Santa Monica Studios said it wanted to focus on delivering a top-quality game while maintaining the safety and well-being of its team, creative partners and families. While the delay was disappointing, it makes sense to push the game back as the developers at Sony Santa Monica were forced to work tight deadlines during the middle of a pandemic.

I’m just happy the game is finally coming out and that there’s only about a month before it drops.