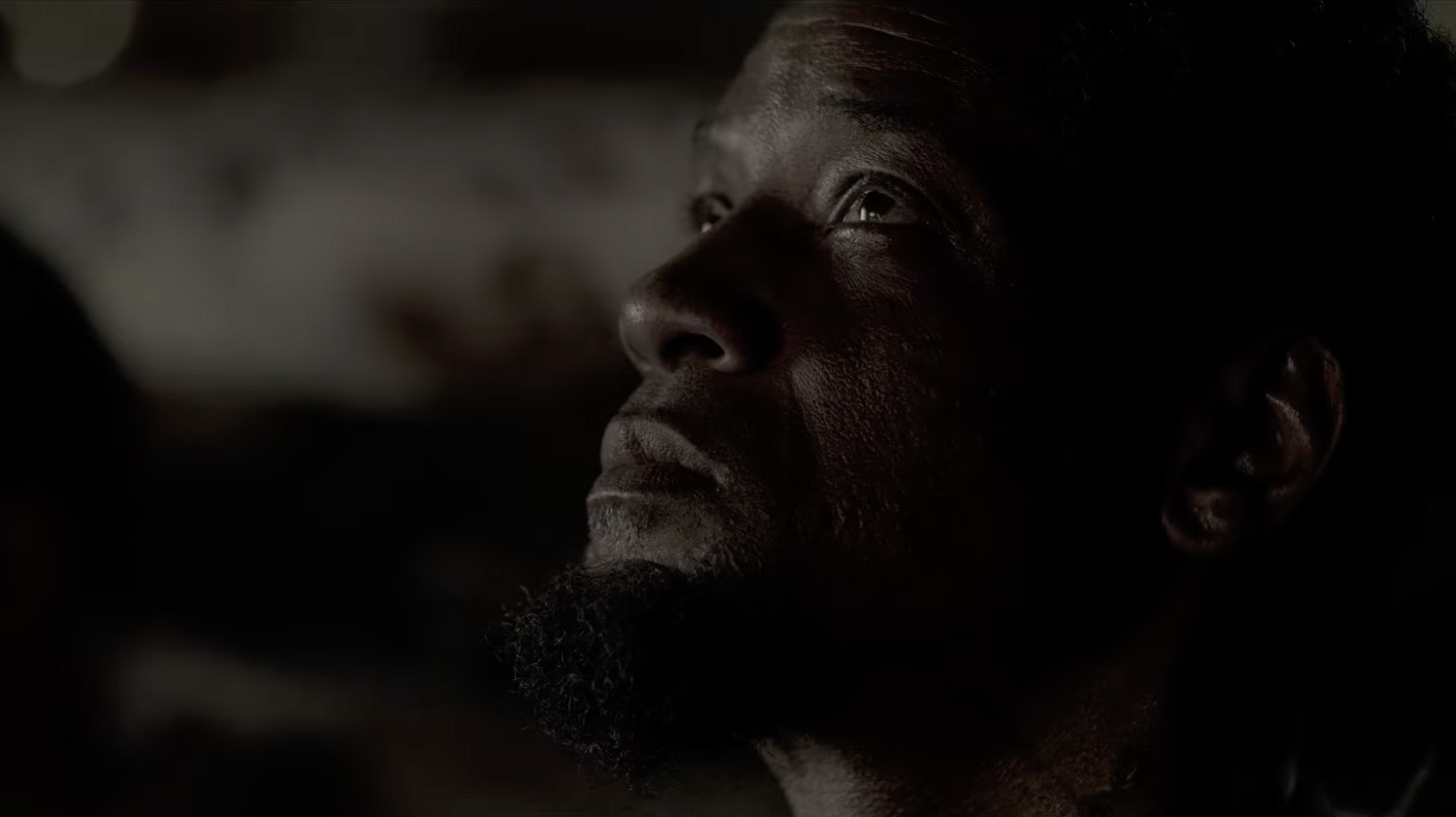 Apple TV+ has revealed a teaser of Emancipation starring Will Smith. The film will premiere in theatres on December 2nd and streams on Apple TV+ on December 9th.

Inspired by a true story, an enslaved man embarks on a perilous journey to reunite with his family. #Emancipation, directed by Antoine Fuqua and starring Will Smith, premieres in theaters December 2, streaming on Apple TV+ December 9 pic.twitter.com/sSj4o2ajw1

Emancipation is a historical action thriller directed by Antoine Fuqua and written by William Collage.

The film’s premise starts with the main character being whipped nearly to death and escaping from a Louisiana plantation and then being forced to outwit hunters before joining the Union Army. The movie is based on a true story.