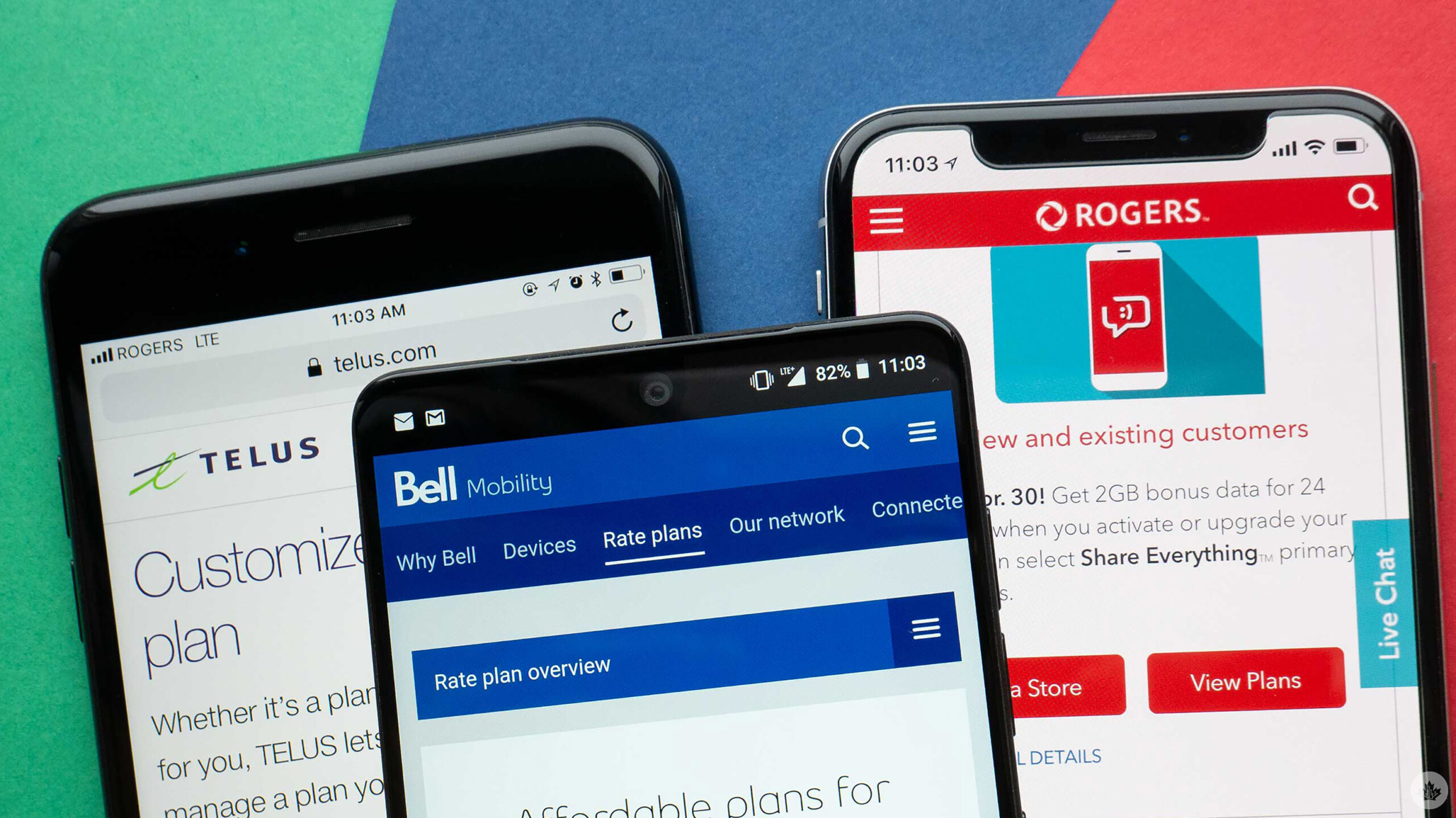 A number of telecom providers have waived fees associated with texts and long-distance calls to Iran to allow Canadians to reach their loved ones.

While Vidéotron shares the same time limit, the company is only waiving call charges to Iran.

The ability to communicate is essential for those taking a stand in the name of freedom and equality. After speaking with the major telecos, glad to see Bell, Rogers, Shaw, Telus & Vidéotron waiving long distance charges for calls to Iran.

The outpour of announcements comes as Iran’s residents protest the death of 22-year-old Mahsa Amini, who died while in the custody of the “morality police.” Iran has long tried to dictate how its residents dress and what they say.

Innovation Minister, François-Philippe Champagne, praised various telecom companies on Twitter following their announcements. “The ability to communicate is essential for those taking a stand in the name of freedom and equality,” he tweeted.