Andor, the prequel series to Rogue One: A Star Wars Story, is now streaming on Disney+ 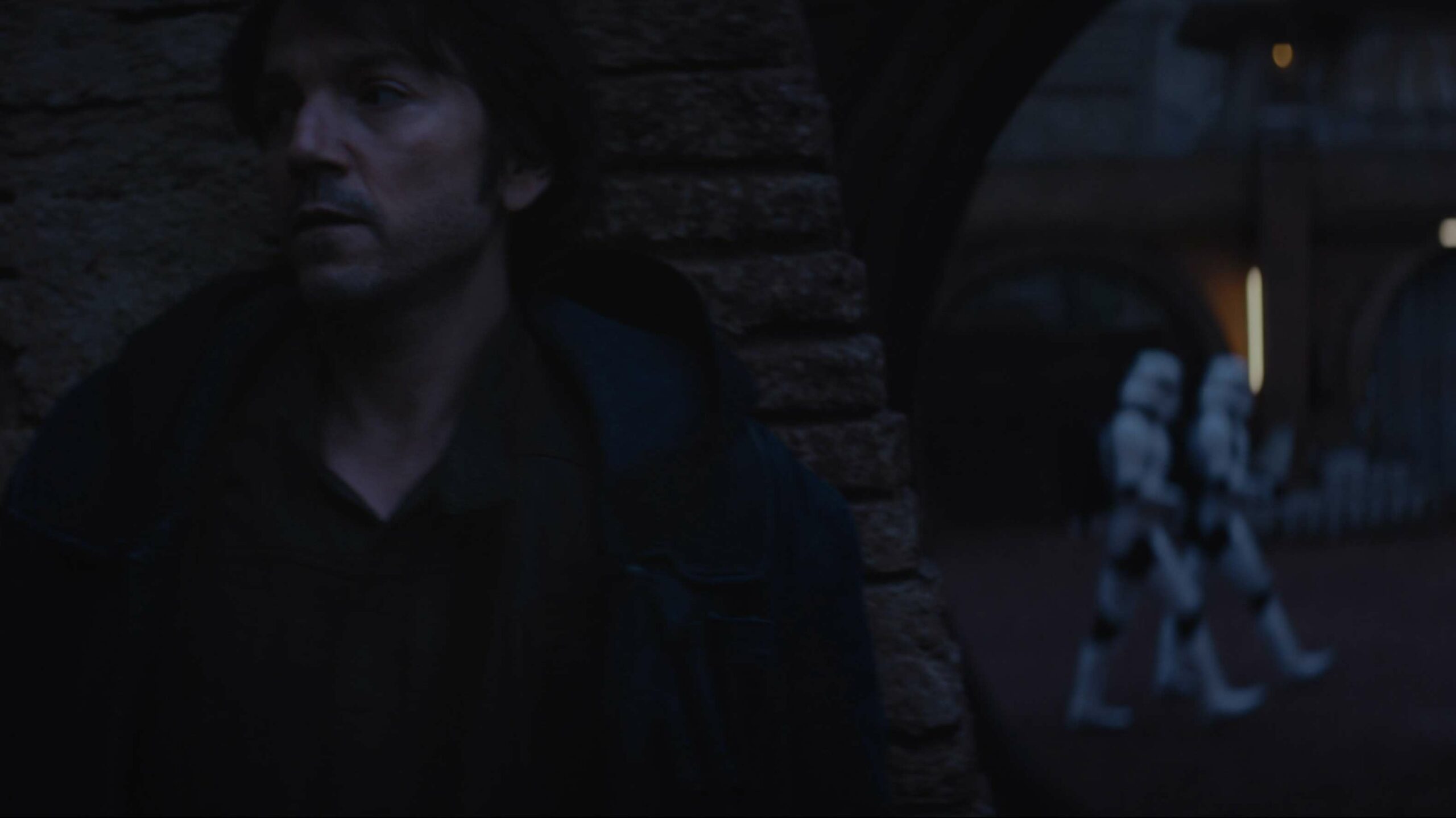 Army Ranger Jackson Briggs is paired with an unwitting dog companion on his way to his friend’s funeral.

Stranded in the past after the destruction of the Waverider, the Legends must seek out a doctor who can help them return to their time while facing off with a mysterious group that is hunting them.

It’s worth noting that Legends of Tomorrow was filmed in Vancouver. Additionally, this is the (unintended) final season of the series, as it was one of several shows that were cancelled by The CW earlier this week.

Five years before the events of Rogue One, the thief known as Cassian Andor (Narcos‘ Diego Luna) discovers the difference he can make in the Rebel Alliance’s fight against the Galactic Empire.

The dysfunctional cast of a popular early 2000s sitcom must deal with their unresolved issues as they come together for a reboot of the show.

A mysterious loner embarks on a journey to help her neighbour look for her kidnapped daughter, testing their limits and uncovering dark secrets along the way.

Comedian Patton Oswalt riffs on aging, his failed shutdown plans and the day his wife turned into a Valkyrie.

In 2009, a group of teenagers robbed a string of Hollywood celebrities — now, two of the thieves tell their stories.

Based on true events, this series tells the story of the 2018 rescue of a Thai youth soccer team and their assistant coach.