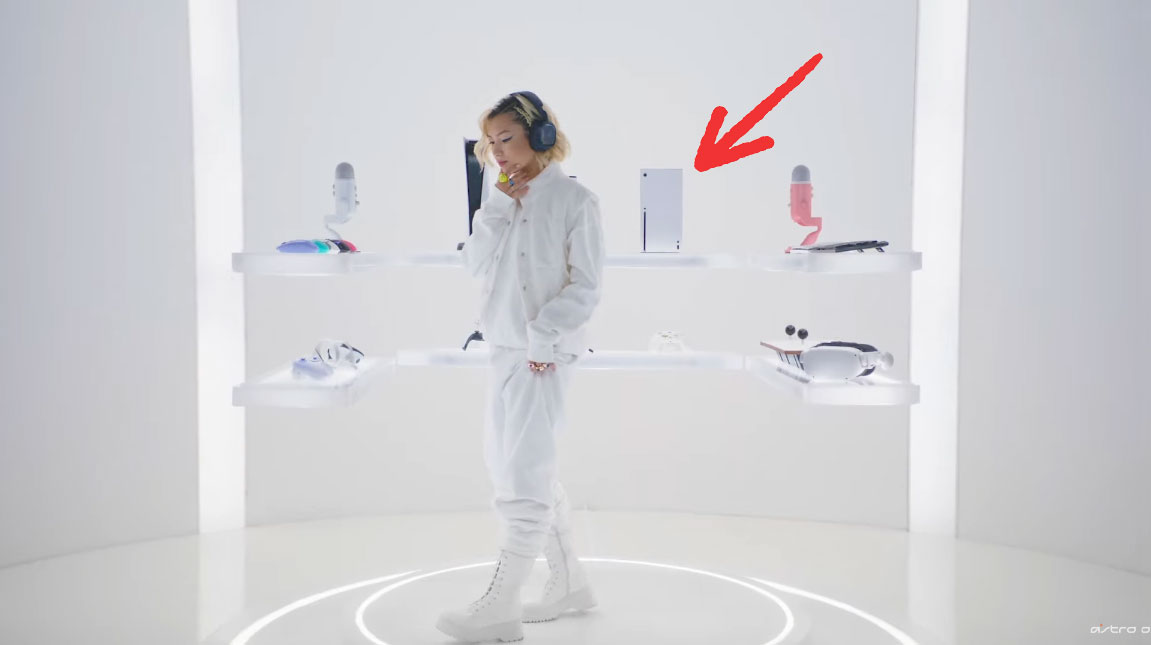 Logitech recently released a new commercial for its Astro A30 wireless headset, and surprisingly, the headset isn’t the main attraction of the ad.

First spotted by VGC, there is a white Xbox Series X console displayed in the ad, which is rare because the console has only ever been available in ‘Black’ colourway, barring special edition consoles.

From 0:14 to 0:15 in the video embedded above, you can see the White Xbox Series X placed adjacent to a PlayStation 5. Other gadgets in the scene include peripherals, streaming mics, a VR headset, controllers, and an old joystick console-looking thing.

It is currently unclear whether the White Xbox Series X is a limited edition console designed especially for the advert, or whether Microsoft plans to launch the new colourway sometime in the future. One clue, which might suggest that a white Xbox Series X might be on the way is the fact that Microsoft recently launched a two-tone, predominantly white, and black Xbox Elite Series 2 controller.

MobileSyrup has reached out to Microsoft about the colourways, and will update this story to reflect the company’s comments about the white console.