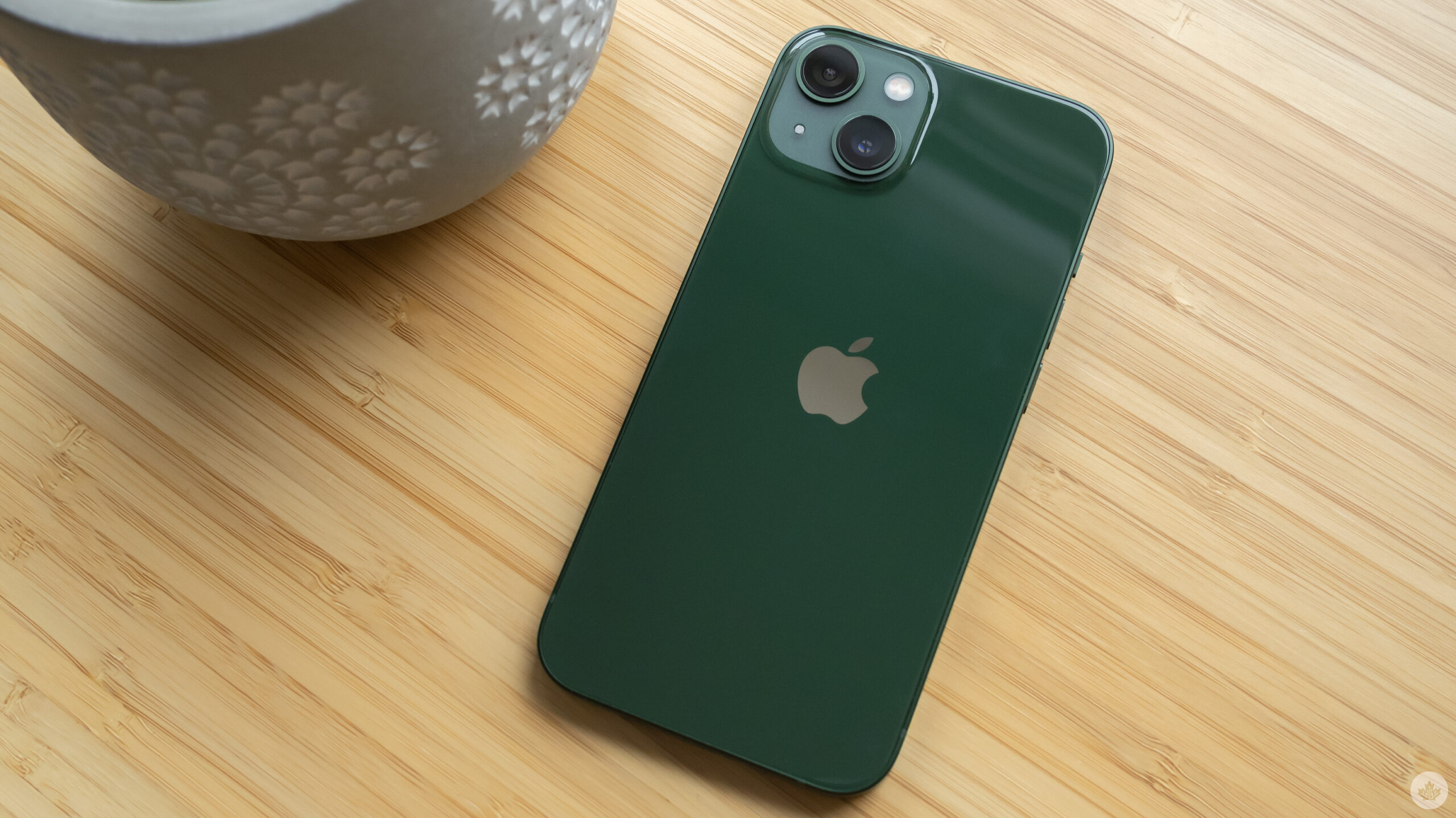 Ahead of Wednesday’s Apple event, more details about the company’s upcoming iPhones emerged. Apple reportedly plans to ship an “enhanced” A15 chip in its iPhone 14 devices while keeping the focus on the iPhone 14 Pro line.

The Wall Street Journal said Apple’s new iPhones are expected to be more “evolutionary than revolutionary,” with a focus on the higher-cost ‘Pro’ models since those reportedly have sold better than the lower-cost iPhones in recent years, despite a downward trend in the smartphone market overall.

Rumours have long indicated that Apple planned to re-use the A15 chip that debuted with the iPhone 13 line in the new iPhone 14 devices while reserving the new, more powerful A16 chip for the Pro models. There’s been plenty of speculation about why Apple plans to do this after years of offering the same chip on every iPhone mode. Some think it may be due to ongoing chip shortage issues, but the WSJ report makes me think it’s more about differentiating the Pro and non-Pro iPhone models.

What’s particularly interesting, however, is the note about the “enhanced” A15 chip. Unfortunately, the WSJ doesn’t provide any additional information about this, leaving us to wonder what, exactly, is “enhanced” about the chip. I suppose the A15 could just be faster. However, previous rumours indicated the A16 won’t bring a significant speed improvement over the A15 — with that in mind, it seems unlikely that Apple would further narrow that gap by boosting A15 speeds.

Another rumour suggested that Apple’s A16 chip would include improved “thermal management” that could boost performance — perhaps the thermal improvements could be applied to the A15 too.

The rest of the WSJ report mostly reiterates previous rumours and leaks while blending them with speculation about sales numbers. Notably, the WSJ reported that the iPhone 14 would not see a price bump, while the Pro models would increase by about $100 USD (about $131.22 CAD).

We’ll likely learn all the details about the supposedly “enhanced” A15 when Apple unveils the iPhone 14 lineup at its ‘Far Out’ event tomorrow. You can read more about what Apple’s expected to announce here.