Your taskbar is about to get more animated 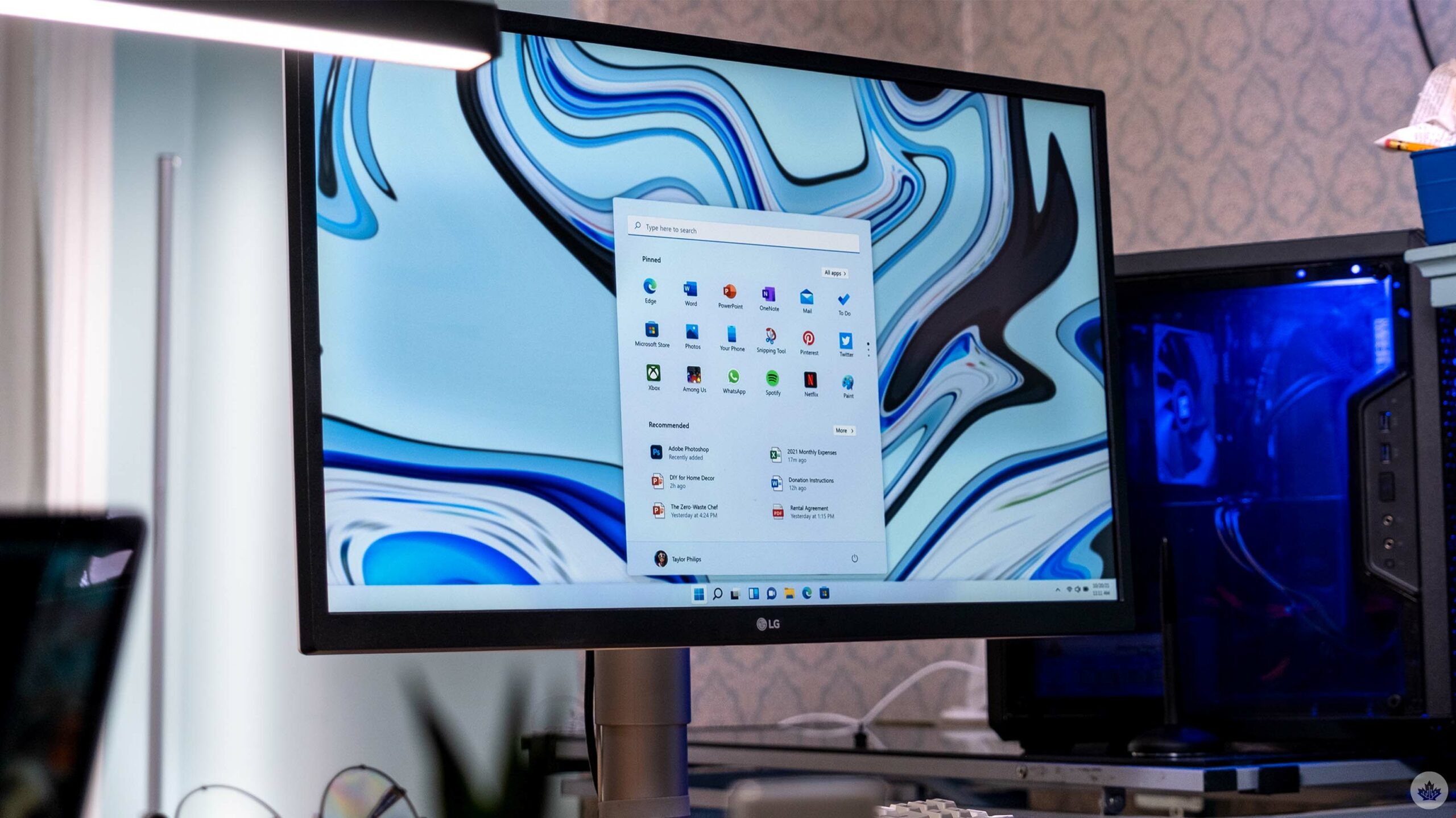 Microsoft is rolling out a taskbar update to Windows 11, and no, it doesn’t bring back the ability to move the taskbar to another edge of the screen. Instead, this update adds live animations to taskbar widgets.

Microsoft says that the update will now show an “announcement” in the taskbar when something important happens related to a widget. The company describes these announcements as “quick and glanceable,” and notes they’ll go away if users don’t interact with them.

For example, if there’s a weather alert for your area, you might see the weather taskbar widget turn into a storm warning icon. Along with the weather, there will also be alerts for stocks.

The Verge’s Tom Warren says he’s had the widgets on his Windows 11 PC for a few days and describes the new announcements as “rather distracting,” especially the stock alerts. Weather alerts, however, can be useful.

Moreover, Warren says it appears Microsoft doesn’t have an easy way to disable or customize these notifications at the moment. I can see this being a problem for people who find the animations distracting and want to disable them — hopefully, Microsoft adds a way to fine-tune these widgets.

Overall, the widget update is a small change in comparison to the big Windows 11 update expected to come in September. The update is expected to bring folders to the Start menu, drag-and-drop on the taskbar, and more.