Now, when using background blur, objects from the background would not stick into the frame. 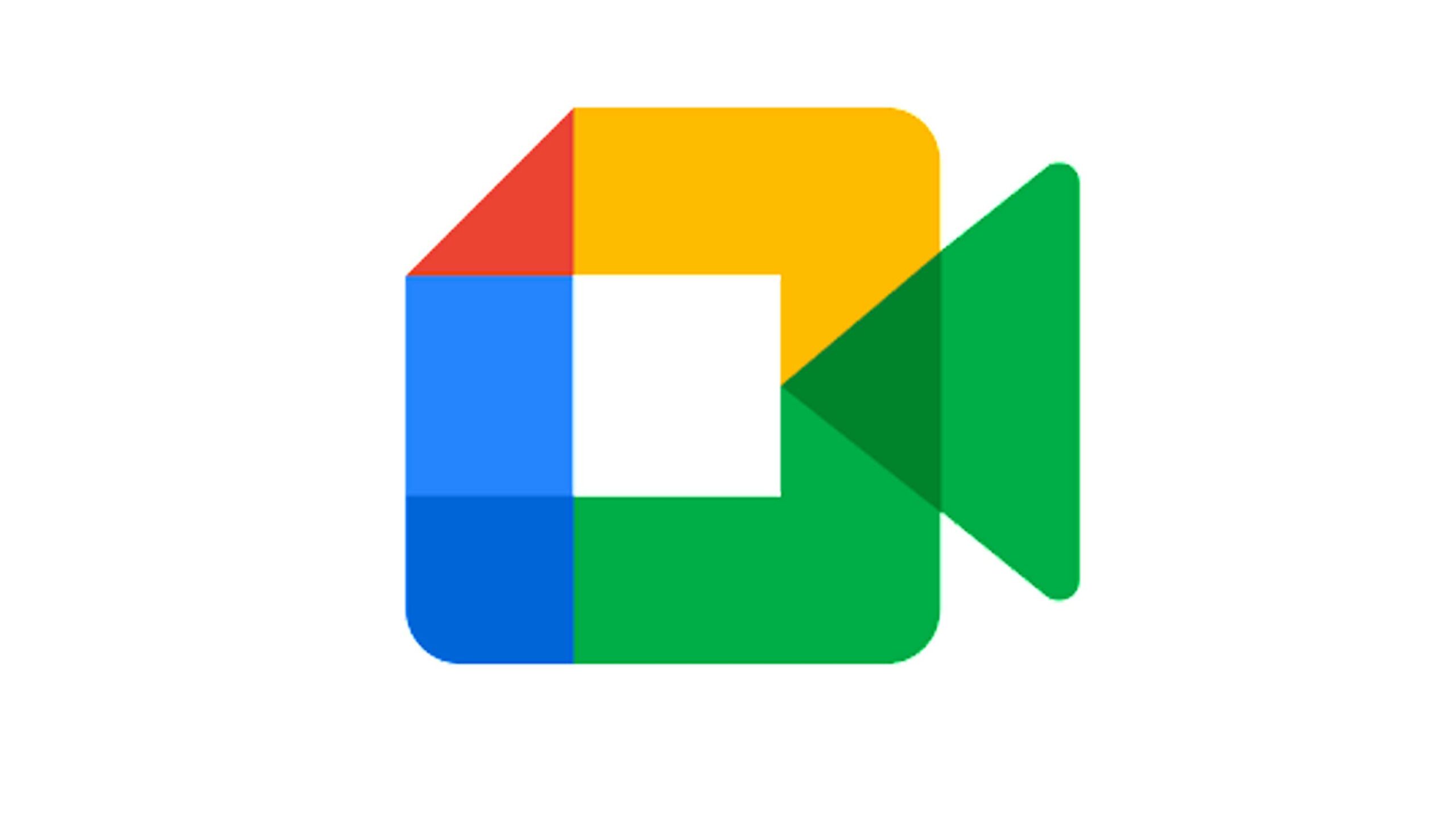 Online video conferencing was prevalent before COVID hit, but the pandemic only accelerated the adoption of applications like Zoom, Cisco WebEx, Microsoft Teams and Google Meet, which allow you to connect with colleagues from anywhere and on almost all devices.

As effects of a pandemic cool down, and more people start going back to in-person work, said video conferencing platforms have struggled to maintain their inflated user growth and user numbers, and are churning out new features to retain those who remain.

For example, Google announced today that it is improving the quality and performance of effects on the web for Google Meet, including improvements to background blur, background replace, and immersive background and styles.

These effects are now processed on the cloud, in addition to your device, making the overall process of running these effects less resource-intensive, while aiding in battery conservation. “This helps to save battery and up to 30 percent of CPU on your device while optimizing effect quality,” says Google.

Additionally, with improved background and foreground separation, the video effects on Meet would now appear to be more accurate than before. As seen in the image above, when using the background blur feature, edge detection works much better, and objects from the background would now not stick into the frame.

According to Google, thisupdate extends the functionality to background blur and light adjustment features, with support for additional effects, such as background replace, to be added in the future.

The new features have been rolled out to all eligible users. Check if your device is eligible to use the new background and foreground separation feature here.