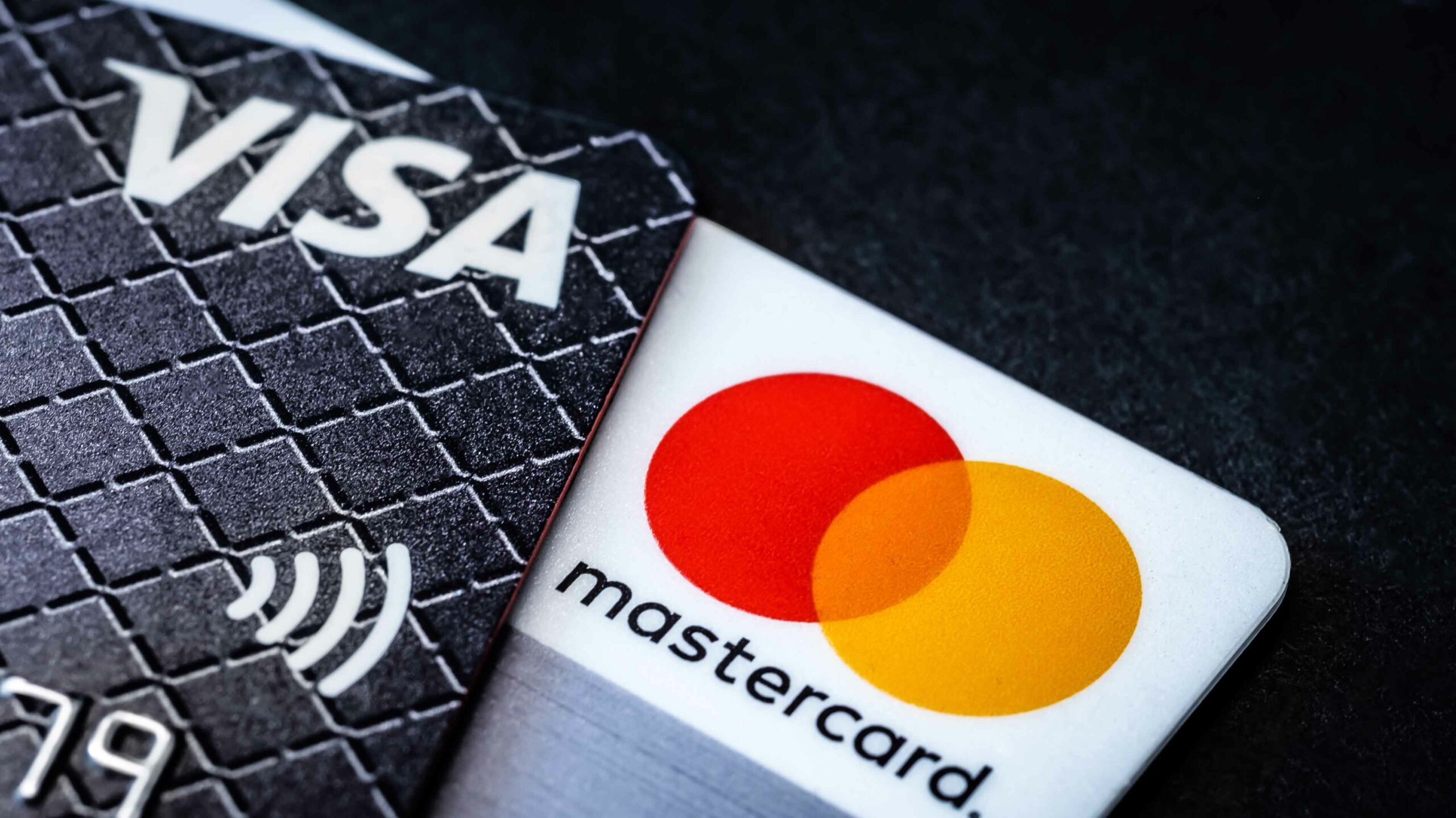 Telus has asked the Canadian Radio-television and Telecommunications Commission (CRTC) to allow it to charge customers paying for services with credit cards a processing fee. At least two major telecom companies in Canada won’t follow suit.

Telus’ application says the fee would be set at 1.5 percent, and apply to new and existing customers starting October 17th, pending approval. It was posted on the CRTC’s website under proceeding open for comment on August 8th.

MobileSyrup has examined the proceedings list and, at the time of writing, didn’t find any similar applications from other telecom companies.

Eastlink told MobileSyrup it hasn’t made an application to the CRTC on the matter and has no plans to charge the fee in the near future. SaskTel had a similar response.

“SaskTel has not made this type of request to the CRTC, nor do we plan to add a similar fee at this time,” a spokesperson said.

So why has Telus asked to charge customers this fee?

Back in 2010, merchants filed a class action lawsuit against Visa, MasterCard, and various financial institutions against such fees. Every time a customer used a Visa or MasterCard to pay for a service, the merchant had to pay the credit card company a fee, sometimes referred to as a merchant fee or a card acceptance fee. In 2009, merchants in Canada paid $5 billion in such fees.

Visa and MasterCard eventually settled for $19.5 million each, claiming no wrongdoing.

Come October 6th, the rules will change. The settlement also allows merchants, like Telus, to pass credit card fees they paid onto customers.

As illustrated by the responses Eastlink and SaskTel made, it’s up to the company if they want the customers to pay this fee or if they’ll continue to take it on themselves.

TekSavvy said it won’t provide a comment on the matter.

MobileSyrup also reached out to Bell, Rogers, Québecor, and Vidéotron but didn’t receive a response at the time of publication. This story will be updated when more information becomes available.