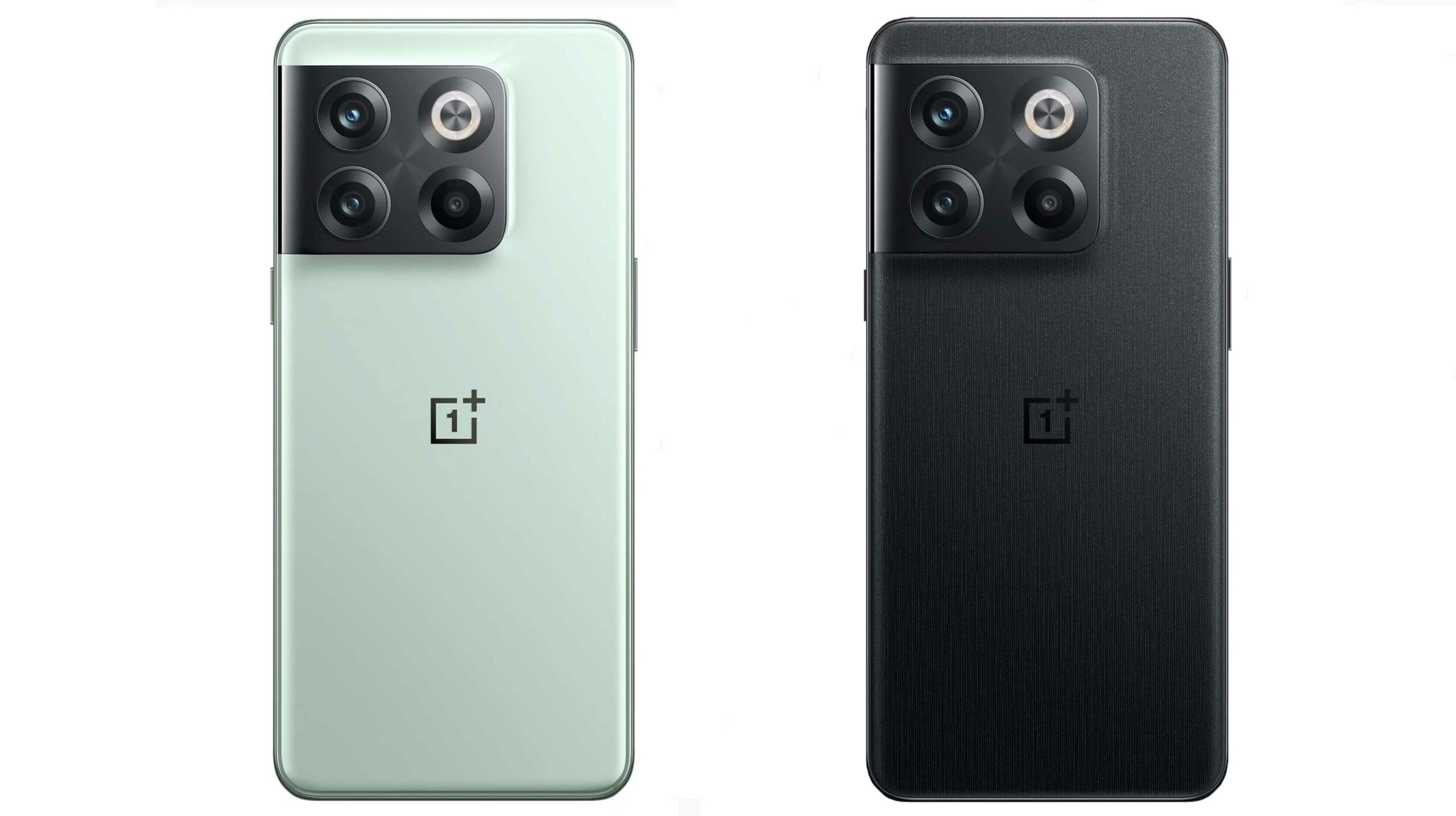 The OnePlus 10T is quickly approaching its August 3rd reveal date, and Pricebaba, an Indian publication, has leaked the device’s high-resolution renders alongside its complete specifications.

We already know a little bit about the upcoming flagship, like the fact that it will likely sport Qualcomm’s Snapdragon 8 Plus Gen 1 chipset, and will get rid of the alert slider. According to Pricebaba‘s leak, we know that the device will reportedly feature a 6.7-inch FHD+ display with a 2,412 x 1,080 resolution. The report also suggests that the display is a 120Hz refresh rate, with OnePlus’ ‘Fluid AMOLED’ display tech.

The front screen has a punch-hole that houses the 16-megapixel front camera, whereas the rear has a square camera module with a 50-megapixel main sensor, 8-megapixel ultra-wide camera and a 2-megapixel macro camera. Further, according to the report, OnePlus will announce OxygenOS 13 alongside the flagship device, however, the device will come with OxygenOS 12 based on Android 12 pre-installed.

The report also suggests that the device will release in two different internal storage and memory configurations — 8GB RAM + 128GB storage and 12GB RAM + 256GB storage. Lastly, the device is expected to pack a 4,800mAh battery with support for 150W fast charging and an in-screen fingerprint scanner.

The flagship is expected to be available in two colours: Jade Green and Moonstone Black. Check out high-resolution renders of both colourways courtesy of Pricebaba below: