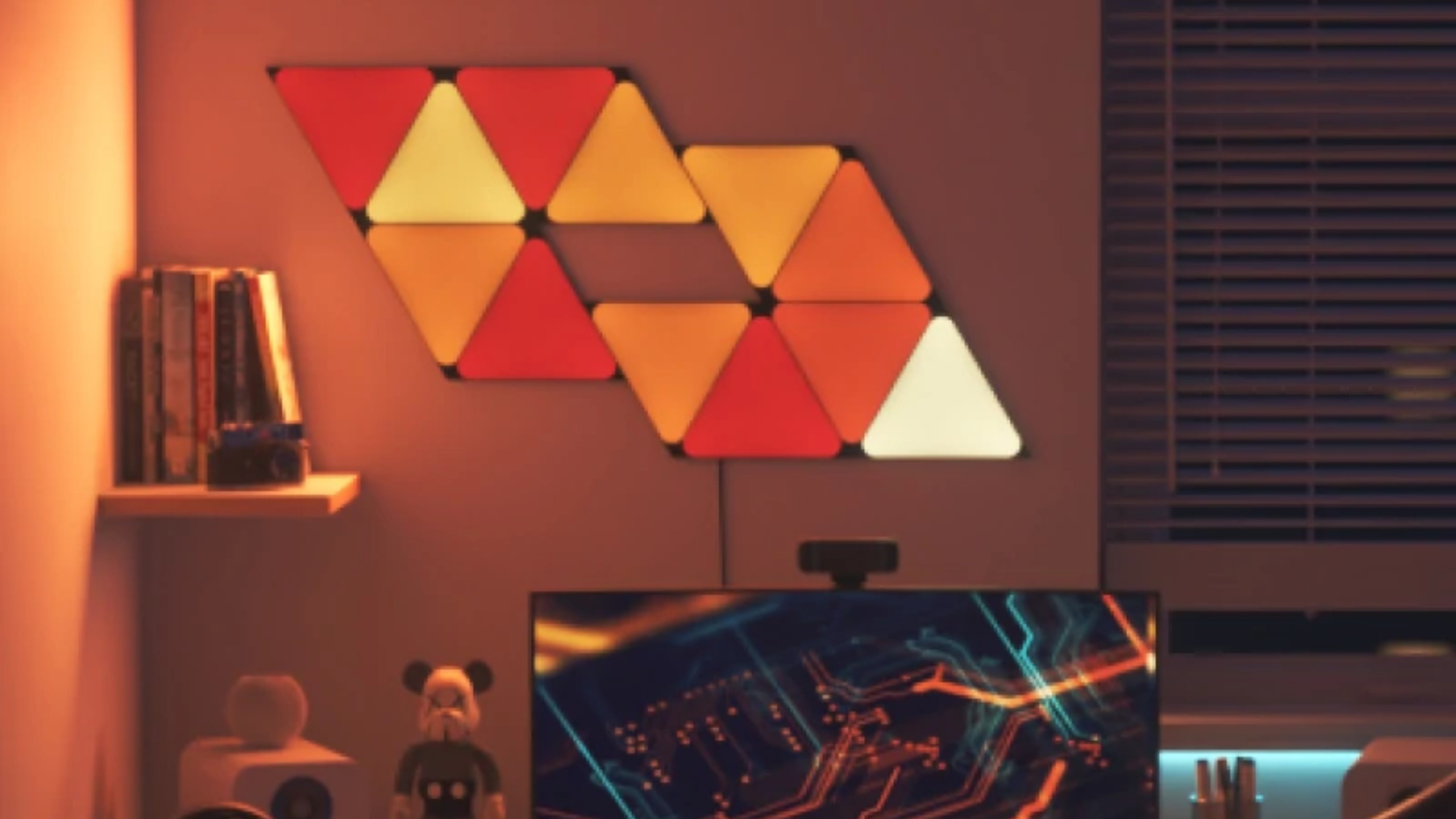 Toronto-based Nanoleaf is celebrating a decade of lumination and is launching its Ultra Black Triangles. This limited-edition version of its lighting tiles features an all-black panel when not in use.

Over the span of several years, Nanoleaf has made a name for itself and its geometric lighting panels. When active, LED lighting is able to display over 16 million colour variations and tones. However, when not in use, the panels are all white. The Ultra Black Triangle set features a black finish. 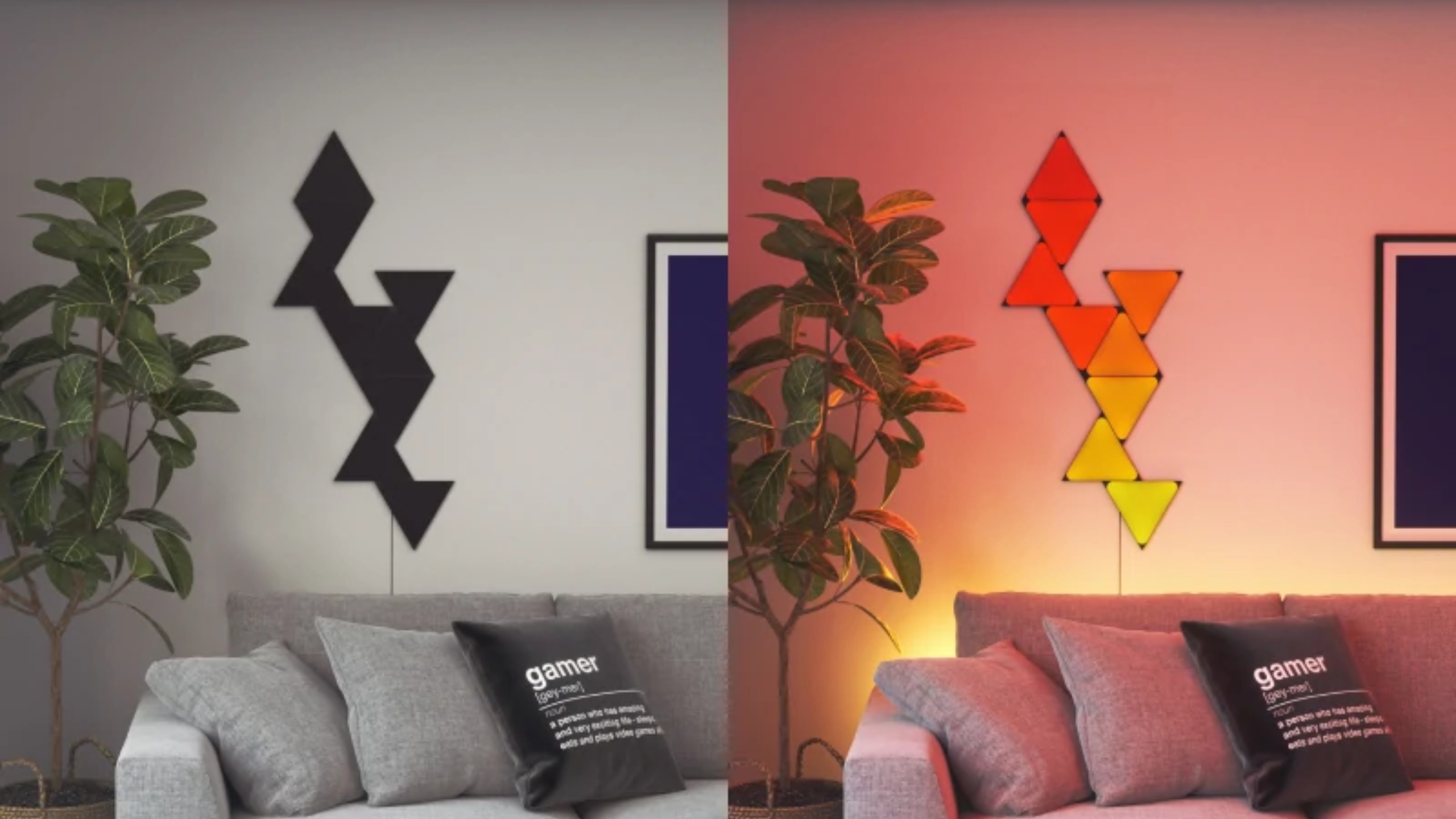 Nanoleaf’s lighting is known for its customizable layouts and options. The company offers standard kits comprised of triangles and hexagons. Users can align them as they see fit in their office and around the home. Users can create unique designs and lighting layouts using the app. Eagle-eyes readers have seen them in the background of many MobileSyrup pictures.

A standard Smarter Kit of the Ultra Black Triangles is now available for $279.99. This kit includes nine panels of Nanoleaf’s limited edition panels. Additionally, the kit features a standard 42W power supply unit, supporting up to 28 panels. Plus, Nanoleaf includes connectors and a controller for the lights. Additionally, the company has a three-panel expansion kit for $99.99.

For those eager to get their hands on a kit, note that Nanoleaf has manufactured 1,000 units so availability is limited.

The company expects shipments to begin in “early August.”