From The Weeknd to the Calgary Stampede, the outage messed up several Canadians' Friday plans 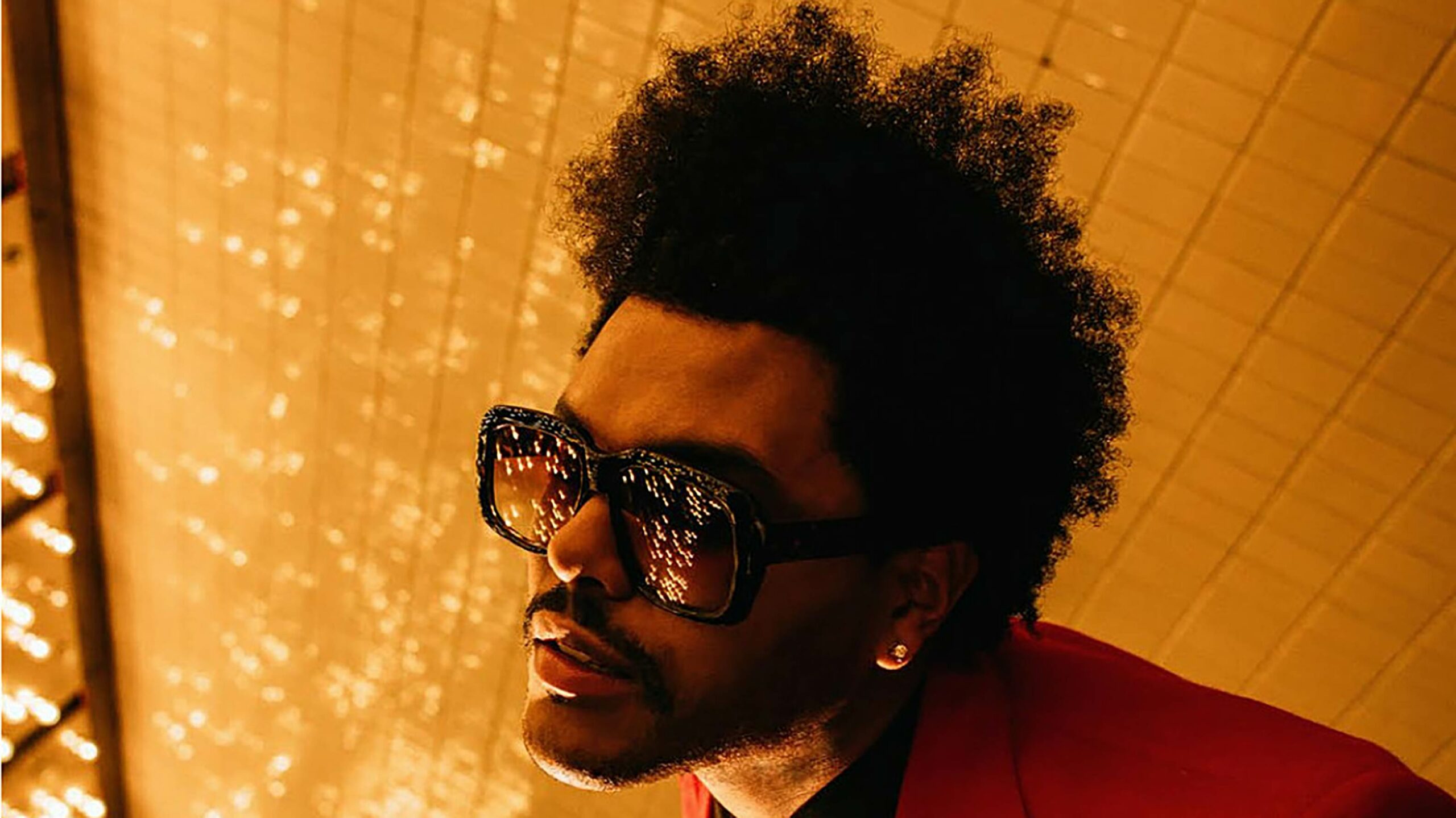 Yesterday was absolute chaos for most Canadians thanks to a massive, day-long Rogers outage that took down internet and wireless services and disrupted financial services, businesses, government services and more. While we previously documented some of the many services impacted by the Rogers outage, it’s also worth noting that the outage disrupted several big events slated for July 8th.

From The Weeknd to the Calgary Stampede, here are some of the surprising events impacted by Rogers:

Toronto’s own The Weeknd was set to light up the Rogers Centre (formerly Skydome) on July 8th, kicking off his ‘After Hours Til Dawn’ stadium tour. Unfortunately for fans, the show got postponed.

We regret to announce that The Weeknd tour stop at Rogers Centre has been postponed due to service outages impacting venue operations. A new show date will be shared ASAP and tickets will be honoured.

We understand how disappointing this is and apologize for the inconvenience. pic.twitter.com/Et073wz0WZ

The news came (hilariously) via a tweet from the official Toronto Blue Jays account, warning that “service outages impacting venue operations” lead to postponing the show. I particularly like how the Rogers-owned Blue Jays didn’t feel the need to specify that it was a Rogers service outage that postponed the show. The tweet promised a new show date would be announced ASAP and tickets would be honoured.

About an hour later, The Weeknd shared a message with fans on Twitter, saying he was “crushed [and] heartbroken” but that it was “out of our hands because of the Rogers outage.”

“Operations and safety are compromised and I tried my absolute best. This one hurts the most, and we will make this show happen, but unfortunately not tonight,” he wrote.

Canadian fashion mogul Peter Nygard was due to appear in a Montreal court via video conference on July 8th, but the appearance was postponed due to the Rogers outage.

According to CBC News, prosecutor Jerome Laflamme said it was impossible to have Nygard appear in the Quebec court because of the outage. Nygard is currently detained in a Toronto jail.

Due to the Canada-wide Rogers network outage, some methods of payment may be impacted.

For the best Stampede experience , please come prepared with cash or credit.

Finally, several major venues went cash-only amid the outage. According to The Globe and Mail, Toronto’s Scotiabank Arena and Massey Hall tweeted notices for attendees to pre-print tickets and to arrive early because “delays are expected.”

Similarly, shopping malls like Yorkdale and Square One said some stores wouldn’t open due to the outage.