A few PS5 accessories also included in this deal 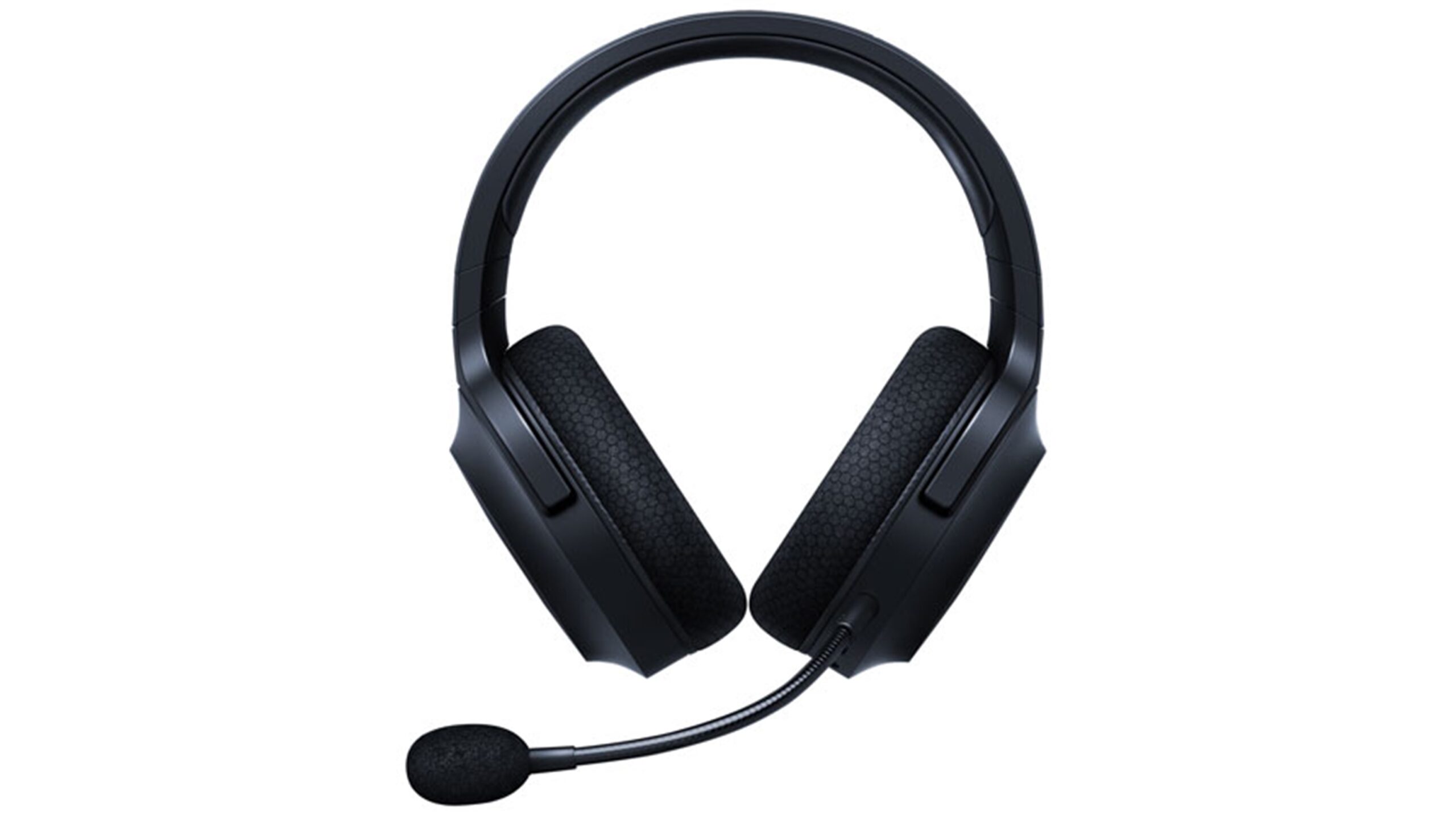 Below are the deals included in this sale:

All PC Gaming deals will last until June 9th, with PS5 accessory deals lasting until June 10.