Unfortunately, the case is only available in South Korea 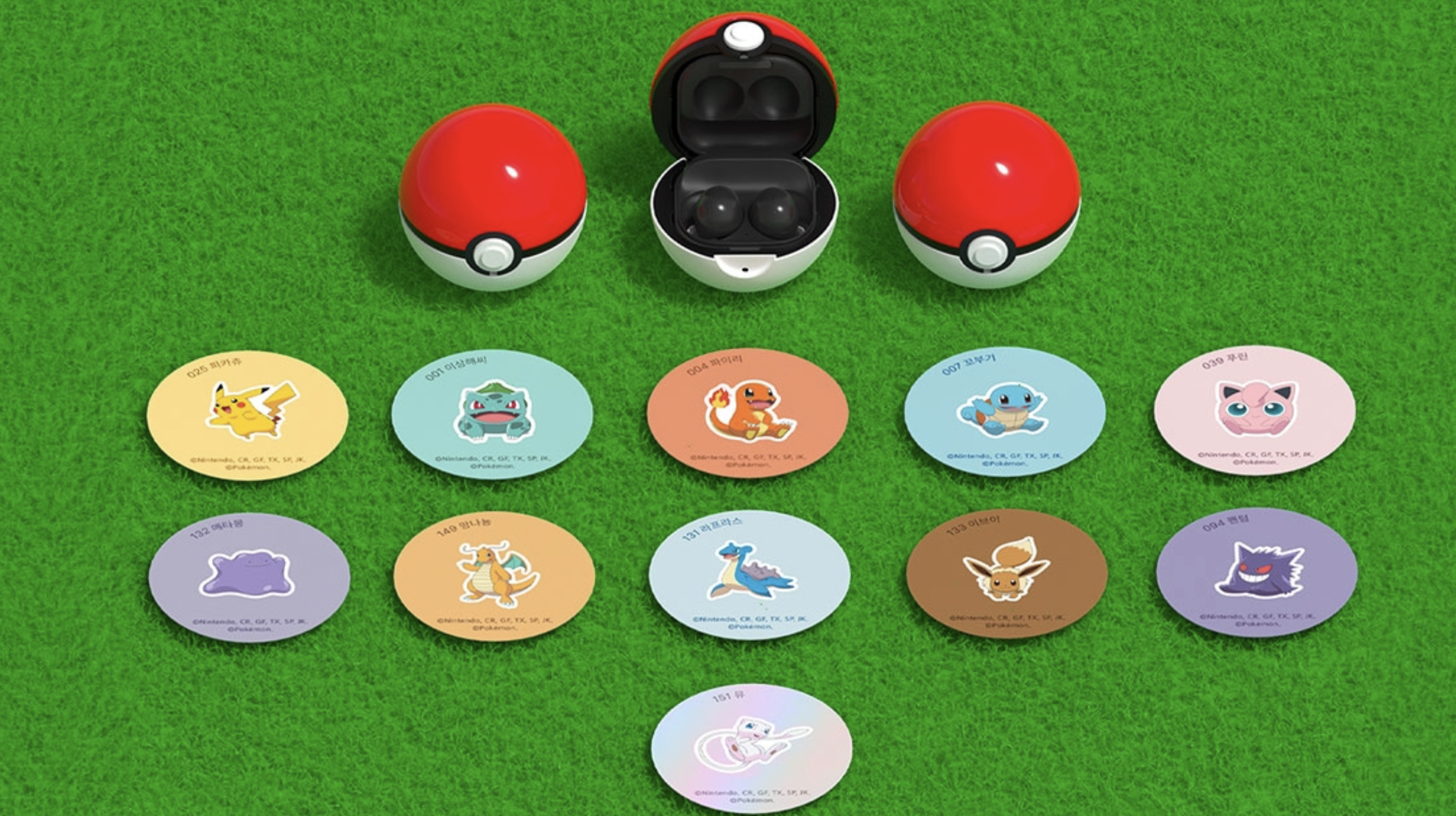 Samsung has released a Pokémon-themed Poké Ball case for the Galaxy Buds earbuds, but only in South Korea.

It’s worth noting that with this case, you’re actually putting the regular charging case for the Galaxy Buds 2, Galaxy Buds Pro or Galaxy Buds Live inside the Poké Ball — so it’s really a case for your case.

There are also Pokémon-themed stickers to add to the case as well.