The pink puffball is back 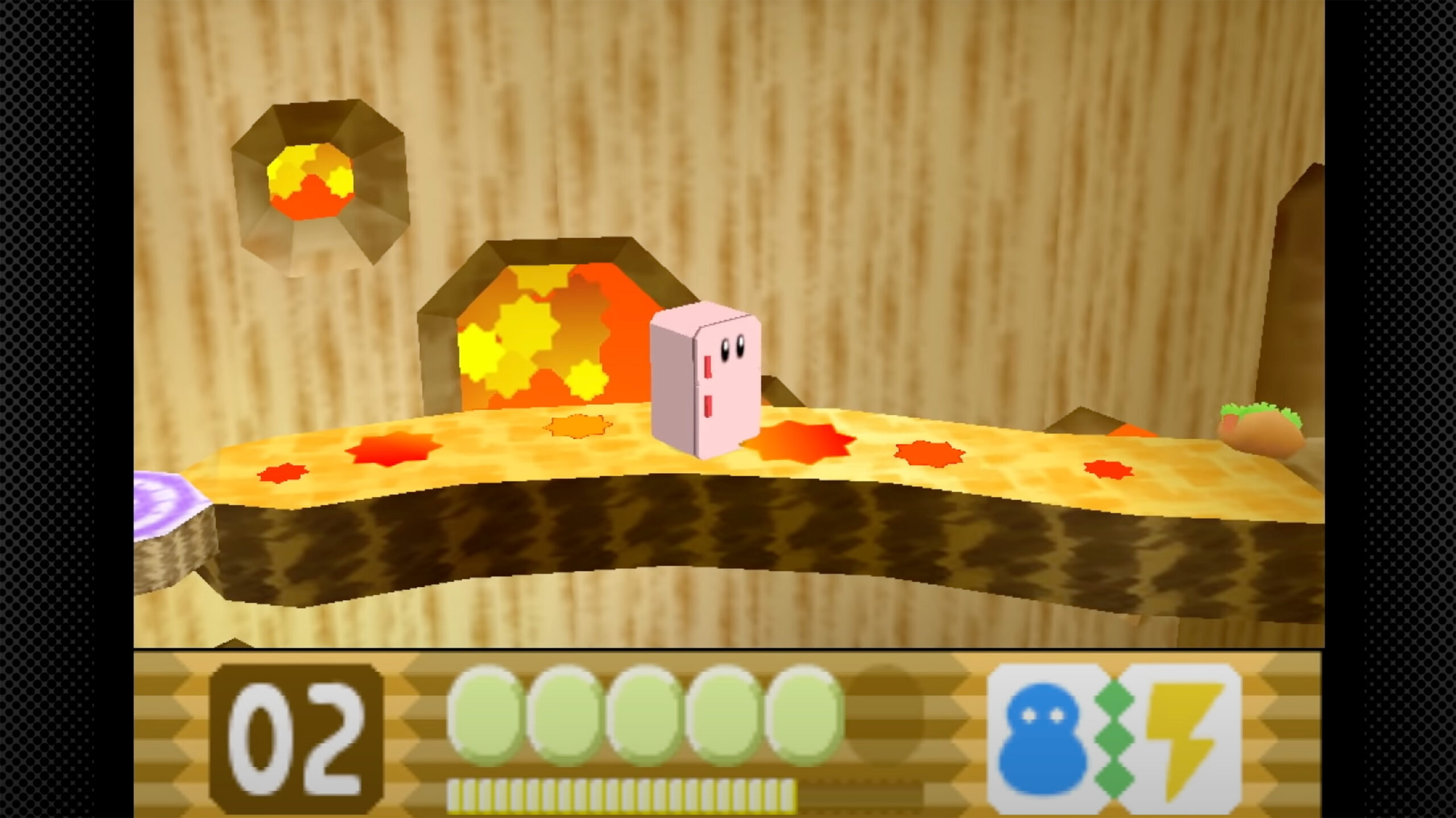 The next title to land on Nintendo’s Switch Online ‘Expansion Pack’ tier is Kirby 64: the Crystal Shards on May 20th.

The game was initially released in 2000 on the Nintendo 64 and is a 2D platformer with 3D graphics. For some reason, the game flew under my radar when it was first released even though I only owned an N64 and purchased nearly every major game for the console.

Inhale enemies and combine their abilities in #Kirby's adventure beyond Dream Land! ⭐

Dozens of puffed-up special powers await you in Kirby 64: The Crystal Shards, floating onto #NintendoSwitch for #NintendoSwitchOnline + Expansion Pack members on 5/20! #Nintendo64 pic.twitter.com/4YtfIZ2Cnl

The next game to land on the Expansion Pack is N64 classic Mario Golf, though its specific release date is still unknown.