Get ready to hit the links with Mario and friends 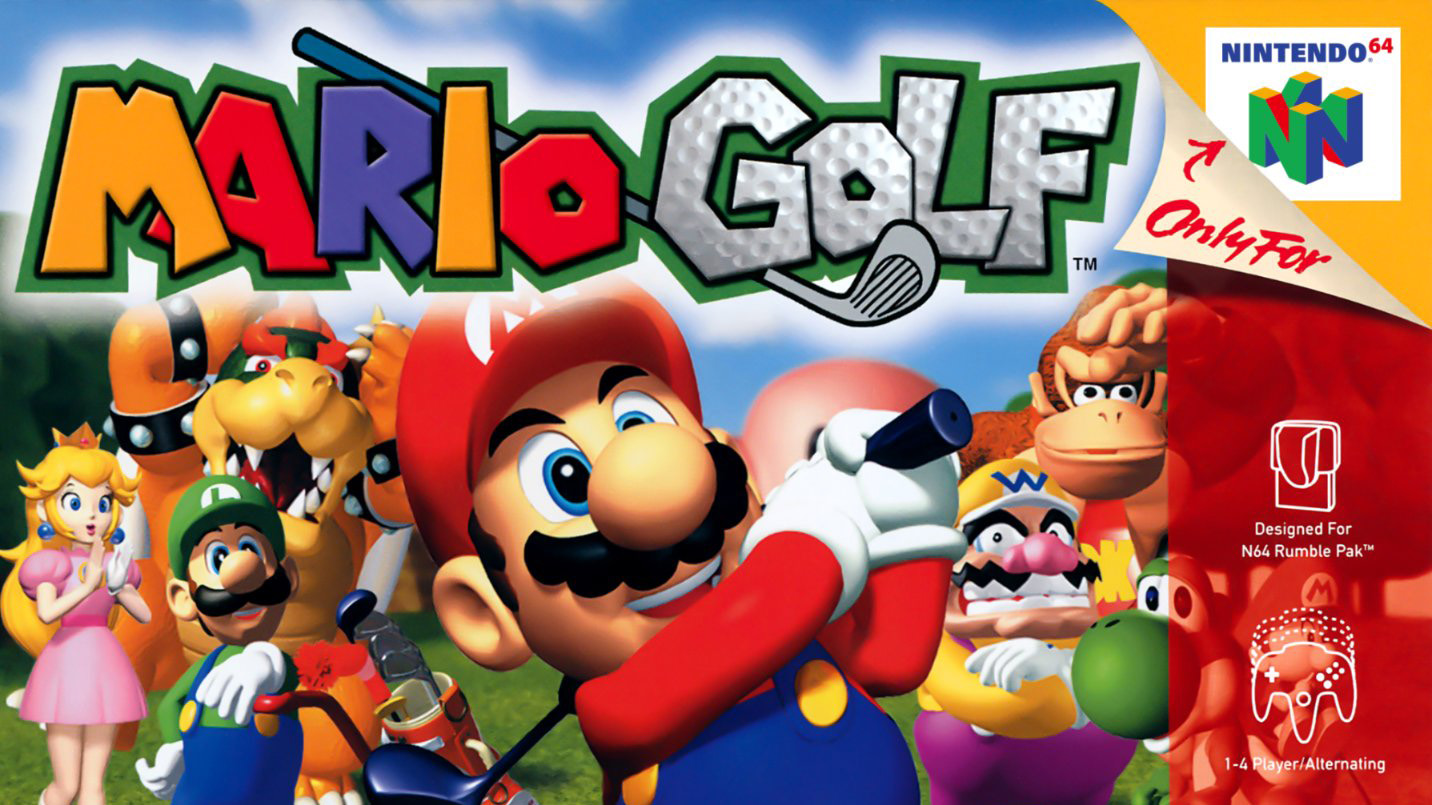 The game is set to land on the subscription tier on April 15th. Released back in 1999, Mario Golf for the N64 is one of the more critically acclaimed titles in the long-running golf series.

Mario Golf follows the release of F-Zero X last month. Kirby 64: The Crystal Shards and Pokémon Snap are expected to make their way to the Expansion Pack tier in the coming months.

I’ve played most of the entries in the Mario Golf series — including most recently, Mario Golf: Super Rush — but for whatever reason, I never checked out the Mushroom Kingdom’s N64 golf outing. I’m excited to finally have the chance to take it for a spin.

Though the Switch’s Expansion Pack started off with a meagre offering of N64 games, the subscription tier’s catalogue of games has been steadily growing over the past few months. Nintendo also recently made an effort to improve some titles’ shoddy emulation.