Sonos reportedly plans to reveal its own voice assistant soon

Sonos Voice will reportedly roll out in the U.S. in June 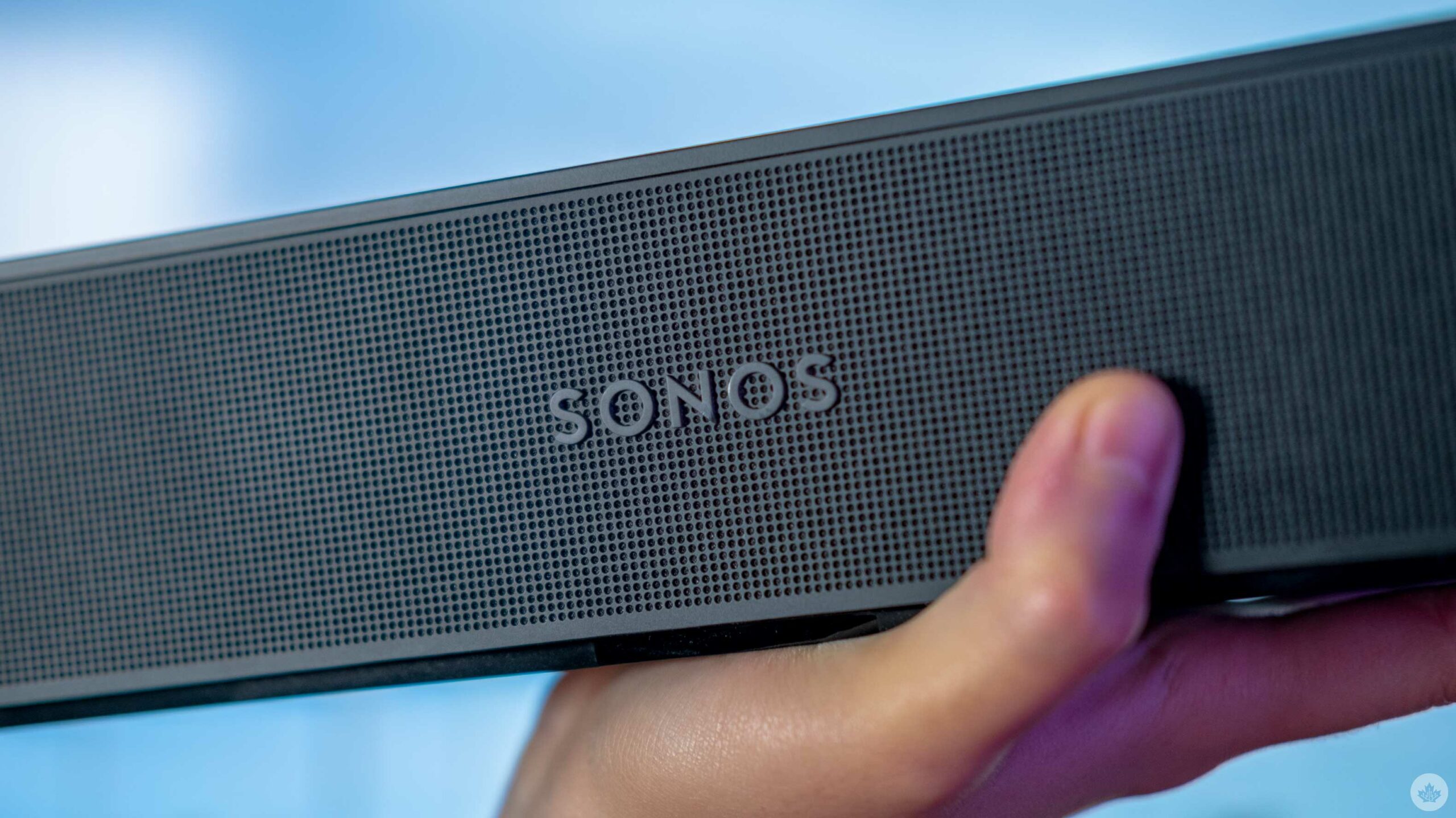 It looks like Sonos could reveal its long-rumoured voice assistant in the coming weeks. This assistant will reportedly be called Sonos Voice and will offer voice control for music playback across several of the company’s smart speakers.

According to The Verge, Sonos Voice will roll out in the U.S. on June 1st as part of a software update. The feature will reportedly arrive in other countries later.

Sonos’ smart speakers and soundbars that support its S2 platform will gain the voice assistant, including the rumoured Sonos Ray soundbar.

The Verge indicates that Sonos Voice will work with Apple Music, Amazon Music, Pandora, Deezer and Sonos’s own Radio app. Spotify and Google’s YouTube Music will not be available at launch, according to the report.

Further, the report says that Sonos will not record user audio commands or relay them to the cloud. “Hey Sonos” will be the wake word for Sonos Voice Control, and the company claims that its assistant will work quicker than competitors like Alexa and Google Assistant.

It’s important to note that several of Sonos’ current speakers, including the popular Sonos One, support both Google Assistant and Alexa.

It makes sense that Google’s YouTube Music won’t be available considering the company sued Google for patent infringement back in 2020.