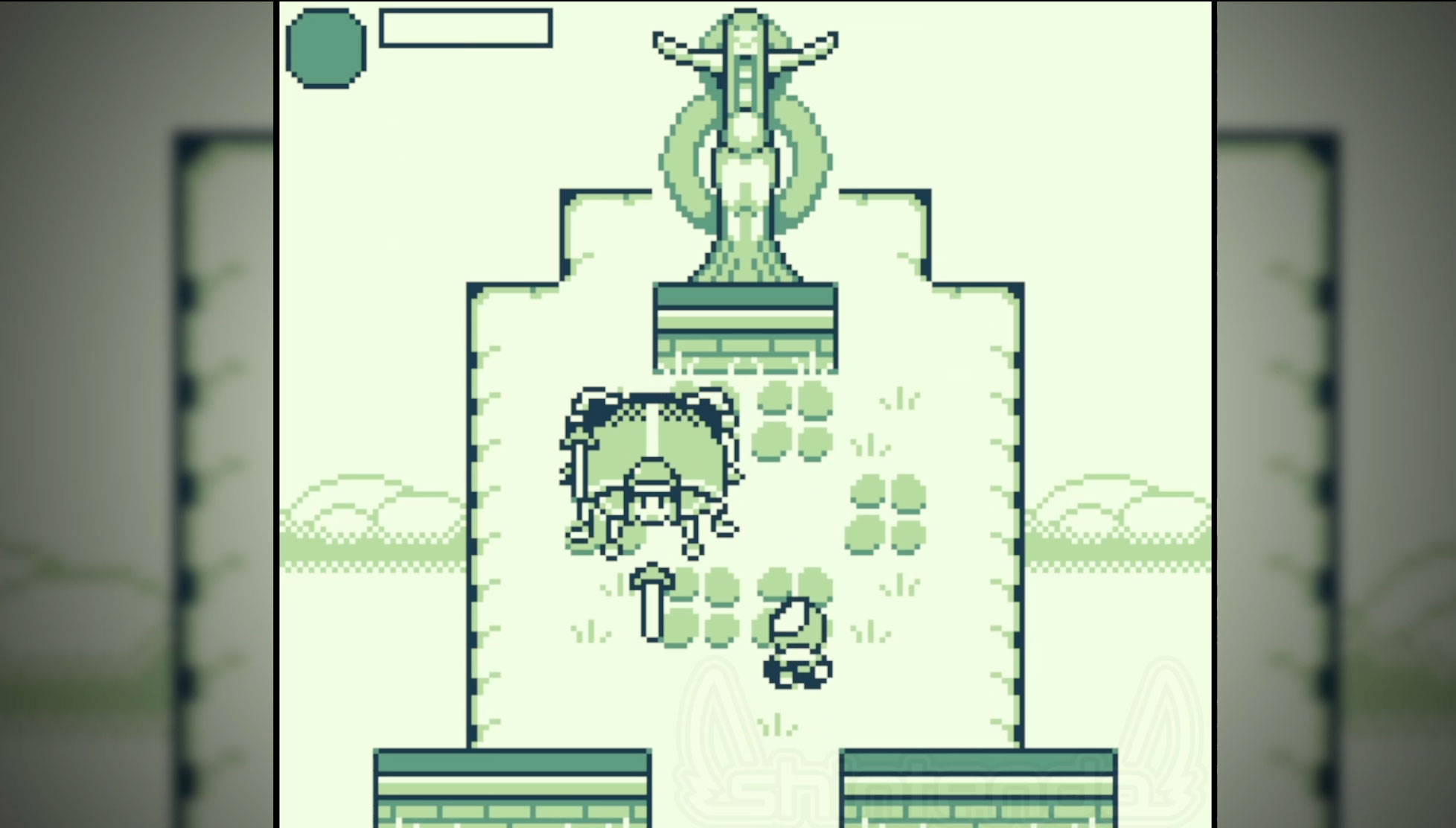 An Elden Ring player is working on a demake of the popular action RPG.

Shin goes on to say that the game will work on real Game Boy hardware.

I’m making an Elden Ring demake for the Game Boy! It will work on real hardware! from Eldenring

The short video shows the player starting out in Elden Ring’s ruined chapel and fighting the first boss, the Grafted Scion, and getting very quickly demolished. The character uses familiar rolling and sword attacks, staple Elden Ring combat moves. And like the actual game, after dying, that oh-so-familiar ‘You Died’ screen appears.

Shin is using GB Studio 3.0 to create the demake. They say that they plan to launch the Limgrave area of the demake by the end of May, but you can follow along with the development progress on their Twitch channel.