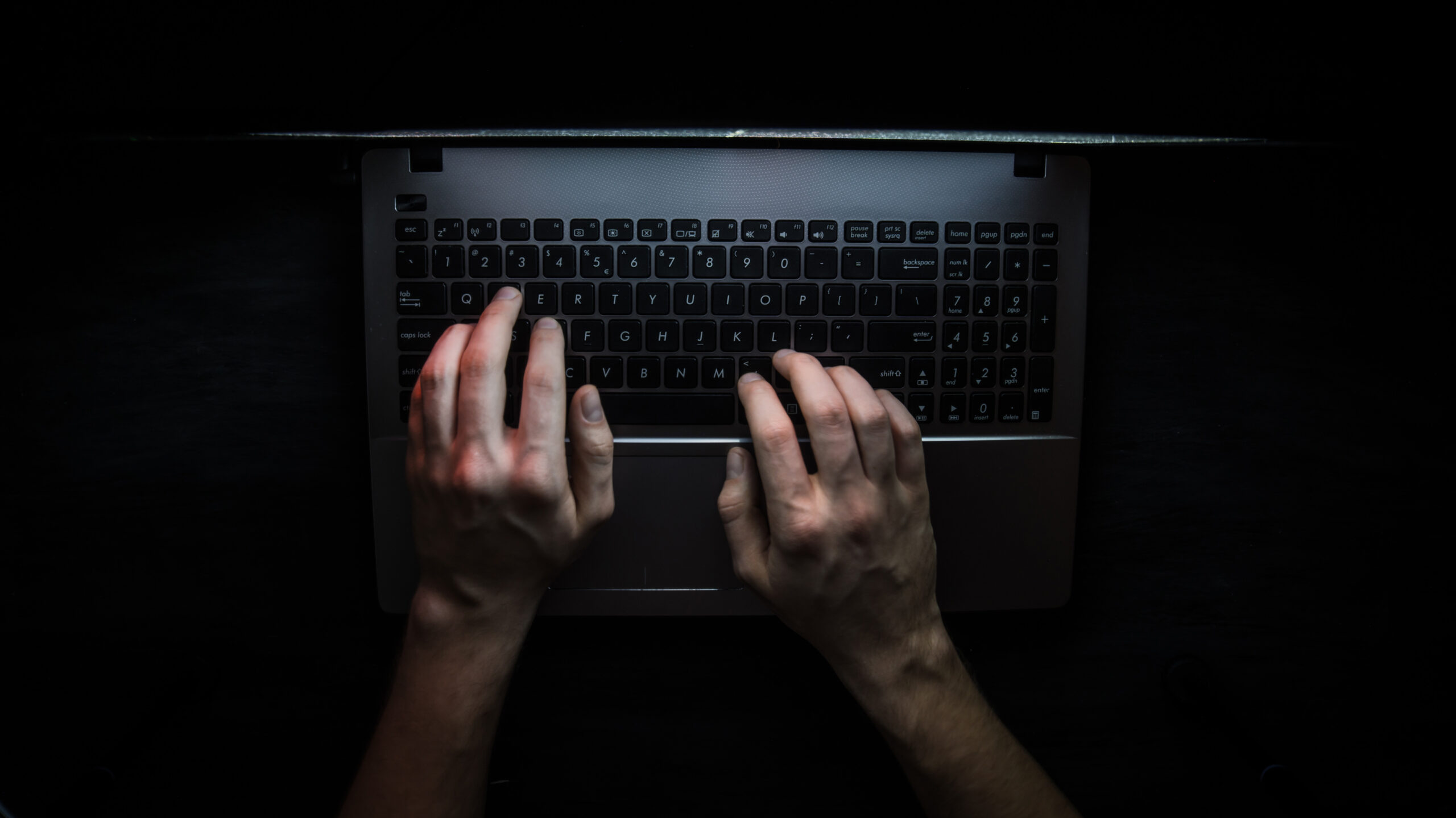 In a surprise to no one, Russia sanctioned several Canadian political figures Tuesday.

Prime Minister Justin Trudeau, Minister of Foreign Affairs Mélanie Joly, and Minister of Defence Anita Anand are blacklisted from entering Russia, along with a number of other Canadian politicians.

The moves came after Canada sanctioned Russia and many of its political figures. Canada has openly supported Ukraine during the ongoing war, sending aid and fast-tracking the immigration process for Ukrainians.

Farshad Abasi, chief security officer at Forward Security, told the publication cyber attacks may already be happening in Canada without anyone. “If they haven’t already, they will, and we need to be prepared.” The government investigated an attack on Global Affairs in January.

David Masson, director of enterprise security at Darktrace, told MobileSyrup these attacks could include Distributed Denial of Service (DDoS) attacks to take down websites. Doing so will make it harder for people to access important online operations, such as online banking.

Masson also says prominent Canadians could be targeted through cyber crimes individually, given Russia serves as a home base for many cybercriminals.

Politico has also reported Russian ransomware gang Conti has vowed to use all resources at their disposal to disrupt the critical infrastructure of anyone who stands in the way of the takeover.

With Canada’s vocal support for Ukraine, it’s not hard to imagine the country’s infrastructure being a target.

Masson notes Canada’s electricity sector is one of the areas that cybercrimes could impact. Any disruption would hinder industrial production and impact transport, communications, and other areas.

“Impacting the electricity grid via cyberattack would be a strong signal from Russia for Canada to take a step back in its support of Ukraine,” he told MobileSyrup.