Here are the nominees for the 2022 Canadian Game Awards

FIFA 22 is nominated for more than one category 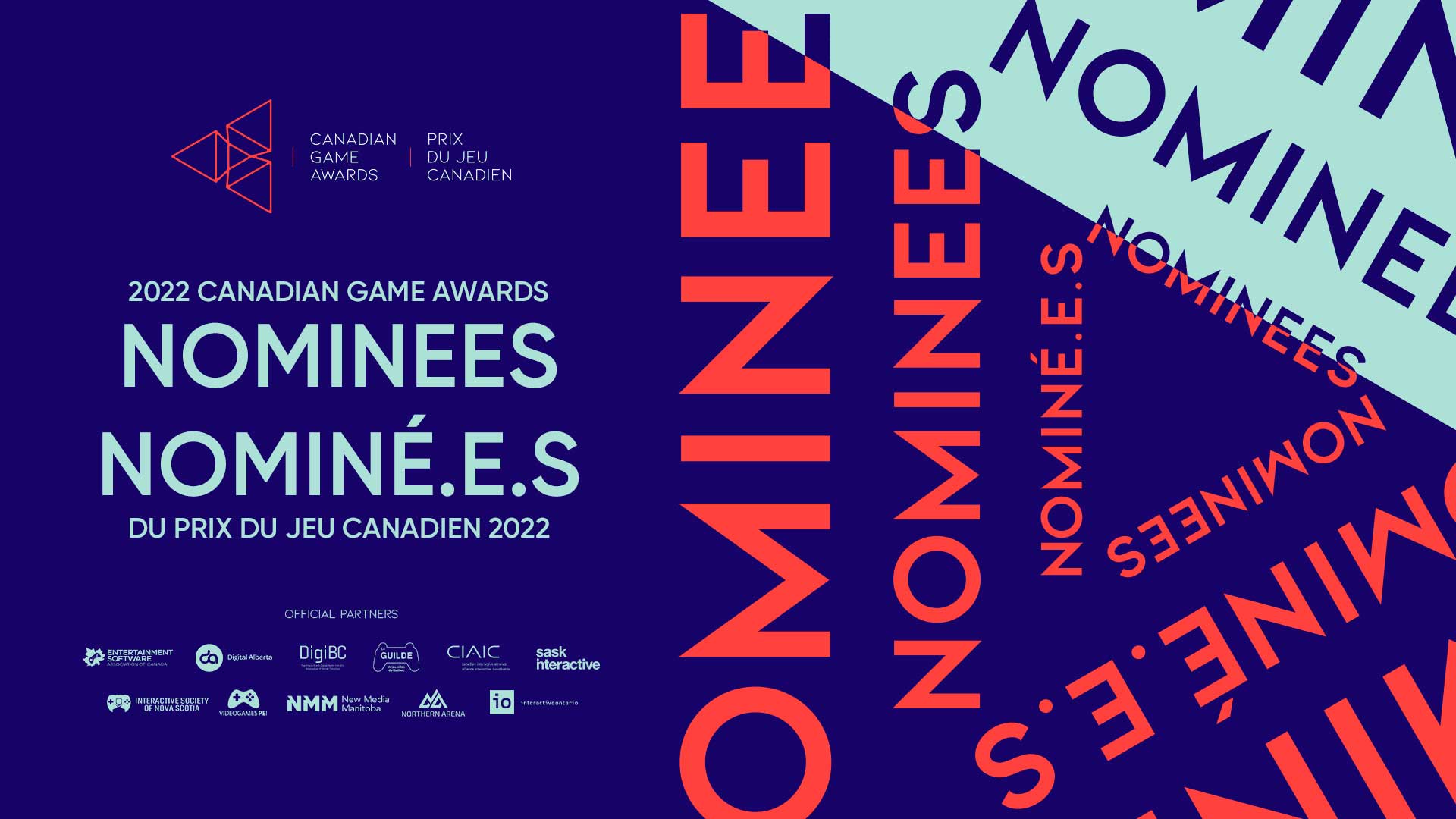 Check out some of the best titles and studios nominated below:

Starting off the list, here are the titles nominated for the ‘Game of the Year:’

The ‘best PC games’ nominated for this year are:

‘Best Console Games’ for the year are up next:

Nominations for the ‘Best Mobile Game’ are as follows:

The ‘best VR/AR games’ nominated for this year are

People working behind the scenes need to be shown more appreciation. Some studios nominated for the ‘Best Studio of the Year’ are:

These are only some of the categories and nominations for the 2022 Canadian Game Awards. To check out the full list, head here. Find last year’s nominees and winners here.