The film is up for seven Academy Awards, including Best Picture 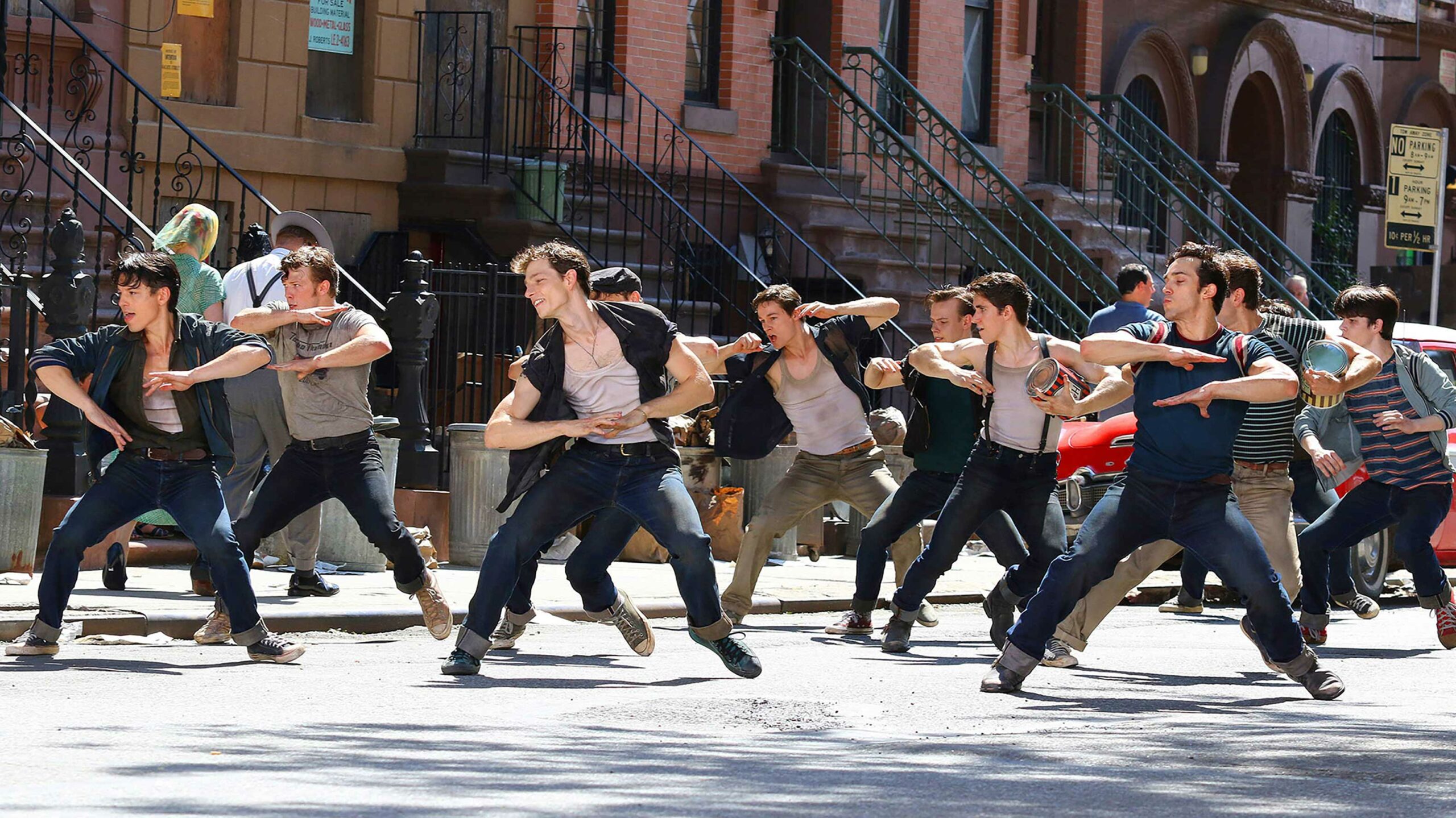 Disney has confirmed that last year’s West Side Story will hit Disney+ Canada on March 2nd.

This is the same day the film begins streaming in the U.S. on Disney+ and HBO Max.

The news comes one day after the musical romantic drama was nominated for seven Academy Awards, including Best Picture.

Directed by Steven Spielberg, the film is the second feature-length adaptation of the 1957 stage musical of the same name. West Side Story tells the story of fierce rivalries and young love in 1957 New York City.

It’s worth noting that Disney hasn’t yet confirmed if and when Guillermo Del Toro’s Toronto-shot Nightmare Alley — its second Fox-produced film up for Best Picture — is coming to Disney+ Canada. The neo-noir psychological thriller hit Hulu and HBO Max in the U.S. on January 31st.