‘The Kardashians’ comes to Disney+ Canada on April 14

The series is premiering day-and-date with Hulu in the U.S. 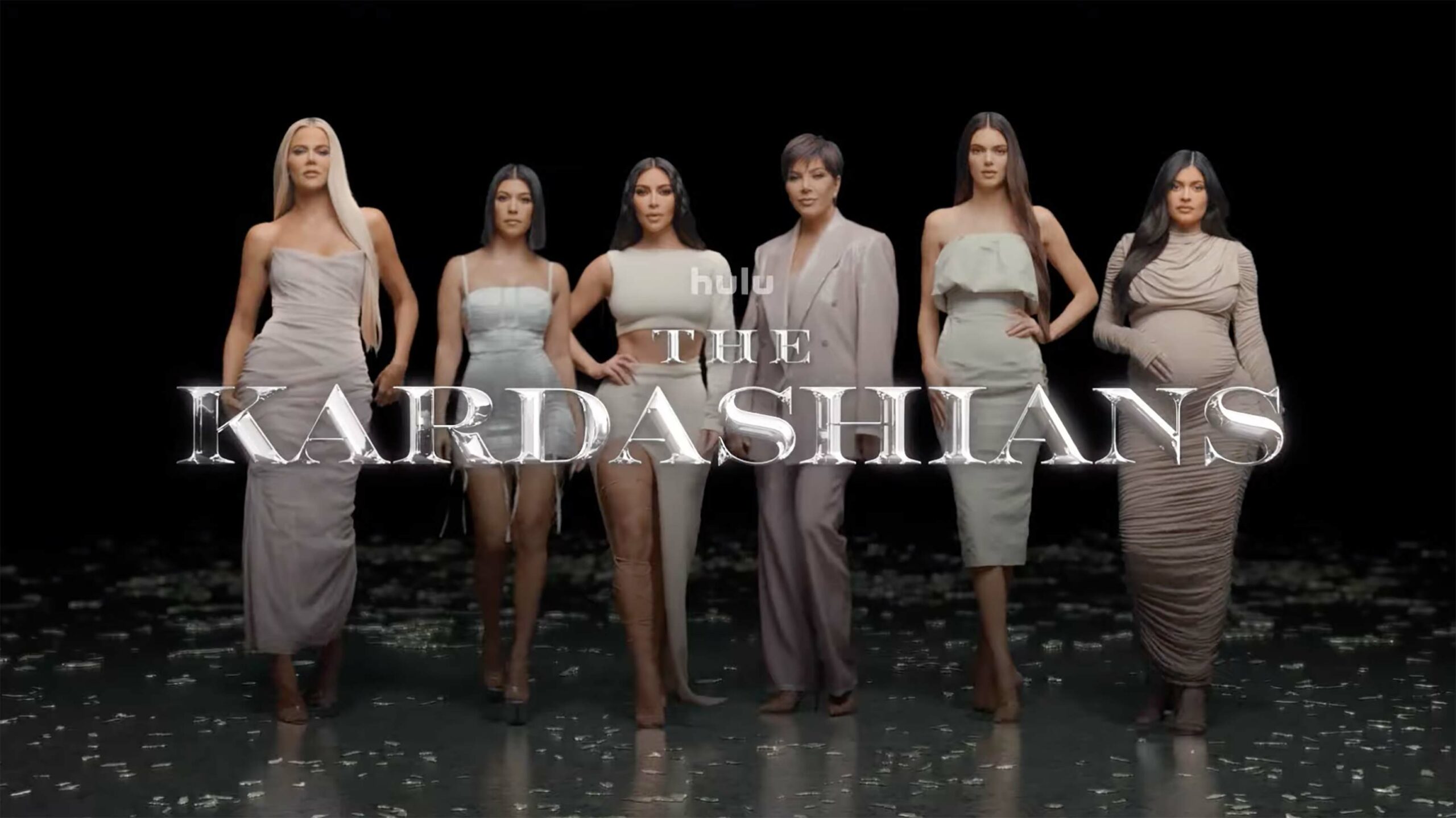 Disney has confirmed that The Kardashians will premiere exclusively on Disney+ Canada on April 14th.

This is the same day the reality series hits Hulu in the U.S. The premiere date was announced in a short dramatic teaser featuring the Kardashian-Jenner family:

As the title suggests, The Kardashians focuses on the personal and professional lives of the Kardashian-Jenner family, following the June 2021 series finale of Keeping Up With the Kardashians. Below is Disney’s official logline for the new series:

“Kris, Kourtney, Kim, Khloé, Kendall and Kylie bring the cameras back to reveal the truth behind the headlines. From the intense pressures of running billion-dollar businesses to the hilarious joys of playtime and school drop-offs, this series brings viewers into the fold with a honest story of love & life in the spotlight.”

It’s worth noting that in Canada, Keeping Up with the Kardashians streams on Hayu, not Disney+.