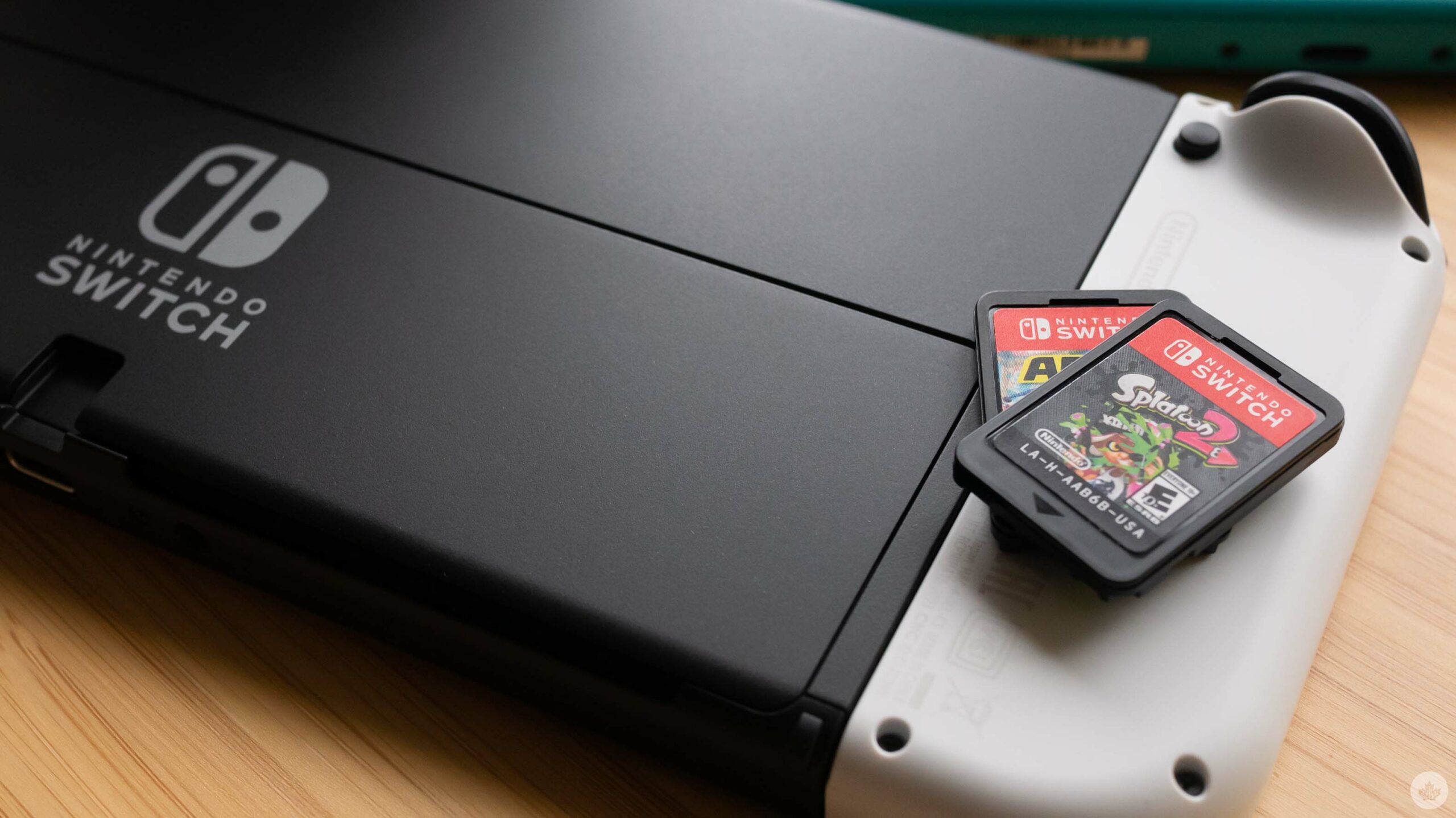 Update 10/02/2022: Gary Bowser has been sentenced to 4o months in prison according to documents released by the U.S. Department of justice.

As first reported by Eurogamer, a recently uncovered court document argues that Bowser should be sentenced for five years, with three years of supervised release to “recognize the harm” of his crimes. Bowser pled guilt to two piracy charges last year.

Bowser’s legal team understandably aims for a much shorter sentence and argues that their client is the “least culpable and only apprehended defendant from this indictment.” With this in mind, his legal team is asking for a far shorter 19-month sentence.

Bowser has admitted that he earned “tens of millions of dollars” from the hacking devices he sold, but only actually took home roughly $320,000 USD (about $405,360 CAD) over seven years.

Though Bowser initially denied Nintendo of America’s allegations against him following his extradition from the Dominican Republic in 2020, he eventually pled guilty to being involved with Team-Xecuter, the hacking group allegedly behind the project.

Team Xecuter has sold hacking devices for Nintendo consoles like the Switch, the 3DS and even the NES Classic. The group is best known for making hardware and software mods that allowed users to play pirated titles on the Switch. Though similar groups have existed and released similar tools in the past, the scale at with Team Xecuter manufactured and sold its products caught the attention of the U.S. government.