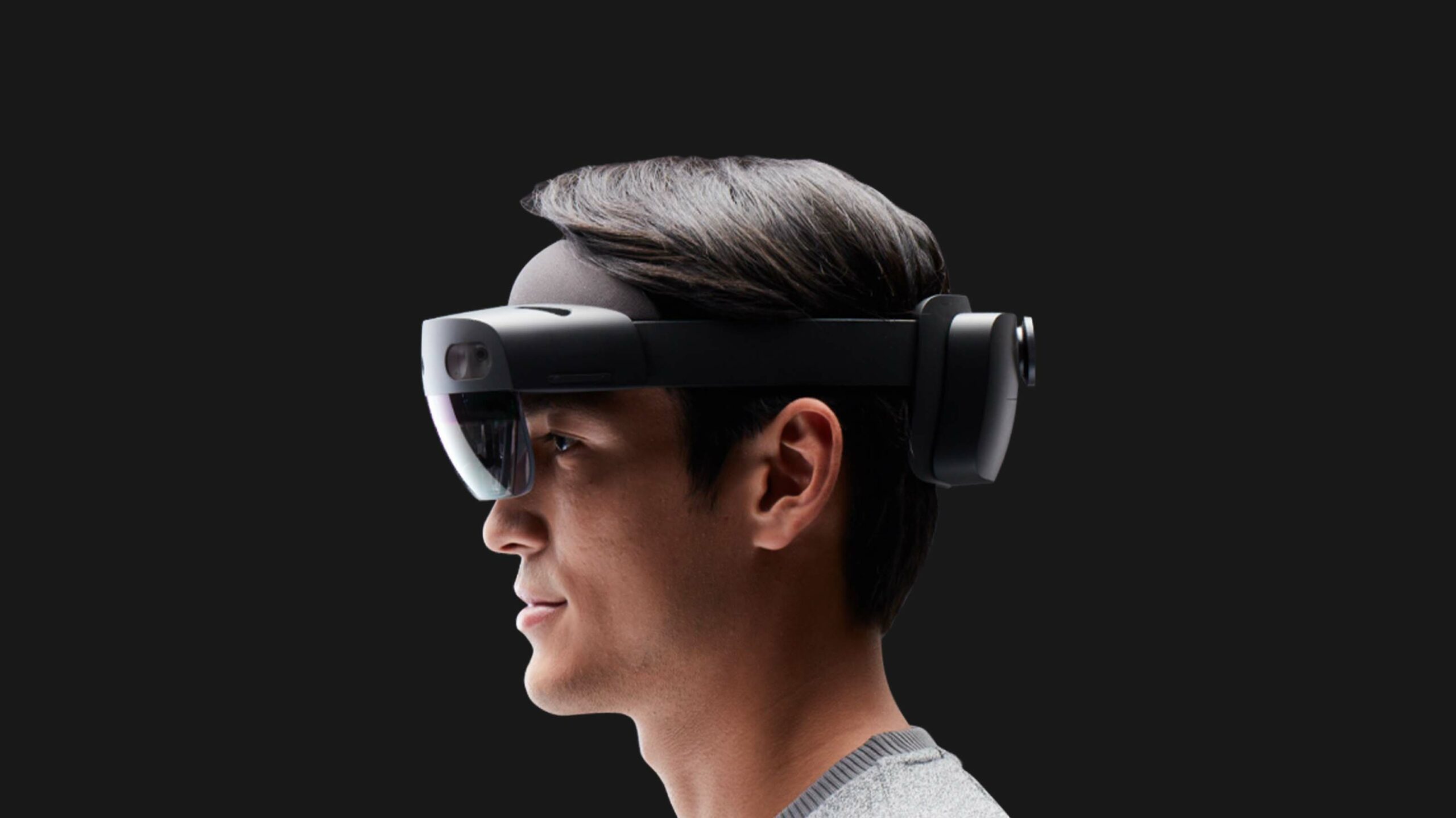 Earlier this week, a report from Business Insider detailed divisions among Microsoft’s HoloLens team and sourced claims from insiders that the HoloLens 3 project (codenamed Calypso) had been cancelled.

In response, Alex Kipman, a ‘technical fellow’ at Microsoft and overseer of the company’s Mixed Reality division, refuted the claims on Twitter. A follow-up report from Business Insider cited more insider sources backing up the original claim, with one going so far as to call Kipman’s claim “complete bullshit.”

The original Business Insider report included information from over 20 current and former Microsoft employees and outlined divisions among the HoloLens team about whether to pursue hardware or software. The report claimed that Microsoft cancelled HoloLens 3 in mid-2021 and that the company’s recent partnership with Samsung caused rifts and drew resources away from HoloLens.

Kipman responded to the report by writing on Twitter: “don’t believe what you read on the internet.” He claimed HoloLens was “doing great” and pointed out that before Microsoft shipped HoloLens 2, reports claimed the company cancelled the project.

don't believe what you read on the internet. #HoloLens is doing great and if you search said internet they also said we had cancelled #HoloLens2… which last I checked we shipped with success [)-)

Business Insider followed up with a new report (via Windows Central) that countered Kipman’s claims. A source with direct knowledge of the product roadmap told Business Insider that “In no uncertain terms, Calypso was cancelled.”

“All of the people who were working on it have been distributed to other programs or have left the company. Microsoft might take the HoloLens 2 and put lipstick on a pig for another release,” the person said.

However, the cancellation isn’t necessarily bad news. According to the Business Insider report, Calypso was intended to be a “full-self-contained computer,” but the cancellation allowed Microsoft to refocus, specifically on the Samsung partnership and a potential cloud-based mixed reality device.

The device built in partnership with Samsung, dubbed ‘Project Bondi,’ is a set of screens in a headset and relies on a Samsung phone to act as the computer, unlike the HoloLens devices. That would be more in-line with the mixed reality and augment reality headsets competitors are working on — for example, Apple’s long-rumoured virtual reality headset will likely rely on an iPhone.

Ultimately, the future of HoloLens remains unclear. There seems to be no HoloLens 3 on the horizon, and Microsoft’s future headset plans appear to be moving away from the HoloLens models entirely. It’s possible the new headsets will use the HoloLens name, but I think that’s unlikely given the different foundation.