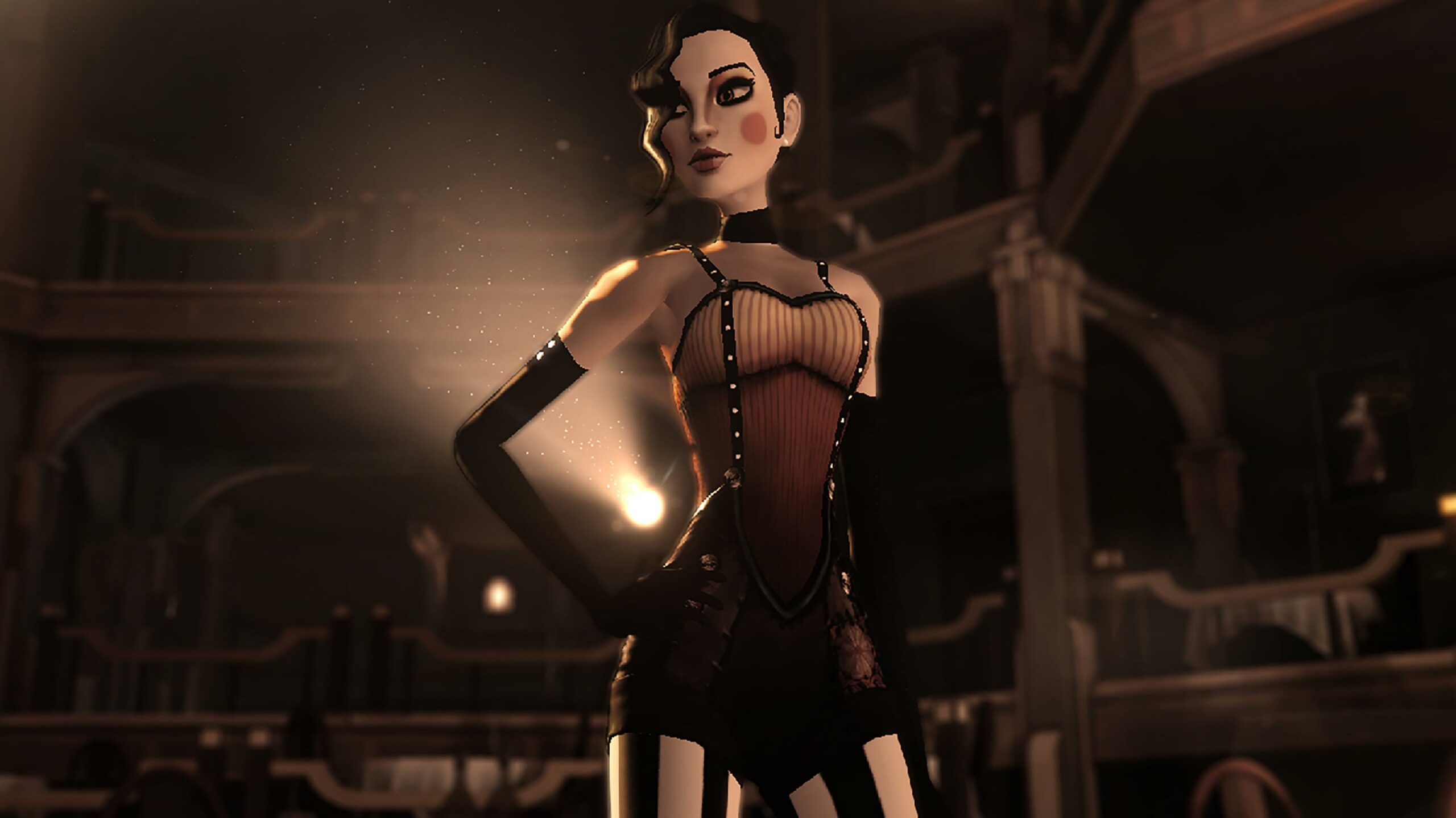 Typically, new games join the catalogue in two waves every month, and now, Xbox has revealed the first half of February’s lineup.

Notably, Infernax from Quebec City-based indie Berzerk Studio (which we just featured this week), and Contrast from Montreal-owned Xbox studio Compulsion, are among the new Game Pass titles.

Xbox Game Pass is available on Xbox One, Xbox Series X/S, PC and Android and iOS in beta. Game Pass for Console and PC Game Pass each cost $11.99 CAD/month.

Meanwhile, Xbox Game Pass Ultimate costs $16.99/month and is required for streaming (which Xbox refers to as ‘Cloud’) to mobile devices and browsers. On top of that, this tier includes Game Pass for both Console and PC, as well as subscriptions to Xbox Live Gold and EA Play.

Find out what came to Game Pass in the second half of January here.